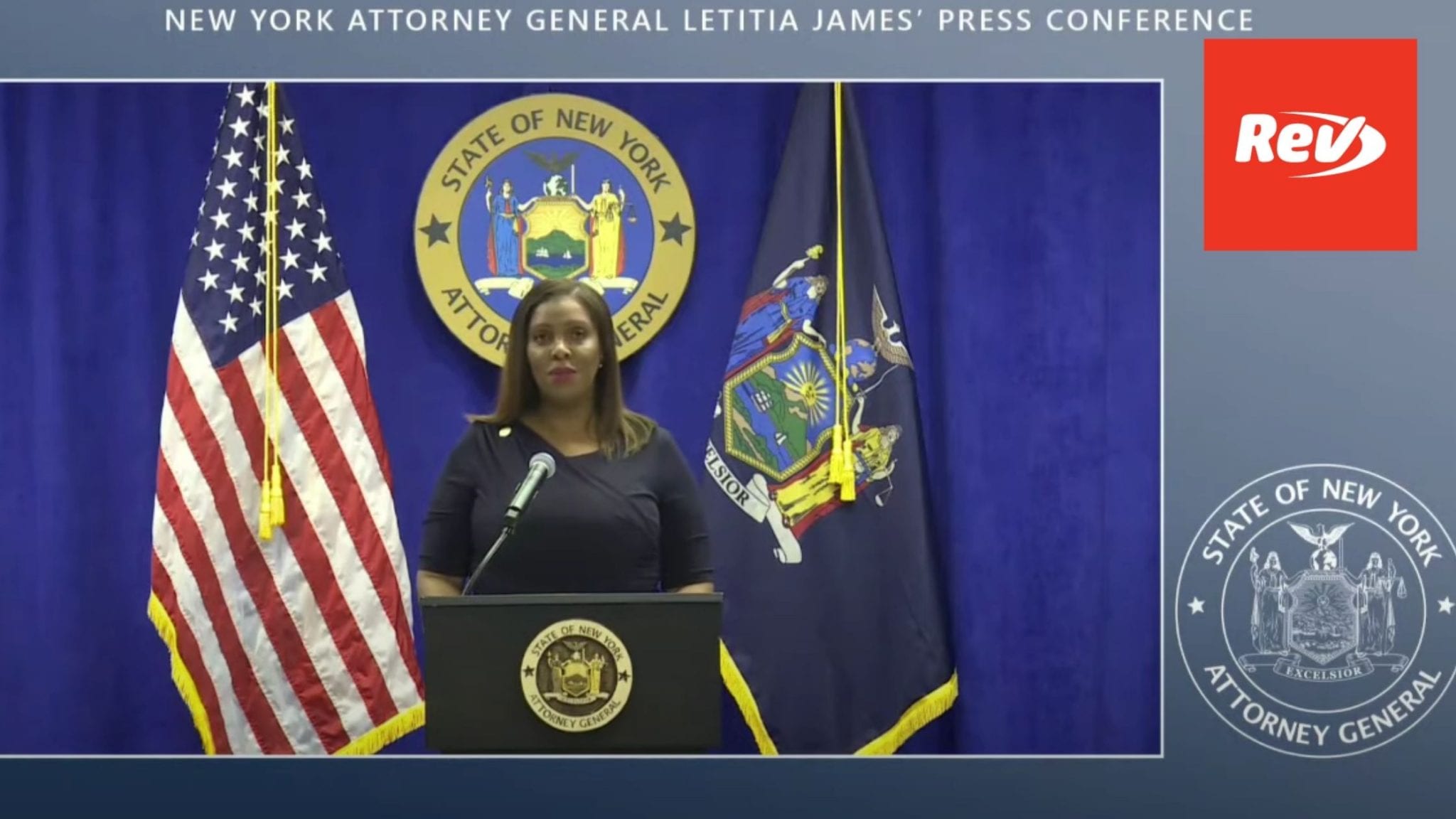 New York Attorney General Letitia James announced an antitrust lawsuit against Facebook in a news conference on December 9 and for anti-competitive business practices. 48 states total and the U.S. government sued Facebook today, saying Facebook must be broken up. Read the full transcript here.

Letitia James: (00:01)
Just a few minutes ago, I led a bipartisan coalition of 48 attorneys general around the nation in filing a lawsuit against the social networking giant Facebook. For nearly a decade Facebook has used its dominance and monopoly power to crush smaller arrivals and snuff out competition all at the expense of everyday users. By using its vast troves of data and money, Facebook has squashed or hindered what the company perceived as potential threats. They’ve reduced choices for consumers, they stifled innovation and they degraded privacy protections for millions of Americans.

Letitia James: (00:51)
In an effort to maintain its market dominance in social networking, Facebook has employed a buy or bury strategy to impede competing services. First, Facebook used vast amounts of money to acquire smaller rivals and potential rivals before they could threaten the company’s dominance. I’ll say billions were thrown at smaller companies in an effort to get them to sell. The two most glaring examples of this unlawful scheme were Instagram and WhatsApp. Facebook bought Instagram for $1 billion in 2012 when the company did not even have a cent in revenue. And in 2014, Facebook paid the extravagant amount of $19 billion for WhatsApp, which was far more than industry experts and even Facebook itself value of the company.

Letitia James: (01:58)
The second injustice harmful anti-competitive strategy, Facebook utilize was suffocating and squashing third party developers that were invited to utilize Facebook’s platform. Facebook would try to squeeze every bit of oxygen out of the room for smaller companies that refuse to be bought. Facebook used an open first, close later strategy to stop competitive threats, where it would first open its platform to apps created by third party developers. This increased functionality on the site and subsequently increased the number of users on Facebook and then Facebook abruptly cut off apps it viewed as a competitive threat.

Letitia James: (02:52)
Some of these companies experienced almost overnight drop off in user engagement and downloads and their growth stalled. They also send a clear message to the industry, don’t step on Facebook’s turf or as one industry executive put it, “You will face the wrath of Mark,” referring to Facebook Founder, CEO, Chairman, and Controlling Shareholder, Mark Zuckerberg. This combination has allowed Facebook to maintain its monopoly over the social networking market and make billions from advertising. And today more than half of all American adults log onto Facebook every day. New Yorkers throughout our state and consumers across this nation use Facebook to stay in touch with friends and family. They share content and have conversations, they post pictures and videos and what the ongoing pandemic many use Facebook as a critical place for social engagement.

Letitia James: (04:01)
But while consumers have been spending their time keeping in touch on Facebook, Facebook has been spending its time surveilling user’s personal information and profiting from it. No company, no company should have this much unchecked power over our personal information and our social interactions. And that’s why we’re taking action today and standing up for the millions of consumers and many small businesses that have been harmed by Facebook’s illegal behavior. So we are asking the court to halt Facebook’s anti-competitive conduct and block the company from continuing this behavior in the future, as well as provide any additional relief it determines is appropriate.

Letitia James: (04:53)
By restoring competition, our lawsuit will help consumers have alternatives to Facebook and that they can vote with their feet when Facebook puts profits ahead of consumers, welfare and privacy. I’d like to thank the 47 other attorneys general that has joined this lawsuit and almost every state in this nation has joined this bipartisan lawsuit because Facebook’s efforts to dominate the market were as illegal as they were harmful. I’d also like to thank our colleagues and friends at the Federal Trade Commission for their collaboration. The FTC filed their own lawsuit against Facebook today as well. And we look forward to collaborating with them in the litigation process.

Letitia James: (05:41)
As I’ve said before, we cannot let large corporations gain more and more power over our lives through anti-competitive practices that only serve their interest and undermine the competitive spirit of our nation and the spirit of our economy and cause harm to consumers. This action is part of a renewed focus by my office and other state attorney generals on antitrust enforcement and the harms caused to consumers and the economy when market power is unchecked and unregulated.

Letitia James: (07:35)
As well as Assistant Attorney General, Hanna Baek, Assistant Attorney General, Nathaniel Kosslyn, Legal Assistant, Shirley Wong and Internet and Technology Analyst, Joe Graham, all of the Bureau of Internet and Technology under the supervision of Bureau Chief, Kim Berger. With additional support from Chief Economist, Paola Valenti and Project Attorney, Benjamin Cole and the Division for Economic Justice is overseen by the First Deputy Attorney General, Jennifer Levy, who was also integral in overseeing this whole entire process. This was truly a team effort and so I also want to thank my 47 AG colleagues and the many staff, the many talented staff from their offices, all around the country who put in long hours as part of this diverse and powerful team. We are deeply grateful for your partnership. And now, I’d be happy to take your questions.

Speaker 2: (08:41)
At this time we ask participants who wish to ask a question to please click the raise hand feature at the bottom of your screen.

Speaker 2: (09:26)
Our first question will come from Tony Romm from the Washington Post.

Tony Romm: (09:33)
Hey everybody, thanks for taking my question, hopefully you can hear me.

Tony Romm: (09:37)
US had mentioned that the reason you’re bringing this case is because you believe Facebook is stifling competition, hurting business, reducing innovation and cutting privacy protection. Do you believe it is possible to restore those things without seeing a breakup of Facebook or forcing it to sell off lines of its business?

Letitia James: (09:55)
So we are basically asking the court to halt Facebook’s anti-competitive conduct and block the company from continuing this behavior in the future. We are also asking the court to provide any additional relief it determines is appropriate, including divestiture of illegally acquired businesses and/or Facebook’s assets of their businesses, which is necessary to restore competition. It’s really critically important that again, we block this predatory acquisition of companies and that we restore confidence to the market.

Lauren Feiner: (10:50)
Hi, thank you for taking my question. I was wondering if you could elaborate on why the states filed their lawsuit separately from the FTC and what you see as the benefit of that?

Letitia James: (11:02)
So it’s important that individuals understand we work collaboratively with the FTC, but it’s also important to understand that we are independent government enforcers of the law, and we are aligned substantively with FTC. But if you look at and review our complaint, stylistically there might be differences, but we are separate enforcers and we have conducted our own independent investigation as is our jurisdiction under the various jurisdictions that are represented by the 47 states.

Speaker 2: (11:42)
Our next question will be coming from Leah Nylen from Politico.

Leah Nylen: (11:48)
Hi, this is Leah, thanks for taking my question. As I’m sure you know, it’s very rare for a court to actually unwind an acquisition, particularly when that occurred this long ago. How confident are you guys that you’ll be able to succeed?

Letitia James: (12:07)
So we are pretty confident that we will succeed. Again, we just look at previous actions that have been taken by DOJ and our office as well, with respect to Microsoft, with respect to AT&T, it’s critically important that we have the power and the jurisdiction to seek remedies, including, but not limited to divestiture.

Shannon Bond: (12:44)
Hi, thanks so much for taking the question. Can you just comment at all in terms of all the evidence that you reviewed, what was some of the most compelling evidence that you found to support these claims and that the idea that this is truly a pattern of any competitive behavior?

Letitia James: (13:05)
So if you look at the complaint, it basically tells a story. It tells a story from the beginning, the creation of Facebook at Harvard University, it tells the story of the acquisition of some companies, but two companies in particular that we highlighted, WhatsApp and Instagram. It’s important that again, you have law enforcement, again, focused on unchecked power of corporations who continue to maintain monopoly power by setting the terms for how it uses private data and how it protects private data and how it collects it.

Letitia James: (13:36)
It’s also important that if you look at the complaint, it goes on to speak to their efforts to suppress innovation, to cut privacy protections, to monetize data, which is how they make money, to reduce investments. If you look at the complaint, it degrades the quality of a user’s experience on Facebook and for advertisers, they are subjected and have been subjected to higher prices and to less transparency and last but not least, it neutralizes small businesses.

Speaker 2: (14:42)
And our last question for today will come from David Shepardson, who comes to us from Reuters.

David Shepardson: (14:50)
Thank you for having this press conference. Two part question one, did you engage in any settlement talks with Facebook in a bid to try to get them to divest either WhatsApp or Instagram? And are there any other sort of set of divestitures that you think would satisfy the state’s concerns?

Letitia James: (15:13)
I thank you for the question, but I’m not going to negotiate in the public, and again will not divulge the conversations that we’ve had with Facebook. We have filed this complaint today. We seek relief from the courts. We seek again to protect consumers. Again, we seek to protect small businesses and we want to promote competition in the marketplace. And we will not allow any company to think that they are too big to fail. And that is why 46 attorney generals across this nation have filed this action. And we will continue to take action against any company that engages in these predatory actions. Thank you.

Letitia James: (16:05)
Does that conclude the questions?

Speaker 2: (16:07)
Thank you, and that concludes today’s press conference. 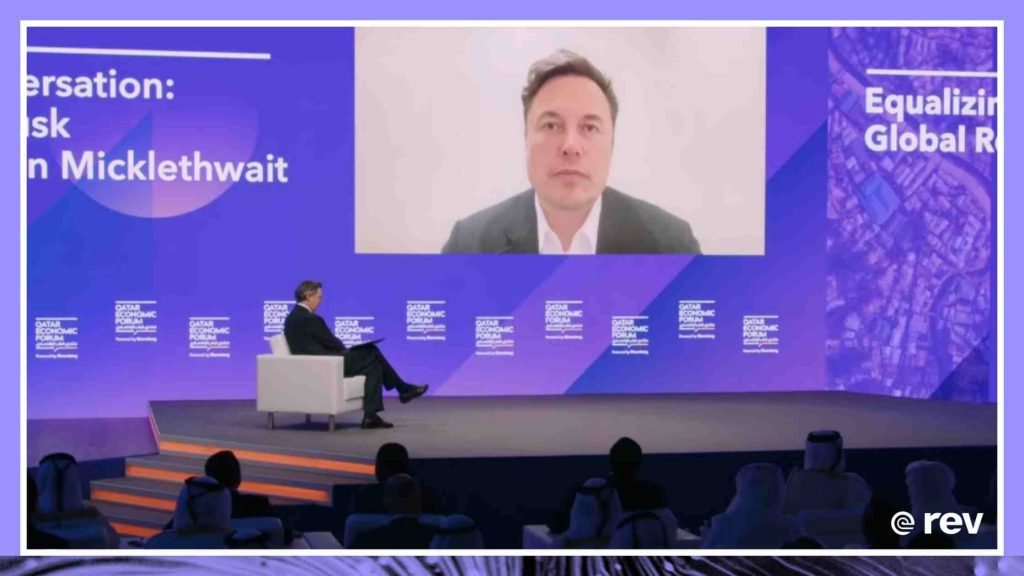 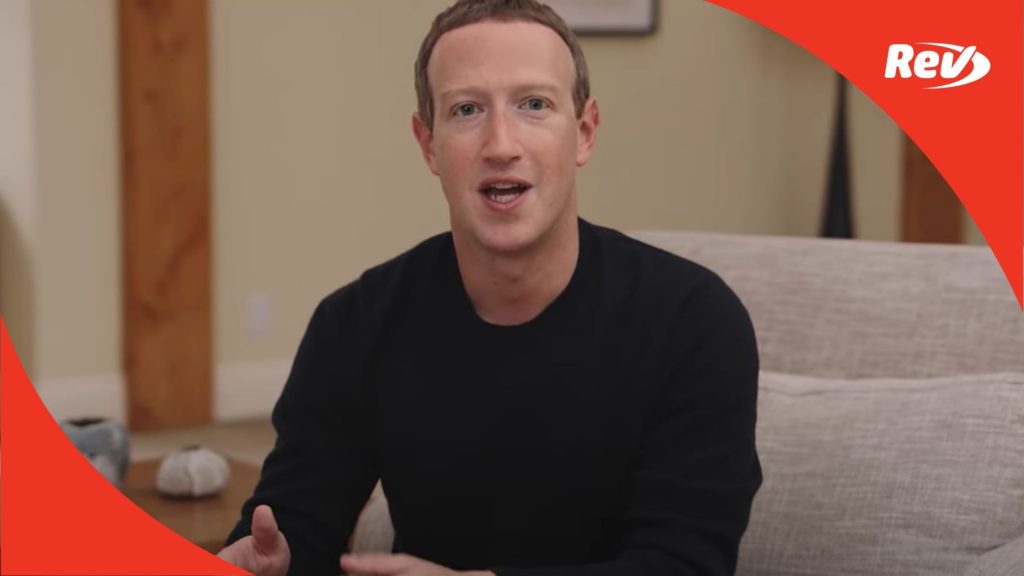 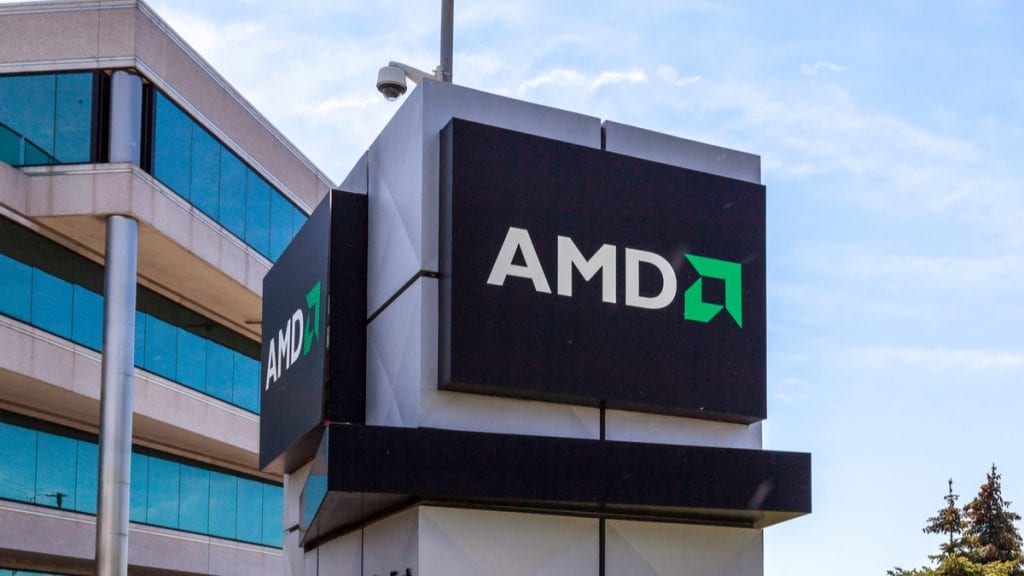