Lindsey Graham Speech on Supreme Court Vacancy: “Use My Words Against Me” 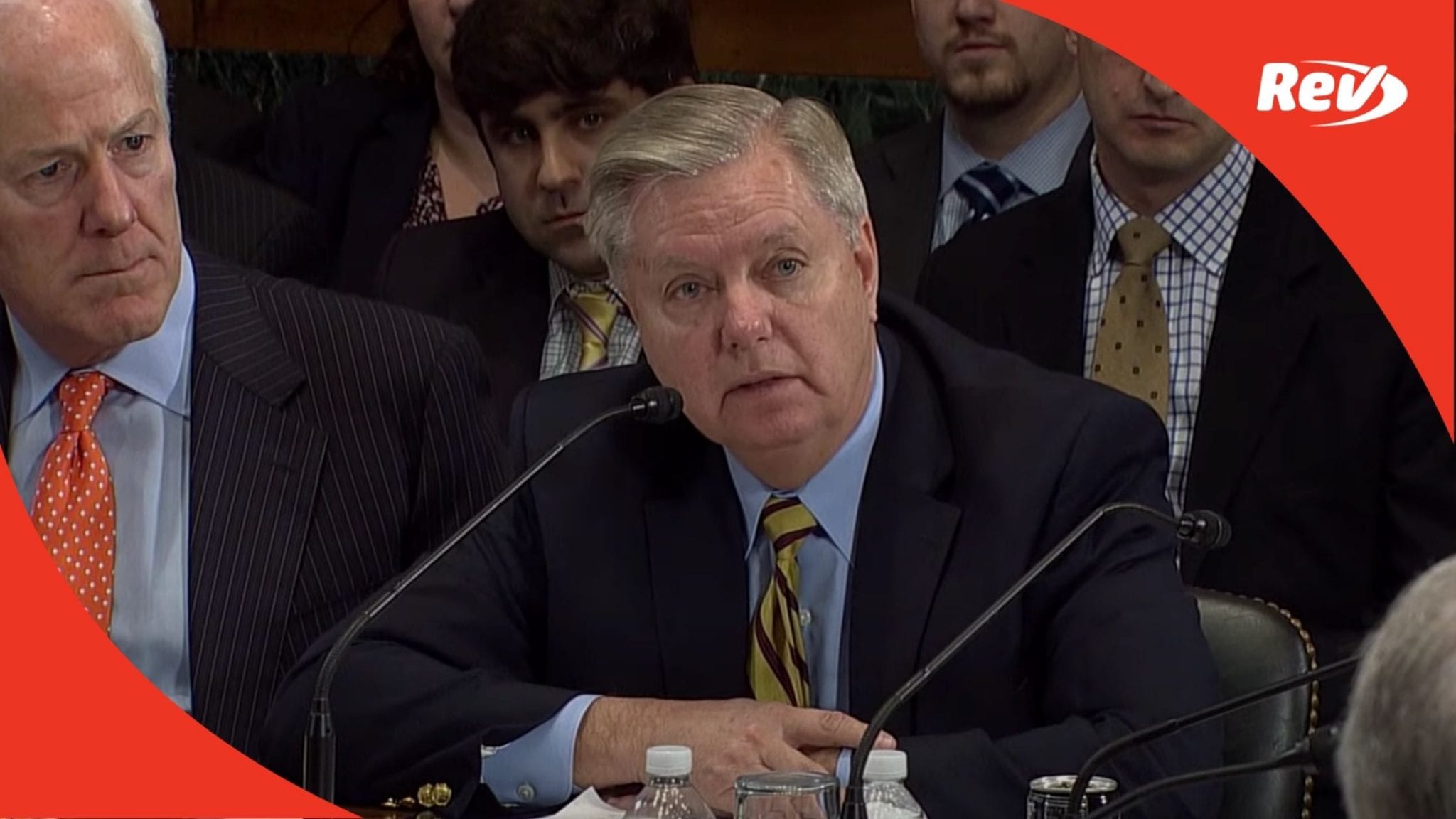 Lindsey Graham gave a speech on March 10, 2016 about the Supreme Court vacancy and Barack Obama’s nominee Merrick Garland. He said, “If there’s a Republican president in 2016 and a vacancy occurs in the last year of the first term, you can say ‘Lindsey Graham said let’s let the next president, whoever it might be, make that nomination.’ And you can use my words against me and you’d be absolutely right.” Read the full transcript here.

Lindsey Graham: (00:00)
This will stand the test of the time. This is the last year of a lame duck president. And if Ted Cruz or Donald Trump get to be president, they’ve all asked us not to confirm or take up a selection by President Obama. So if a vacancy occurs in their last year of their first term, guess what? You will use their words against them. I want you to use my words against me. If there’s a Republican president in 2016 and a vacancy occurs in the last year of the first term, you can say “Lindsey Graham said, let’s let the next president whoever it might be, make that nomination.” And you could use my words against me and you’d be absolutely right. We are setting a precedent here today, Republicans are, that in the last year at least of a lame duck eight year term, I would say is going to be a four year term, that you’re not going to fill a vacancy of the Supreme Court based on what we’re doing here today.

Lindsey Graham: (01:01)
That’s going to be the new rule. When y’all changed the rules about appellate judges and district court judges, to get your way, I thought it was a really abuse of power. And what you have done here is you’ve made the caucuses, the Republican and Democratic caucuses, are now not going to have to reach across the aisle when it comes to appellate judges and district court judges to get input from us, or we get input from you. So what does that mean? That we’re going to pick the most hard ass people we can find. And Darrell, somebody in the conference to vote against that person. You’re going to have the most liberal members of your caucus pushing you to pick the most liberal judges, because you don’t need to have to reach across the aisle to get any of our input and we’ll do the same.

Lindsey Graham: (01:45)
So over time, the judiciary is going to be more ideologically driven because the process in the Senate now does not require you to get outside your own party. So I’ll be fighting talk radio when somebody on my side puts up a nut job and they will. And I’ll fight if I think they’re truly in that job, that’s going to happen on your side too.