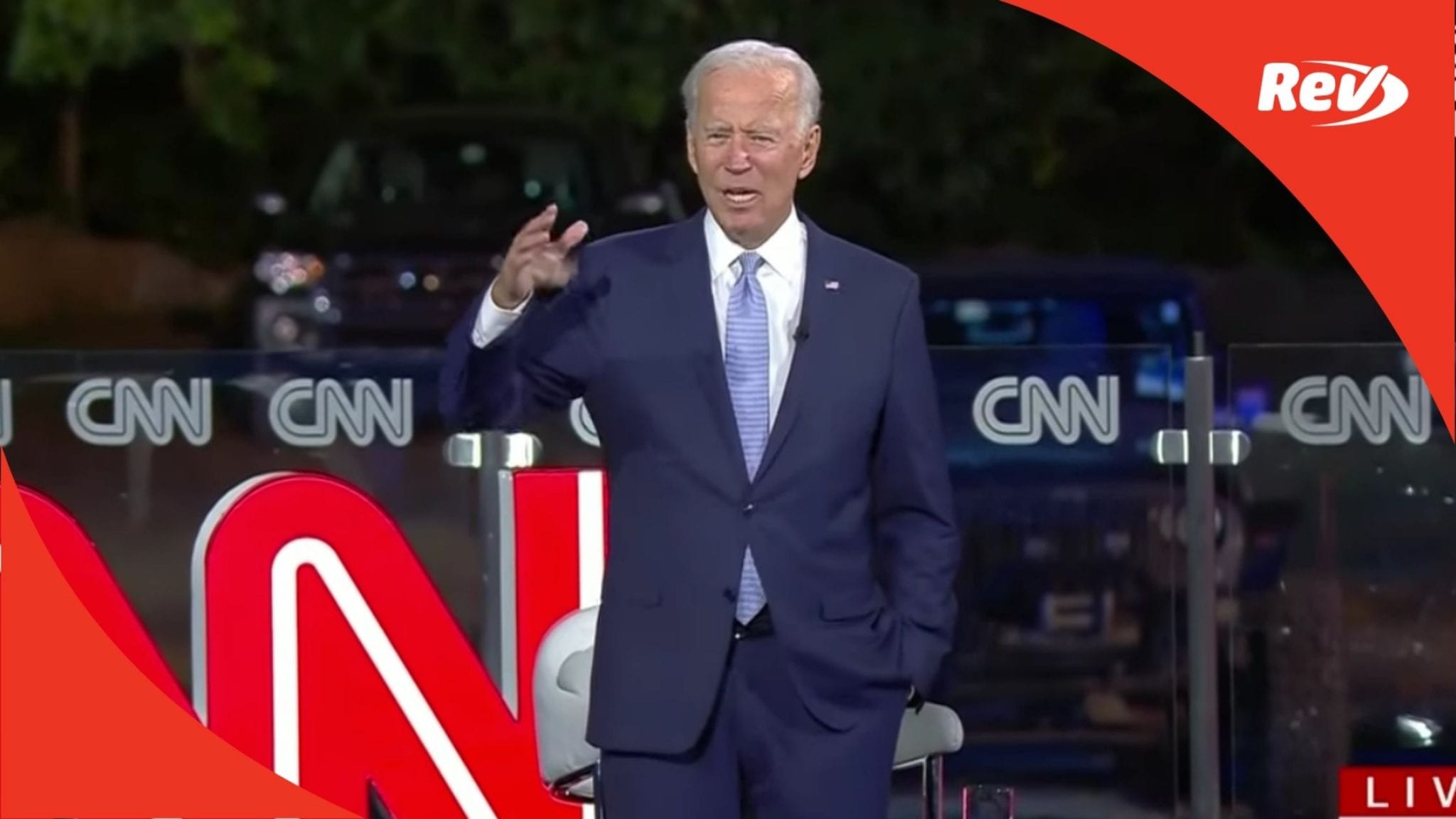 Joe Biden participated in a CNN Town Hall hosted by Anderson Cooper on September 17. He said: “Fracking has to continue because we need a transition.” Transcript of Biden’s remarks on fracking here.

Anderson Cooper: (00:00)
Let me just follow up on that. You said you won’t ban fracking, but that you wanted to gradually move away from it ultimately. It sounds like, to some, you’re trying to have it both ways. Politically, it’s understandable why you might say that, but if fracking contributes to climate change and climate change is an existential threat, why should fracking continue at all?

Joe Biden: (00:22)
Fracking has to continue because we need a transition. We’re going to get to net zero emissions by 2050, and we’ll get to net zero power admissions by 2035, but there’s no rationale to eliminate right now fracking, number one. Number two, those jobs that are out there, whether it’s a IBEW worker or whether it’s an iron worker or the steel worker, what I’m proposing is that, when Trump thinks about global warming, he thinks hoax. When I think of global warming, I think jobs.

Joe Biden: (01:00)
What I’m going to make sure we do is we can transition in a way, for example, we’re going to build 500… Reason why all these unions have endorsed me is that they know my position, that I’m going to make sure that we have 500,000 charging stations on our highways so we can own the electric car market creating a million jobs and we can lead the world, in Detroit, we can lead the world and making sure we move to electric vehicles.

Joe Biden: (01:29)
As President of the United States, I’ll have one of the largest suites. We spend $600 billion a year, federal money, for federal contracts. I got to make sure that all those contracts are all products made in America, including the chain that provides for every one of those products. I’m going to do away with the tax break that the president gave people who send jobs abroad to make sure that if you, in fact, have a contract, with taxpayers’ money, you must use American products, you must buy American products, and you must not be in a position where you’re exporting. We have over 50% more people moving jobs overseas as a consequence of these contracts. So it’s all backwards. This is going to provide a lot of good-paying jobs for people in the trades.

Anderson Cooper: (02:23)
Let me introduce you to Hannah Cannon, a Democrat from Allentown, where she runs a bike mentoring program for a local nonprofit. Hannah, welcome.

Hannah Cannon: (02:30)
Hello. Good evening. As you know, the entire west is on fire, glaciers are melting, and air quality is poor in many areas. The climate crisis can not be ignored. I participated in many climate actions in recent years and I am about to become a mother for the first time. As you know, black, Hispanic, and communities and poverties are more vulnerable to the climate crisis. Are you a firm supporter of the Green New Deal and how you will make sure our communities are protected?

Joe Biden: (02:55)
I have laid out in detail what I’ll do, and I’m going to see to it that I said, we get to a net zero power grid by 2035, so no president can turn around and change what we’re doing. We’re going to get to net zero emissions by the year 2050. Before, in the meantime, there’s so much we can do and still make it better for people. We’re going to invest in a close to a trillion dollars over time, in the near time, for infrastructure. We’re going to build green infrastructure.

Anderson Cooper: (03:55)
Let me just jump in though. She was asking about the Green New Deal. Do you back that, or do you think it’s too much? Do you think it goes too far?

Joe Biden: (04:00)
No, I don’t think it’s too much. I have my own deal. I’ve laid it out in great detail. The democratic party’s adopted it as a platform. It requires for us to move in a direction to fundamentally change the way in which we deal with the environment. I’m the guy that ran the Recovery Act, which invested over $90 billion in bringing down the cost of renewable energy, so it’s now more competitive than it is for coal or for oil or for gas. There’s no reason why we can’t transition in an orderly way, making sure… By the way, before I actually went through the whole thing, I sat down with every one of the major unions, they all endorse me, and I said, “Look, this is what it’s going to mean for you.” It’s not only good for the environment. It’s going to provide jobs and you’re not going to lose your jobs. You’re not going to lose your jobs. Not producing the same energy, producing a different kind of energy.

Anderson Cooper: (04:56)
We’re going to take another quick break. We’ll be back with more questions for… 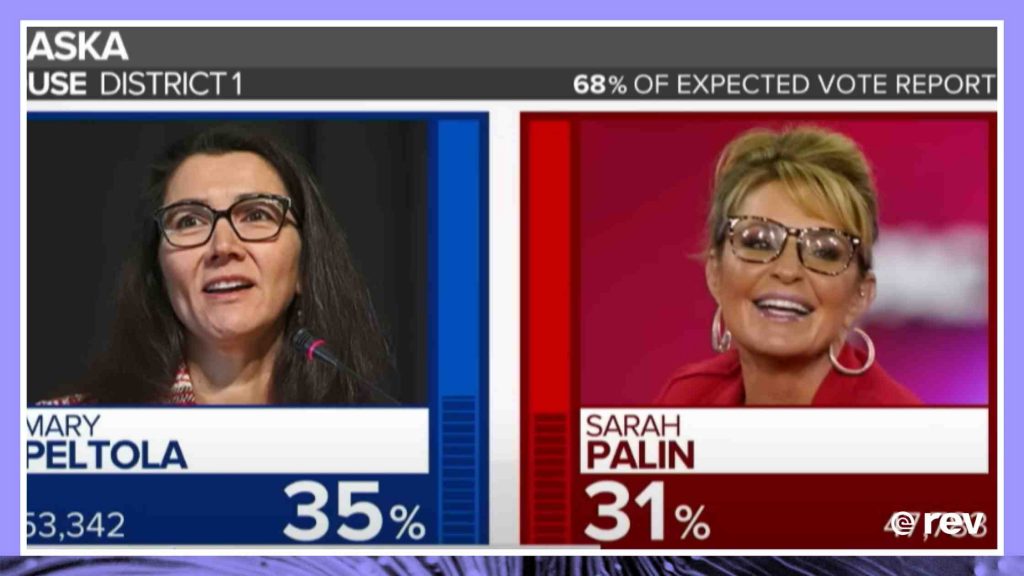