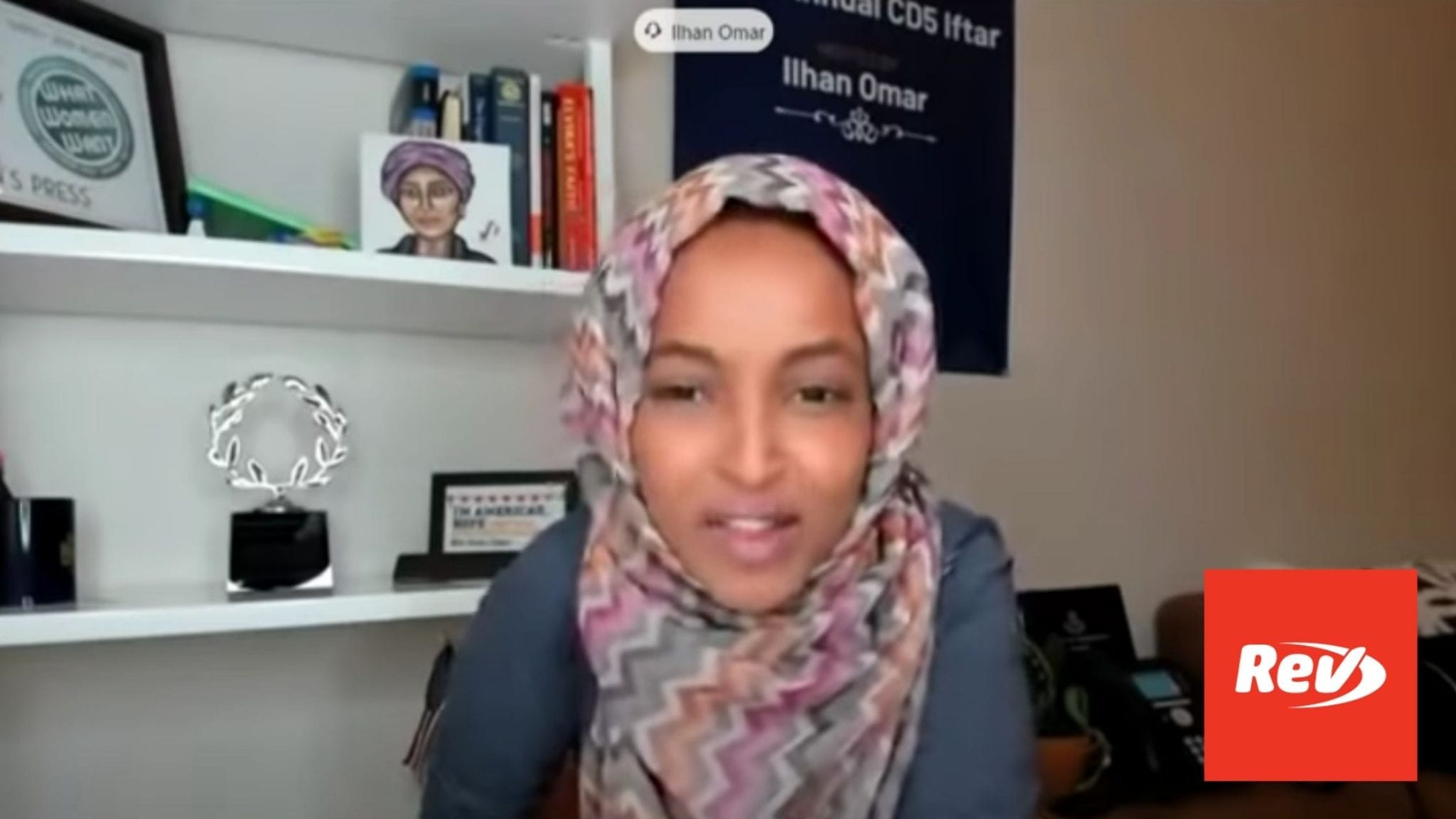 Rep. Ilhan Omar questioned Secretary of State Antony Blinken on prosecuting crimes against humanity in Israel and Palestine during a congressional hearing on June 7, 2021. Read the transcript of the remarks here.

Representative Ilhan Omar: (00:00)
Mr. Secretary, the last time you were here, I asked about the Trump sanctions on the ICC staff, so I wanted to thank you publicly for doing the right thing and lifting them. I know you opposed the court’s investigation in both Palestine and in Afghanistan. I haven’t seen any evidence in either cases that domestic courts both can and will prosecute alleged war crimes and crimes against humanity. And I would emphasize that in Israel and Palestine, this includes crimes committed by both the Israeli Security Forces and Hamas. In Afghanistan, it includes crimes committed by the Afghan national government and the Taliban. So in both of these cases, if domestic courts can’t or won’t pursue justice, and we oppose the ICC, where do we think the victims of these supposed crimes can go for justice and what justice mechanism [inaudible 00:01:29]?

Secretary of State Antony Blinken: (01:28)
I’m sorry, Congresswoman. I lost you for one second there at the end of your question. Could you repeat that, please?

Representative Ilhan Omar: (01:29)
Yeah, I said in both of these cases, if domestic courts can’t or won’t pursue justice and be opposed to the ICC, where do we think victims are supposed to go for justice, and what justice mechanisms would you support for them?

Secretary of State Antony Blinken: (01:39)
Thank you. First, let me just say at the outset that it is impossible not to be profoundly moved by not just the loss of life in the recent violence and conflict, but especially the children whose lives were lost. And we all have a tendency to throw statistics and numbers out there, but we are talking about boys and girls, Israelis and Palestinians, as well as men and women. And I think none of us, from whatever perspective we come, can lose sight of that, so that’s one thing that’s very important. Look, you know our views on the ICC and its jurisdiction. We continue to believe that absent a Security Council referral or absent the request by the state itself, that that’s not appropriate. I continue to believe that, whether it is the United States or Israel, both of us have the means-

Secretary of State Antony Blinken: (03:05)
I believe that we have, whether it’s the United States or Israel, we both have the mechanisms to make sure that there is accountability in any situations where there are concerns about the use of force and human rights, et cetera. I believe that both of our democracies have that capacity, and we’ve demonstrated it, and we’ll need to continue to demonstrate it going forward.

Representative Ilhan Omar: (03:42)
And in the case of Afghanistan?

Secretary of State Antony Blinken: (03:45)
With regard to Afghanistan, if it’s our objection, as you know, is to the assertion of jurisdiction over the United States, in the absence of a Security Council referral, and I believe that we have the means if there are any cases to be brought to adjudicate them and to find justice.

Representative Ilhan Omar: (04:20)
Appreciate that, and sorry about the connection issues. There are now nine detainees at Guantanamo who have been cleared for release. The State Department has a crucial role to play, finally closing the prison, which represents such a complete stain on our nation’s morality. I’m wondering if you will prioritize re-establishing the Office of the Special Envoy for Guantanamo Closure at the State Department or create a similar position.

Secretary of State Antony Blinken: (04:56)
The short answer is yes. We’re working actively on these cases, and I want to make sure that the department has what it needs, both in terms of resources and personnel and including someone who can focus on this full-time to do that, so we’re actively looking into doing that. Yes.