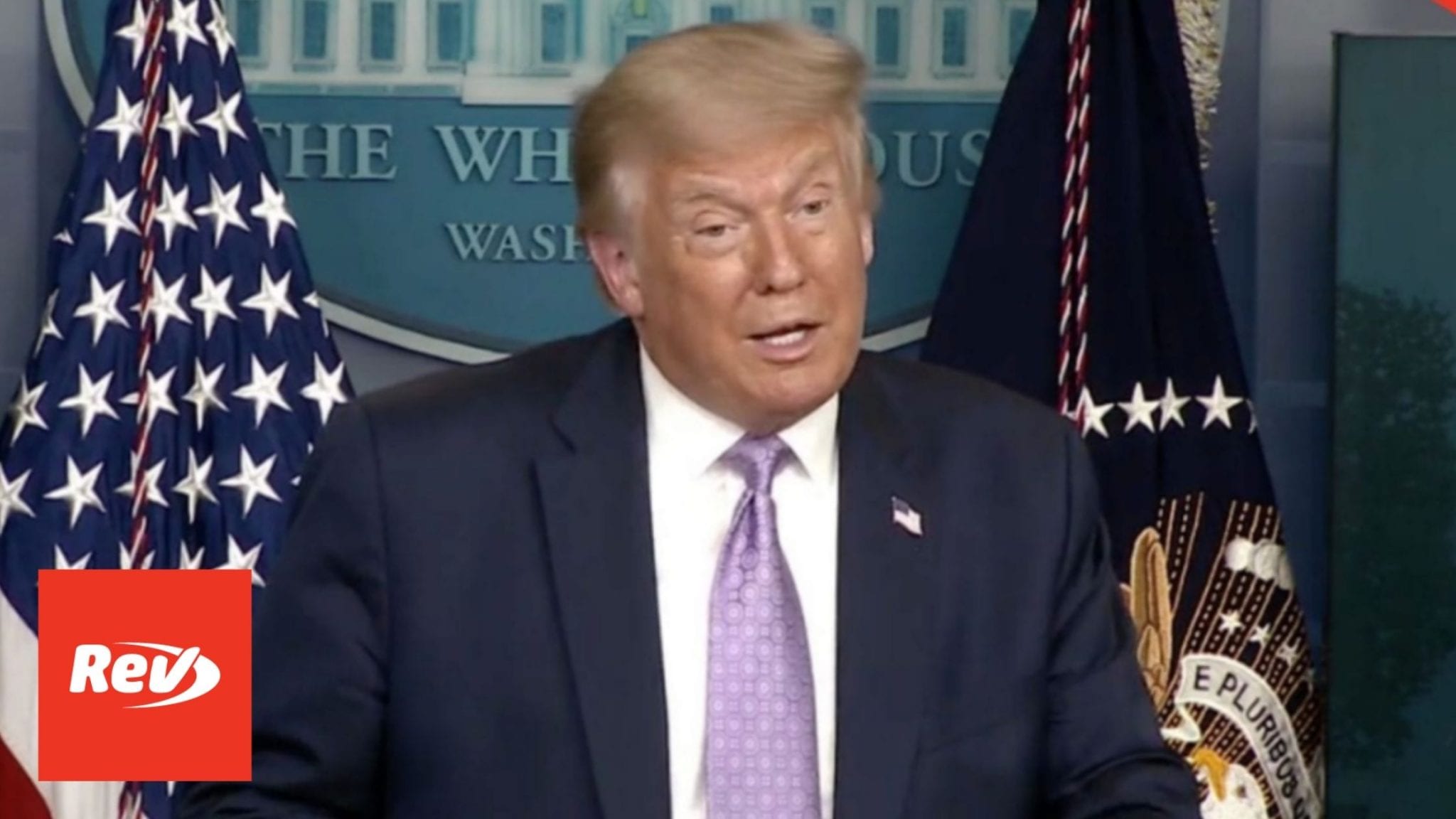 Bob Woodward: (00:00)
And so, what was President Xi saying yesterday?

Donald Trump: (00:05)
Oh, we were talking mostly about the virus, and I think he’s going to have it in good shape. But it’s a very tricky situation.

Donald Trump: (00:16)
It goes through air, Bob. That’s always tougher than the touch. The touch, you don’t have to touch things, right? But the air, you just breathe the air and that’s how it’s passed. And so that’s a very tricky one. That’s a very delicate one. It’s also more deadly than even your strenuous flus. People don’t realize, we lose 25,000, 30,000 people a year here. Who would ever think that, right?

Donald Trump: (01:06)
Young people too. Plenty of young people. We’re looking at what’s going on in-

Bob Woodward: (01:12)
So, give me a moment of talking to somebody, going through this with Fauci, or somebody who kind of… It caused a pivot in your mind, because it’s clear just from what’s on the public record, that you went through a pivot on this to, “Oh my God. The gravity is almost inexplicable and unexplainable.”

Donald Trump: (01:44)
I wanted to always play it down. I still like playing it down because I don’t want to create a panic.