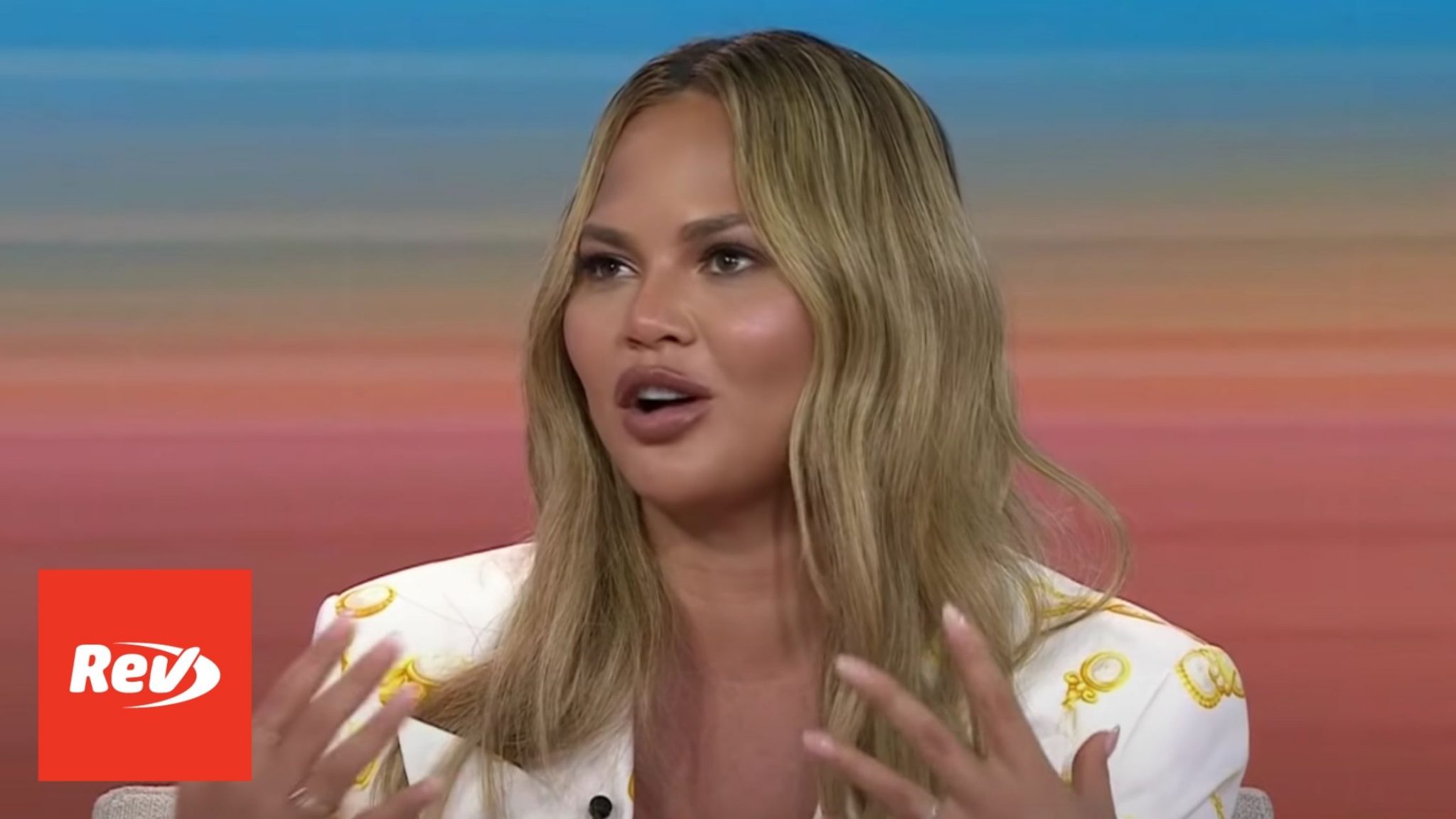 Chrissy Teigen addressed the allegations of cyberbullying against her, which she apologized for. Read the transcript of her TODAY Show interview on October 26, 2021 here.

Hoda Kotb: (00:00)
Welcome back. Chrissy Teigen, already a bestselling author, is out with her most personal cookbook yet. It’s called Cravings: All Together. Chrissy, good morning. We should point out this is your very first television interview since the summer, and there was a big kind of cyber bullying scandal then. So here you are. So I’m figuring since you’re here, let’s just about that stuff.

Hoda Kotb: (00:22)
You were accused of bullying some people online on Twitter, and a lot of people took it very personally.

Hoda Kotb: (00:28)
They talked about how painful it was. One person said that you said something to this person saying quote, “I can’t wait for you to die.” And you apologized, and you apologized profusely. And there are plenty of things where you said, “I was mortified. I was insecure. I was an attention-seeking troll. I’m ashamed.” I just figure now we’ve had time to reflect-

Chrissy Teigen: (00:56)
I feel like there was honestly so much… Having this period of time and time to digest at all, and to look back and to realize that honestly, there is always so much time to grow and to learn and to become more empathetic. I look at my kids and I look at what I want their values to be, and how I want them to treat people. And to see that in myself that I wasn’t doing that was… I think the hardest part for me was realizing that, my goodness, this really had an effect on people. I think I used to kind of live… In the internet days, you felt like you weren’t talking to anybody.

Chrissy Teigen: (01:33)
You just threw things out there. You didn’t feel like anyone was going to read it. And then I kind of became the person that was that person that people never thought the messages weren’t going to. Or you just kind of throw things out there, and you don’t really think about the impact and the person on the other side. And I think about how much I’ve changed just in the past year, and how much I’ve grown and learned. And then to think of that in the term of a lifetime, how much room there is to always know more and be better.

Hoda Kotb: (02:05)
I mean, if everyone dug back into everyone’s history and thought about… Well, these are the things I’ve said and done, and here they are in front of you-

Hoda Kotb: (02:13)
You did talk about apologizing, which I thought was important. You said, “I’ve apologized publicly to one person, but there are others, and more than just a few who I need to say I’m sorry for. I’m in the process of that. Have you been able to do that? And how was that received?

Chrissy Teigen: (02:27)
Yeah, I’ve definitely… I wanted to make sure, first of all, that they were okay with me contacting them. So of course, some people, maybe they didn’t want to be in contact with me or they just had gotten past it, or moved past it themselves. But it was nice to be able to have everybody’s contact information and be able to reach out on my end. And if they accepted it, then that’s great, but they didn’t have to either. So you just kind of let people process the thing in their own way.

Hoda Kotb: (02:52)
And I want to get to the cookbook, and we’re actually going to take a whole segment to cook right after this-

Hoda Kotb: (02:57)
… but you were talking about the cancel culture, and that was when things got canceled, endorsements or TV gigs. Has everything… Is it back in place for you now?

Chrissy Teigen: (03:06)
I mean, the thing that was important to me was realizing you don’t really realize… I think you learn so much in the moments where you do lose so much. You lose it all. Your world is kind of turned upside down. For me, it was a big moment of, “Wow, I need to find out how I can be better, how I can grow from this, learn from this.” And honestly, I think you don’t want to say… There’s that old cliche, “I’m glad it happened,” but truly, it made me a stronger person, a better person. I realized that I became… That’s when I went sober, I went clean. I’m actually 100 days sober today, and I’m so excited.

Chrissy Teigen: (03:49)
Yeah, so I feel so good. I feel very clearheaded. I feel very… I don’t know. I feel like I’ve done the work, and I just hope these people can forgive and be able to welcome the fact that hopefully they’ve seen me be better.

Hoda Kotb: (04:11)
We’re going to get to your cookbook right after this commercial, but you dedicate it to Jack.

Chrissy Teigen: (04:24)
Yeah. And to not have really processed that, to explain that to your children what happened and to have to explain it to yourself, because a lot of it… I threw myself into the cookbook instead of processing it. So it took a lot of therapy, a lot of… I needed to be clear. That’s why honestly going sober was so important, was I needed to be clearheaded. I needed to be able to understand what I was taking in, in therapy, and really absorb it instead of just hiding behind alcohol.

Hoda Kotb: (05:00)
Well, it seems like there’s a brighter, new you sitting here before me.

Hoda Kotb: (05:05)
I want to say congratulations on the cookbook. 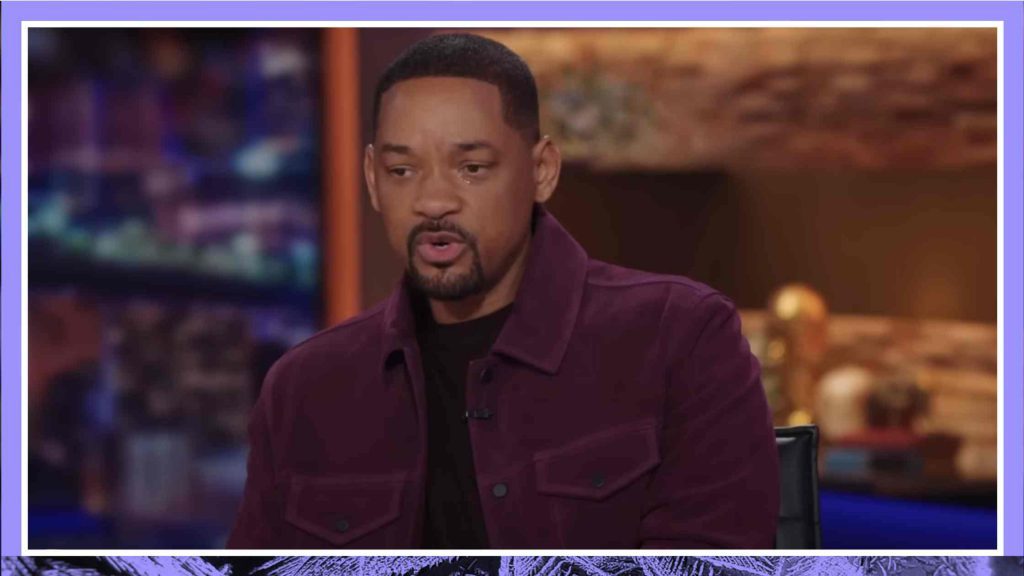 Will Smith gives first mainstream interview since “The Slap”, discusses the Oscars and “Emancipation” Transcript
• 2 days ago 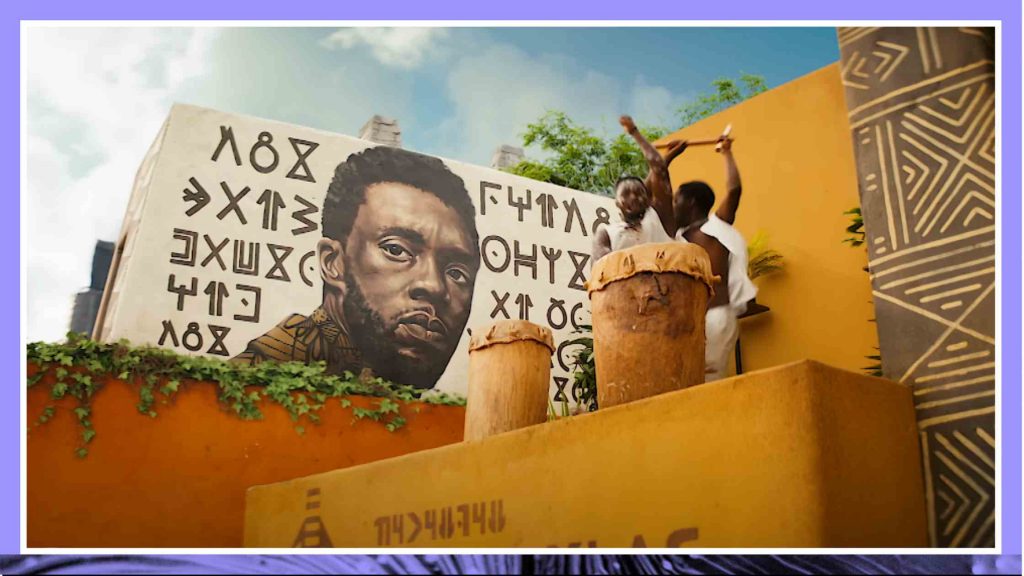 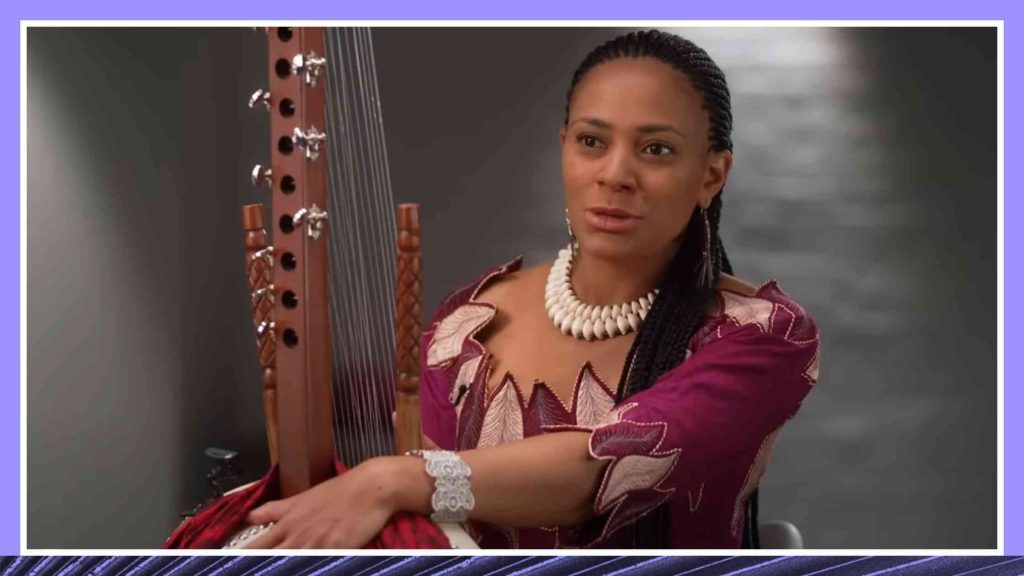