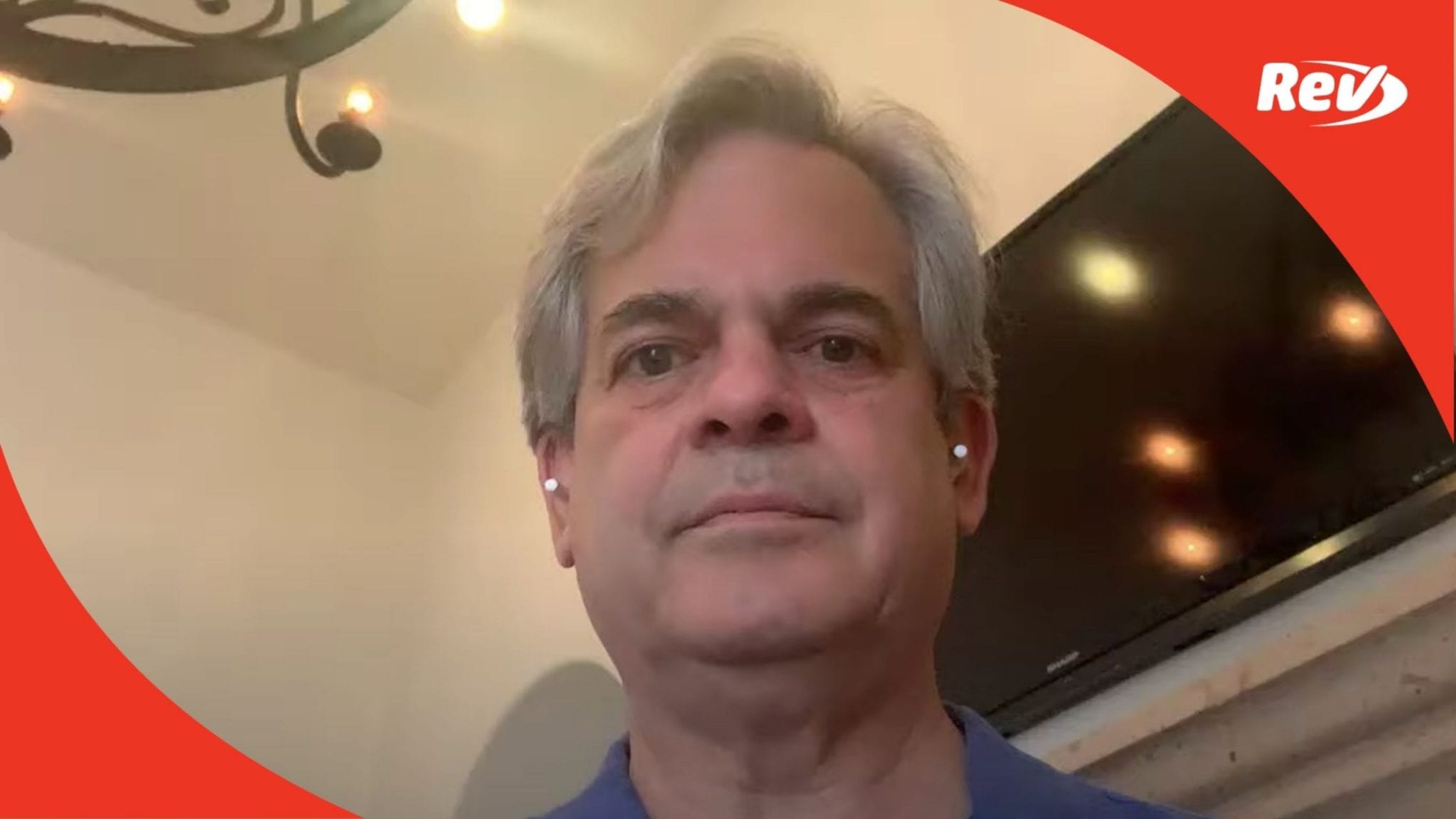 Steve Adler: (00:30)
I say that because the number of new cases yesterday, 26, the seven day moving average up to 25. Remember, we used to be at 12, trying to get down to 10. We have been kind of plateauing in the 20, 22 area. We’re up to 25. Does that mean that we’re in significant trouble? Heading to significant trouble? Is this just a bump that is leveling off? That’s what we’re continuing to watch. The models at the University of Texas tell us that if we follow a pattern like the one in El Paso, here in just two, three weeks, we could be in a world of hurt. Remember, they were getting up to 3,000 cases a day. Yesterday, we had 152 cases, but that was so substantially above our seven day moving average of 135.

Steve Adler: (01:20)
That number probably about double of what we had gotten down to. We continue to watch these numbers. The number of people in our hospitals right now, not too far removed from the seven day moving average. Number of hospitalized is 129. The number of the seven day average is 135. ICUs and vents probably right on top of those numbers. We see additional cases that are happening that are not translating into number of hospitalizations, and try to answer why that is. It looks still like younger people seem to be the new cases. Younger people don’t end up in hospitals. The concern is younger people will spread it to older people, and they will.

Steve Adler: (02:07)
In fact, the number of people in our isolation facilities a week ago was 19. This week, it looks like it’s going to be north of 40. We’re continuing to see those kind of numbers move. Our numbers right now, lower than other major cities in Texas, and we’re going to try to preserve that as best we can, but we are watching it. The thrust of the most important messages trying to get out to the community right now is that our numbers are increasing. Everybody has to be aware of that, and then we need to stay home if you can. Do everything you can to try to keep the numbers down. This is not the time to relax. We’re going to be looking really closely.

Steve Adler: (02:52)
I’m going to add a new message. We have tried to do contact tracing to see if… We may have to close things down if we’re not careful. If we’re going to be closing things down, it would be great to be able to do it in a really surgical way and going really specifically at the things that are problems. One thing we’re learning now is that people, when they get sick, seem to be a little reticent in contact tracing to actually tell us who they were with and where they were. I don’t know why. Maybe it’s to avoid getting other people involved, but if we don’t have that information, then we can’t be real surgical about what we do.

Steve Adler: (03:31)
Main age group, 23 to 39. We think it’s social engagements in the evening. If we could find those things out, we could better isolate them. The kinds of things we’re talking about are looking at occupancy limits in restaurants. No one wants to go there. Maybe we could just do it voluntarily, asking people to spend more time at home. But, we are concerned about the numbers and where we’re going. This next week, I think’s, going to be telling, but right after that, we’re going to end up at Thanksgiving. The University of Texas may be seeing a little bump associated with Halloween activity with respect to new cases. Folks are relaxed and we’re around people. Let’s hope that that’s minimized. We should know more within the next week about whether we have a Halloween bump in new cases, and whether that goes back down.

Steve Adler: (04:24)
But, virus is still with us. Pfizer today said that they think they have a vaccine. Preliminary indications are it’s more effective than the measles vaccine. The studies are not out yet. They have not been peer reviewed, so we’re still early in the process. Looking more and more unlikely that we’re going to have anything distributed in December, but maybe beginning for first responders January, February, March, in that timeframe. Let’s keep our fingers crossed that that and other vaccines will be available, but know that even when those vaccines are available, the CEO of Pfizer was reminding us that we’re going to be wearing masking and social distancing and being disciplined well into 2021. Everybody just needs to get mentally prepared for that.

Steve Adler: (05:10)
Election is over. That’s a good thing, I hope. Still some legal battles, but my hope is is that President Elect Biden, Vice President Elect Harris will move forward pulling together their administration of top folks. We need some serious and hopefully non-partisan conversations about what to do about the virus. In our community, we need conversations about homelessness and about policing. We’re all united in the belief that nobody should be sleeping in tents or on our corners or under overpasses. How do we get folks out of that and into housing? Everybody agrees that public safety is the number one priority. How do we deliver that in the community? We agree on what we need to do. Let’s have some civil and productive conversations where we all get together and actually solve for those things.

Steve Adler: (06:11)
My hope is that with campaign season over, we can get better to that. With that, just want to touch base with this prerecorded message. We’ll see if maybe we can do another one or two later in the week. Y’all take care.