Closed Captions & Subtitles: Which Should You Use?

You may know that captions and subtitles are similar, but they aren’t the same. Captions are a transcription of dialogue, while subtitles are a translation. They both appear as text on the bottom of your screen, and typically represent the speech between characters on your television or computer. Even Netflix, a streaming company with some of the highest subtitles and closed captioning standards, groups them both under a heading of subtitles. This can be confusing for someone trying to understand the difference between subtitles vs. captions.

Need to add captions or subtitles to a video?
GET $10 IN FREE CAPTION OR SUBTITLE CREDIT 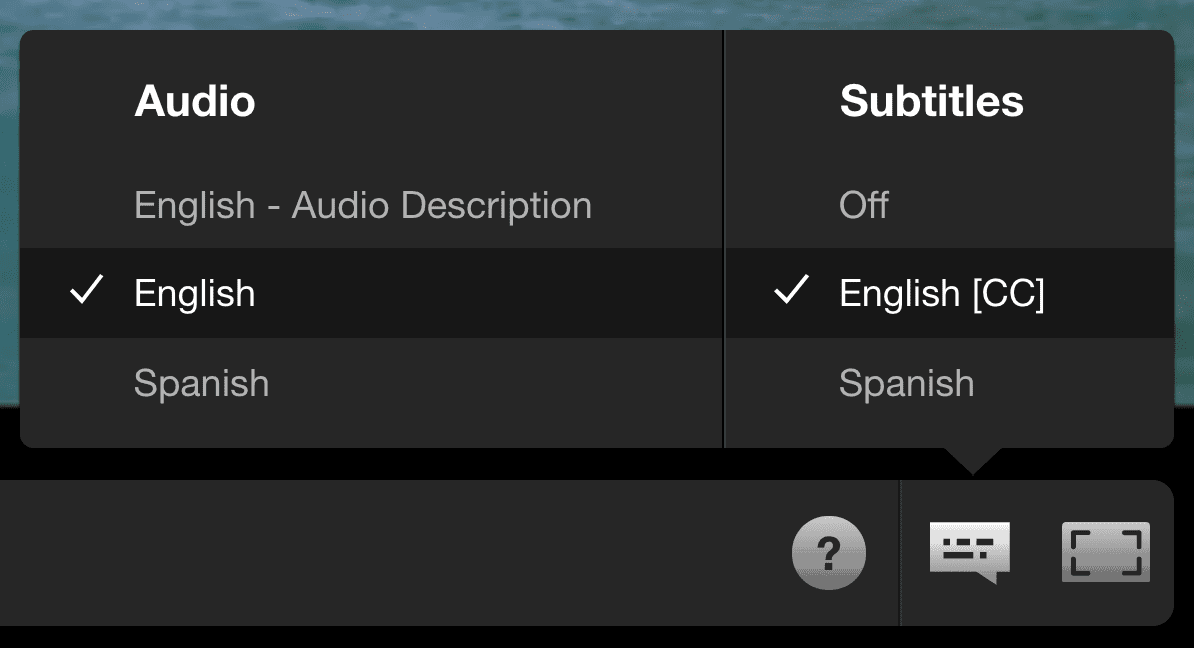 Despite how things might look, both captions and subtitles serve unique purposes and have specific traits that make them distinct.

Subtitles vs. Captions: A Quick Breakdown

Closed captioning for public television was developed to mandate accessibility as a part of the Americans with Disabilities Act (ADA). The guidelines of this law stipulate that all public multimedia, whether in the classroom or on late-night television, must be captioned in order to prevent discrimination. The neat thing about captions is that they can be typed live. Because the text is encoded into the television signal these packets of data can be transmitted right to our living rooms. For example, all of the hilarious, unpredictable moments of shows like Saturday Night Live, Maury, or The View are being transmitted by live typists right as they’re happening. Unlike closed captions on television, the data for captions on DVDs and Blu-Rays is housed in a special channel of the MPEG video stream. 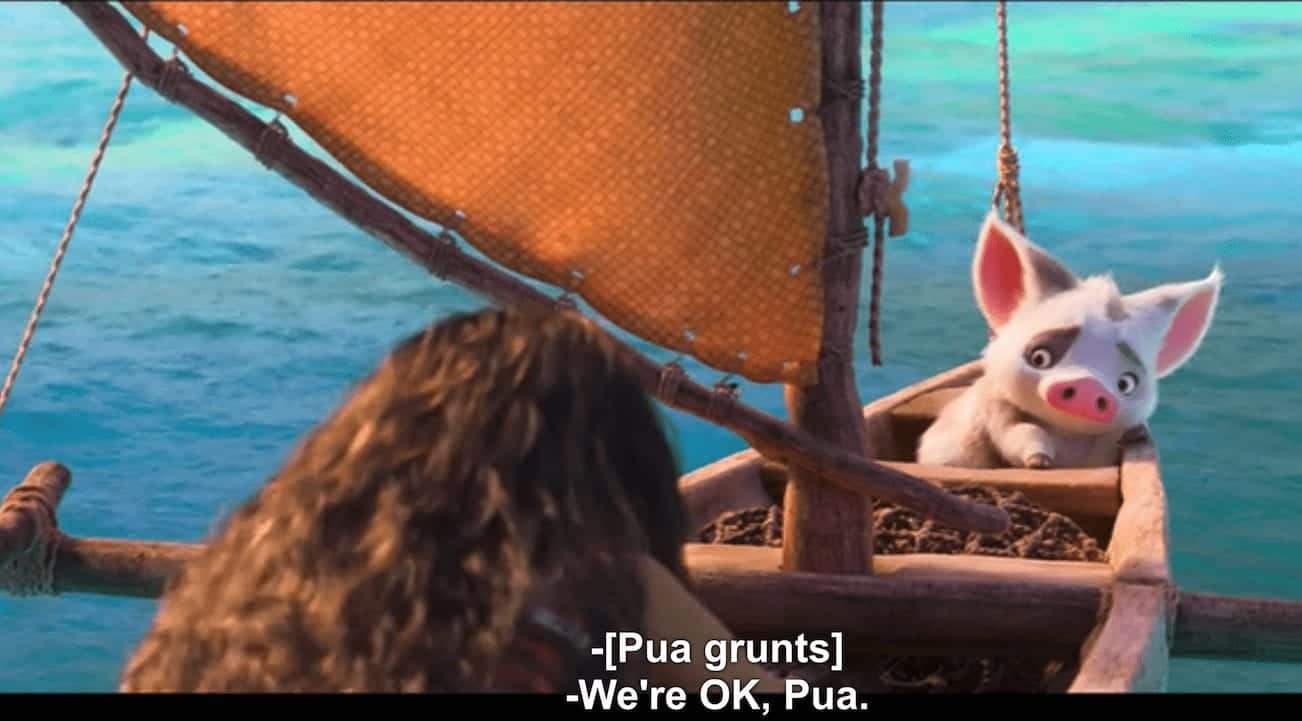 The rising popularity of streaming services like Netflix around the world has increased the demand for subtitles globally. America’s entertainment industry represents a third of the global market, but that is only a snapshot of the industry. Although the overarching picture shows the US sending a lot of media into other parts of the world, there’s also an uptick of people in the US consuming internationally produced content. And regardless of the country of origin, content without subtitles simply won’t get distributed as far.

Subtitles aren’t only for understanding a foreign film in your native language. They also have proven benefits for those trying to learn another language. In fact, research shows that as long as videos with subtitles match the proficiency of the language learners, they are a useful tool for improving comprehension. 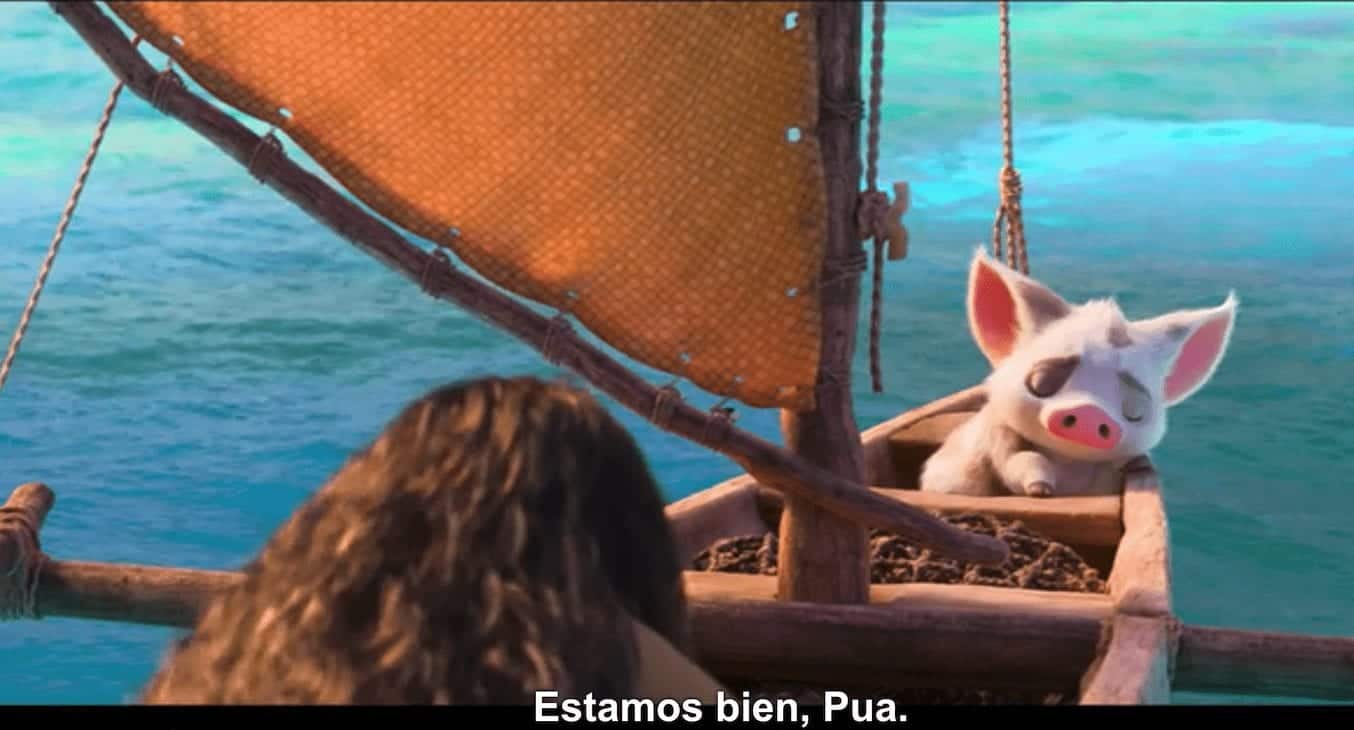 The process of ordering a transcript of your audio file for the purpose of subtitles or captioning is simple. It also packs a lot of benefits for all viewers, not just those who speak another language or have difficulty hearing. In fact, more than 80 percent of people who watch videos with captions turned on do not require them. The rise of smartphones has led more people to seek out videos with captions or subtitles. When you’re watching quick YouTube how-to videos about cooking dinner while in the break room at work, chances are you don’t want everyone hearing. Providing the corresponding text for video content makes a lot of sense, and will continue to be offered as required by law and also by media companies that understand its value.

Get Your Captions or Subtitles Coupon
Affordable, fast transcription. 100% Guaranteed.
Get Started

How to Add Captions & Subtitles to Videos in Moodle

How to Add Captions & Subtitles to Mediasite for Online Course Videos

How to Add Closed Captions to Church Sermon Videos

Offer valid for new customers only. One coupon per person or business.  Can be used for transcription services, closed captions, subtitles, or foreign subtitles.