What Are Forced Subtitles? 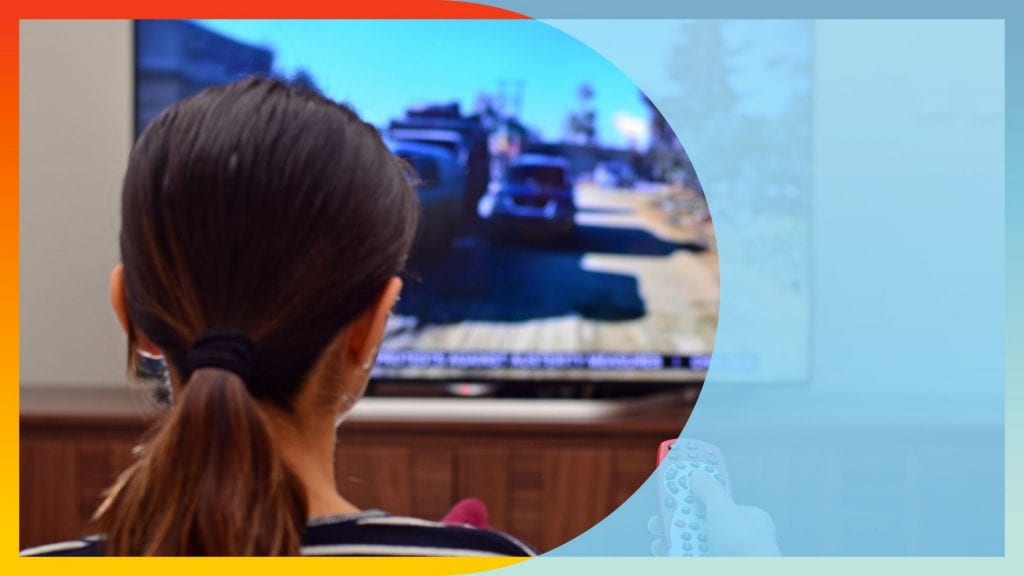 Forced subtitles are a burned-in-text used to offer further clarification on the plot of a video. The forced subtitles, also known as forced narratives provide the viewer with further information such as a translation, or explanations regarding symbols, flags, slang words, texted graphics, etc.

Think of the forced subtitles as the viewer’s assistant offering them hints about the subtext of the production. They help keep those watching a movie, for example, remain in the loop about what’s going on by offering valuable information that is otherwise not discussed directly by the characters. It’s the additional information that answers important questions related to the plot.

With the intent to maintain the same viewing standards regardless of territory or device used to stream the video content, the forced narrative subtitles appear as text files separate from the other files. Subtitles of any kind are, generally, not burned into a picture. This is why most services, including video streaming platforms, will include a separate “on” and “off” control for them in the settings section.

Of course, forced narratives are the not-so-distant cousin of captions and subtitles. Just in the case of those, working with top industry professionals will guarantee that the forced subtitles are presented in an accurate manner.

For example, Rev.com incorporates a well-known service through which quality foreign subtitles can be provided by taking an English source video and creating captions in another language. The subtitles are swiftly delivered, with at least a 99% accuracy rate, and can be easily downloaded and added into the video, in the form of SRT files. Rev also has an option for burned-in captions or open captions.

Every viewer has surely seen these types of subtitles across numerous productions even if, perhaps, they did not actively consider them. Because of their ubiquitous nature, it is important that certain rules are kept in place in regards to the way these subtitles are presented

First of all, the forced narratives, as a rule of thumb, should always be written in All Caps and should match the case of the text of the other subtitles used in the production. These subtitles typically include the prologue or epilogue of a movie, a foreign dialogue, handwritten notes, etc.

It is also important that the forced narrative and the dialogue be kept separate. Both should not be included in the same subtitle.

Exotic or unfamiliar words should be spelled using an italic font. Also, in the event that a forced narrative interrupts regular dialogue, an ellipsis is placed at the end of the sentence visible prior to the forced subtitles, and one at the start of the sentence that arrives after it.

The visual aspect of these subtitles may vary from one video provider to another. However, typically the font and placement are used so as to make the text most easily viewed. For example, the text may be moved to the most advantageous position if objects shown in the video may obstruct it. The ultimate goal is for all the information to be readable.

When adding a subtitles file that contains a forced narrative, such as a character speaking in a different language from the one used mainly throughout a film, you may be required to request this action from the menu of the software that you are using. Typically, you will be requested to choose a command such as “Enabled forced only”. If you are using an mkv file with forced subtitles, for example, you will be required to manually choose how these will be shown.

If the video is in English and one of the characters is speaking in Italian or in another language, it will only display the forced narrative subs when that character is talking. These will not show, however, if you are watching the movie with an Italian audio track.

As with all types of subtitles, when you choose the option to have them “burned in” all subtitles will be displayed automatically throughout the production. These cannot be turned on and off while watching.

Forced subtitles may be regarded as the asterisk of the subtitle track, an additional written element that gives an explanation where it is most needed.

There are a few instances in which forced narratives are typically used. The most common of these involves segments spoken in a foreign language. In this instance, the likely unknown foreign words will need to be written as an additional text in order for the entire audience to be able to grasp the meaning of the text.

The forced subtitles will also appear in a movie in which the location of the main narrative is presented and needs to be translated, or when IDs or other labels are shown. These are ordinarily burned in subtitles.

Also, communication that is unlikely to be commonly understood will receive those types of subtitles. For example, the information communicated in sign language may be shown in this way for the benefit of the entire audience.

Finally, there are occasions when even if the dialogue is presented in the production’s main language, it may be inaudible or muffled. The forced narrative subtitles help clarify the words that are being spoken on the recording.

Forced subtitles are an integral part of the modern viewing experience of videos. They provide an additional layer of information that helps all users remain connected with the plot of the production. By working with the subtitle industry’s very best professionals you can ensure that the quality requirements of subtitles are met every time.