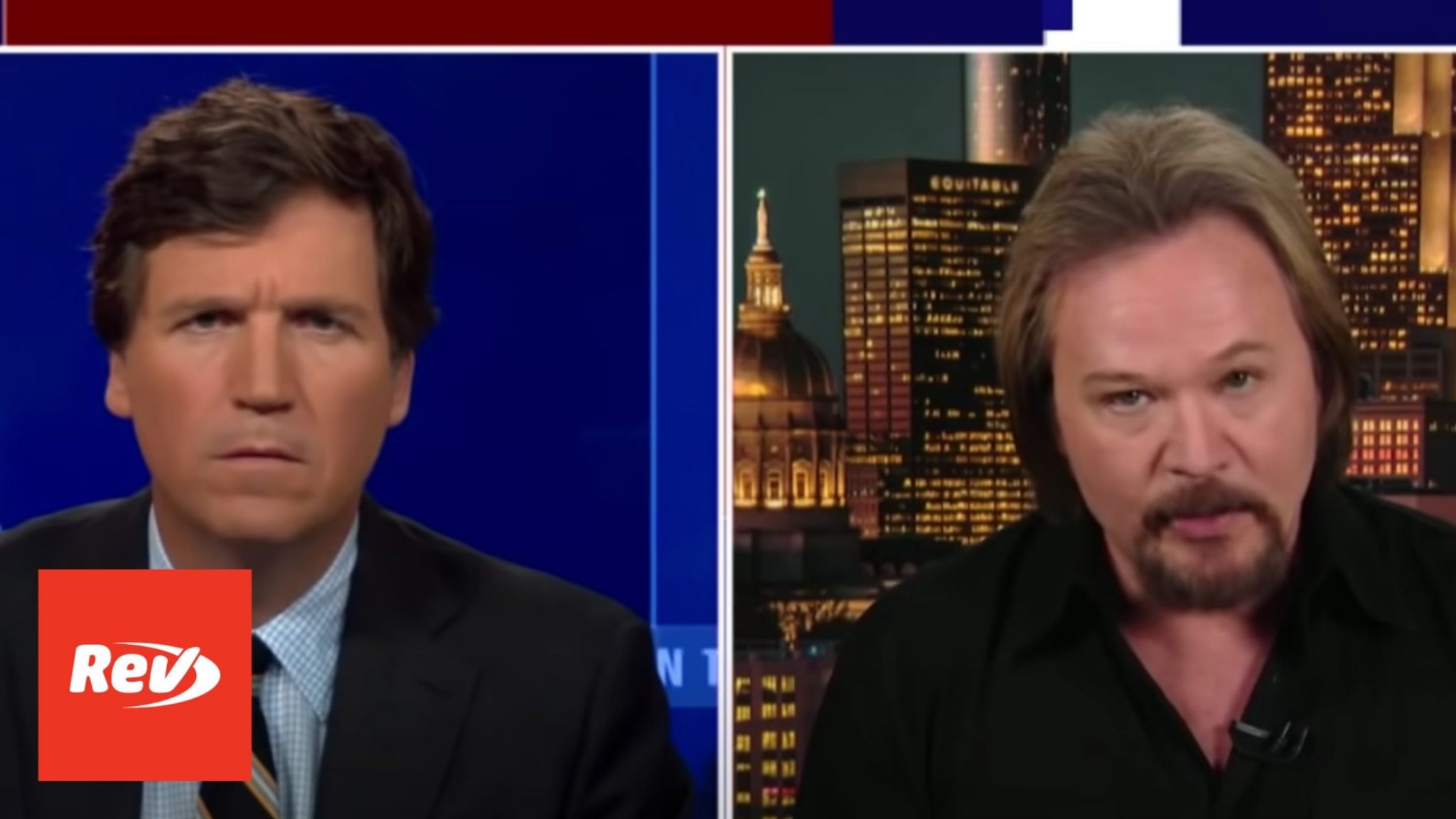 Tucker Carlson: (00:00)
Well, here’s something that’s kind of sad, but true; the overwhelming majority of people may dislike something, but in real life, nothing really changes until powerful people stand up against it. And that’s why this is a significant story. Country music star Travis Tritt has announced he is canceling any performance in any venue that mandates masks, requires COVID vaccinate, or pushes unreasonable COVID testing protocols. Why is he doing this? Travis Tritt joins us now to explain. Travis Tritt, We are honored to have you on the show tonight. Thanks so much for coming on. [crosstalk 00:00:31] And I’m just going to ask you to explain why you’re doing this and let you talk.

Travis Tritt: (00:34)
Well, we’ve done about 75 shows so far this year, all over the country, Tucker. And in spite of the fact that some people would try to label these as being, “Super spreaders,” the actual numbers don’t reflect that at all. As a matter of fact, quite the opposite. In most of these areas, we’ve seen the COVID numbers actually drop dramatically over the last few weeks and months. And so, it came as quite a shock to me and a lot of my fans when, during the first week of October, a lot of these shows had restrictions placed on them, not by the state, not the local city government, not by the local health department municipalities, but by the actual promoters/venue owners. And there was nothing that justified it. And so, I started getting a ton of messages from fans who were basically not warned about these mandates or restrictions ahead of time, showed up at the gate, and were turned away, and were not even offered refunds, they were offered credits to a upcoming show that had to be used within the next 12 months or else they lose their money for tickets. And it was just heartbreaking to me.

Tucker Carlson: (02:58)
Man, that’s so nicely put. So the question is, you’re not the only touring artist who’s experiencing this, but you’re one of the very few I’m aware of who said anything about it. Who said, “I’m not putting up this. I’m not going along with it.” Why did you decide not to go along with this? Because you could have just ignored it like everyone else is.

Travis Tritt: (03:18)
I come from a hardworking, middle-class family, and I have been extremely blessed. I came from nothing to have a wonderful, wonderful career that has lasted for over 35 years in this business. And to see people that I know. I know these people; these are hardworking Americans that just want to take care of their families, put food on the table for their families, put a roof over their head, and occasionally go out and experience a concert, enjoy themselves, forget about all their troubles for a little while. And to be able to enjoy all of those different things, that’s something that I felt like I had to stand up for freedom. Freedom for all of those people, to be able to go out and do what they enjoy doing, and enjoy a concert without being harassed.

Tucker Carlson: (04:20)
Man. And you were willing to lose money on that principle.

Tucker Carlson: (04:24)
You’re a credit to country music. I appreciate it, Travis Tritt. That was great. It was great to see you tonight.