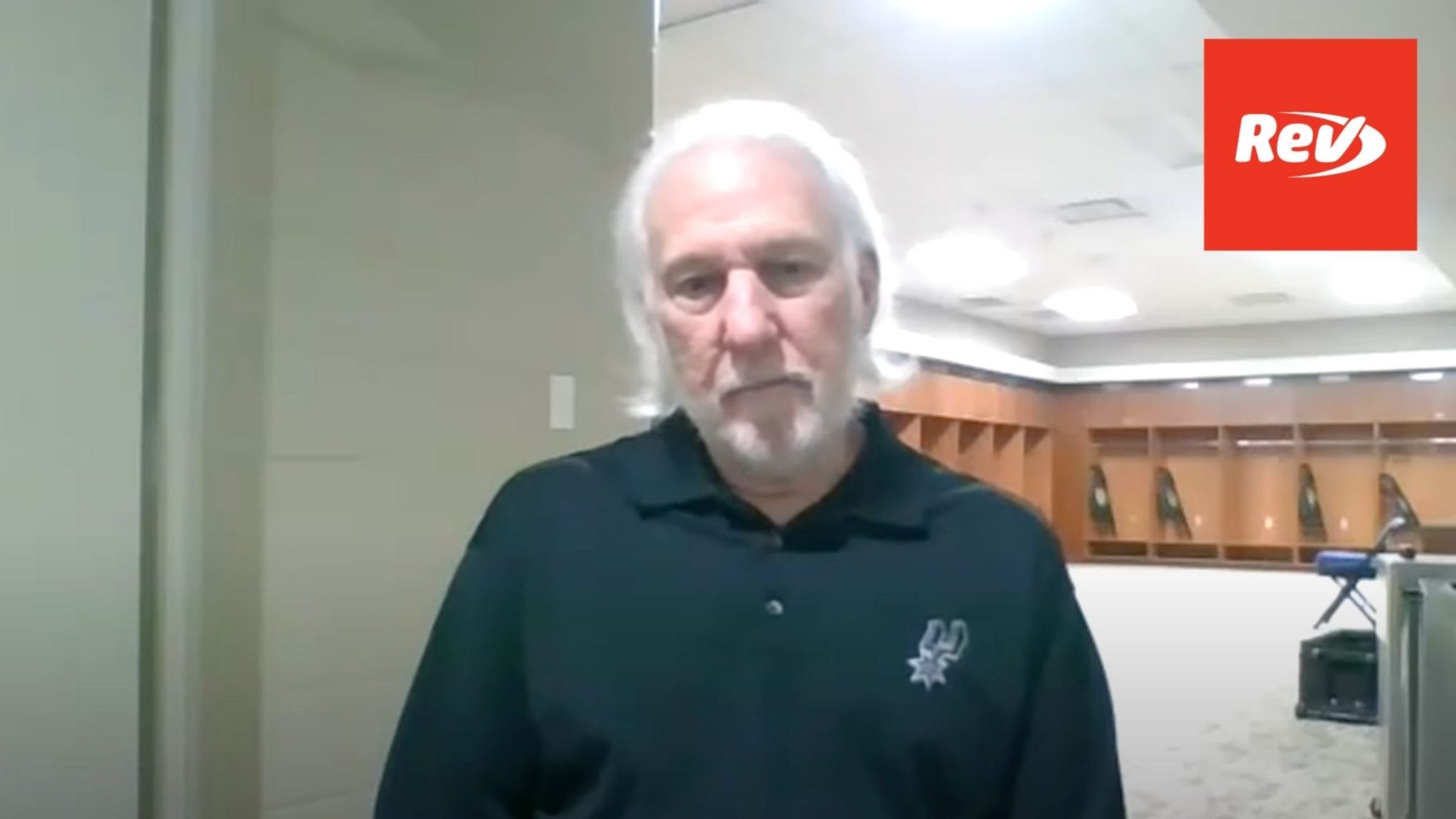 Anya Petro: (00:09)
Hi, Pop. Just after a really close win last night, how important is it to maintain that focus as you head into a matchup against a team like Orlando, who’s had trades and injuries?

Alex Fleming: (00:41)
Pretty good. You’ve done more than enough work when it comes to civil rights and gender equality and equal rights in and outside of the NBA. I guess one of my questions is, what is the end game for Becky Hammond? Is she going to be the first full-time NBA head coach?

Speaker 1: (01:04)
Thank you, Alex. Anybody got any other questions? Let’s go to Mark Medina from USA Today. Mark?

Mark Medina: (01:11)
Pop, good to see you. How did you wrap your head around yesterday’s events in Minnesota with another police officer shooting and killing another unarmed black person.

Gregg Popovich: (01:24)
This was after the lieutenant was stopped, before that. I mean, the Army officer Lieutenant. It just makes you sick to your stomach. How many times does it have to happen? And as sick to our stomachs as we might feel, that individual’s dead. He’s dead. And his family is grieving and his friends are grieving, and we just keep moving on as if nothing’s happening.

Gregg Popovich: (02:15)
I’ve said it before. I think we’re already in the process of being Rome. It’s over, unless we find some leadership and some common sense and some fire and some people that can steer us in the right direction. It’s all connected. It’s the same feeling we have with guns and the massacres.

Gregg Popovich: (02:43)
When we see what’s happening with policing and young black men, middle-aged black, it doesn’t matter, black men, and some other people of color, and with the massacres of our children, it’s the same thing. It goes on and on, and everybody says, “Well, when’s it going to be enough?” Of course I don’t have those answers, but the people who continually fight to maintain that status quo are not good people.

Gregg Popovich: (03:19)
You hear it all the time. I’ve mentioned our governor in Texas, Governor Abbott. It’s deplorable. It’s almost impossible to listen to this man speak. The other day, when guns came up, he actually made the statement, an the old, trite, myth argument, “They’re coming for your guns. That’s going to be the next step. They’re going to take away your guns.”

Gregg Popovich: (03:49)
Nobody’s taking away anybody’s guns and he knows it, so he’s a liar. But he wants to keep his seat. He wants to continue to be in power, and he’ll say whatever he has to do to follow the lead of Donald Trump and the rest of the Republicans. It’s the same with the election. On 1 February, he made the most ridiculous and outrageous comments about election integrity was an emergency.

Gregg Popovich: (04:20)
He knows that’s a lie, but he’s willing to say it anyway. So he’s a bad, bad person. He’s either ignorant or purposely destructive, because he knows that wasn’t true. He’s the same man that told lies and tried to deceive everybody about the week of freezing we had in Texas.

Gregg Popovich: (04:42)
These are the people that also perpetrated the big lie, that allowed January 6 to happen. They’re not connected? Give me a break. They’re the ones that went along with all of the lies about the virus. “It’s a hoax,” according to president Trump, but he took the vaccine in secret and they continue to follow him. How many hundreds of thousands of people might’ve been saved?

Gregg Popovich: (05:13)
But all those Republicans, and you can name them, all of them who follow that lead, they’re implicit. They’re part of it. And that’s why they can’t come and admit about the big lie. They can’t do to it, to a president who said it was going to be rigged before the election, because he’s a coward, because he wanted to set himself up so if he doesn’t win, it was, “I told you so.”

Gregg Popovich: (05:35)
That’s like me saying before a game, “The referees threw us. The referees have it in for us. The league has it in for us.” And if we lose, I should say, “I told you so.” It’s childish. It’s sickening. It’s dangerous. And do these people want to country or not? Do these people have grandchildren? Do they want their grandchildren to go to work, to go to school, and go through these drills, and worry about being murdered? What does it take to care more about them than your fricking power and your position and your donors?

Gregg Popovich: (06:14)
And with policing it’s the same damn way. How many young black kids have to be killed for no fricking reason? How many? So that we can empower the police unions. We need to find out who funds these people. I want to know what owners in the NBA fund these people who perpetrate these lies. Maybe that’s a good place to start, so it’s all transparent. That’s all I got. 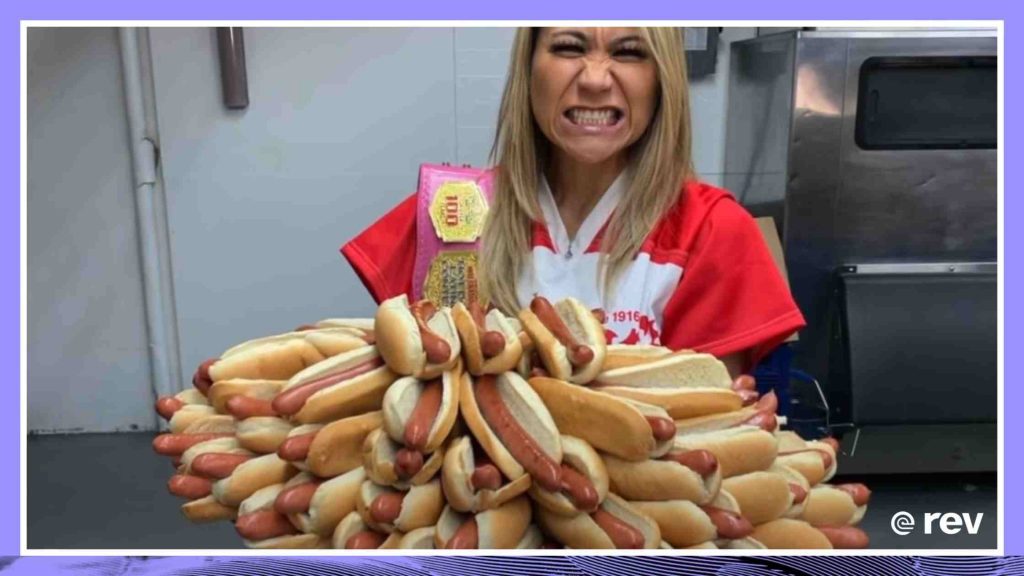