Whether you are a teacher, student, advertiser, YouTuber, or busy professional, adding closed captions to your videos is a game-changer. Why you may ask? Well, we’ve put together the ultimate roundup of closed captions statistics that make a compelling case for their value. We’ll let the data speak for itself…

Out of all the internet users in the U.S., 85 percent watch online videos on a weekly basis. With the rising demand for videos comes a surging supply, especially since everyone has a smartphone with a good quality camera in their pocket. Back in May 2019, over 30,000 hours of videos were uploaded to YouTube every hour. This equals about 500 hours a minute, with over two billion logged-in viewers a month. Instagram is also moving in a similar direction with about 1 billion monthly users worldwide. Consumers are hungrier than ever for video content, but it’s also more challenging than ever to capture their attention.

When competing with all this noise, closed captions are your best friend. They have the potential to grab your customers by the eyeballs.

The main benefits of using closed captions, in no particular order:

86 percent of marketing teams use video content to attract and engage their audience. There’s a reason for this. User engagement on Facebook is growing by 18 percent for videos. This is good news, but you still need a way to stand out from the crowd. A recent case study by Discovery Digital Networks, showed that close captioned YouTube videos have 40 percent more views than ones without. Over the video’s whole lifetime closed captions improved views by 7.32 percent on average. Why you may ask? According to multiple sources, 85 percent of Facebook videos are watched with the sound off. Eureka!

Besides grabbing their attention, closed captions also increase the average watch time by 12 percent. When they are available, 80 percent of Facebook viewers will even finish the video. Professional marketers are taking full advantage of this. Back in 2017, digital video ad spend was $10.18 billion, and is predicted to be $12.6 billion by 2024. There is an insane amount of money to be made by simply adding closed captions to video advertisements. However, when it comes to internet traffic, paid marketing is only one side of the coin.

Improves Your Video SEO to Get More Views

The amount of people searching on Google is staggering. Back in January 2021, the company processed 12.69 billion searches in the U.S. alone, which only accounted for 61.7 percent of the total desktop searches.

Many companies underestimate the true power of SEO and only focus on paid advertising. In quarter two of 2020, 63 percent of internet users in the U.S. reported having a negative attitude towards video ads. There is massive opportunity in SEO because people are actively looking for your company on Google, instead of you trying to get their attention.

Videos are 50x more likely to show up on the first page of Google than a text page. That’s partially because they have a 41 percent higher click-through rate than basic text pages. With 62 percent of Google searches including video, you need any edge you can get to compete.

According to ComScore, people stay about 2 minutes longer on average when you have a video on your site. The longer a viewer stays on your content, the more Google will favor you over your competitors. Using closed captions is a great way to increase your content view time and SEO. This gives you an advantage over the other pages on Google. One of the best ways to further improve your SEO is to provide your customers the best possible viewing experience.

Gives Your Users and Customers a Better Experience

The best part about closed captions is your viewers can enjoy your content from almost anywhere. This grows more important every passing year, because the younger generations are moving towards consuming videos without sound. For example, in Italy, Facebook users aged 37+ usually have their sound on more so than the newer generations. 18.84 percent of users between the age of 18-24 disabled their audio when they discovered subtitles were available.

This preference goes beyond only the online world. A study done in 2014 showed that 23 percent of restaurant customers prefer the TVs to be silenced with closed captions. Many cultures throughout the world enjoy subtitles in their movies as well. In South Korea, 50.7 percent had a preference for watching animated movies with subtitles in the original language. In France, three out of four people on average aged 35+ enjoy foreign movies with original language subtitles. In contrast, people in Poland like to watch international shows with dubbing in Polish, while only 4 percent preferred subtitles. Not every country prefers dubbing over subtitles, though. In the Netherlands, 70 percent of respondents favored Dutch subtitles over dubbing in international commercials. Similarly, in Spain, 92.5 percent of TV programs from the well-known media group Atresmedia had subtitles between 2013-2019.

For the most part, many countries prefer closed captions or subtitles over dubbing. Perhaps it’s because more people abroad are open to learning a non-native language such as English.

Studies show that watching a native video with foreign subtitles can help with language learning. However, some methods are more productive than others. The best way to learn is to watch the video with both the sound and closed captions in your target language. This is because they help you connect words with their sounds. According to studies, if you use dual subtitles in both your native and target language, then you learn half as much vocabulary as using only the foreign option.

Research also shows that 57 percent of American Hispanics are more open to watching movies with English subtitles instead of relying on dubbing, which was much higher than the African American and white respondents. Their theory is that cultures that are already more familiar with learning a language are more open to closed captions.

Subtitles and captions are growing in popularity quicker than ever before. Since 1980, the number of foreign-language speakers in the U.S. has tripled. In 2014, 63.2 million Americans spoke a foreign language at their home, according to an American Community Survey.

This is great and all, but language learning is only scratching the surface of what closed captions are capable of.

Increases Productivity for Students and Professionals

Closed captions are beneficial to more people than just those with hearing loss or deafness. 54 percent of students use them at least sometimes, even if they don’t have any disabilities. 90 percent of them found closed captions moderately helpful for comprehension and learning. This isn’t just a collection of opinions, though. Over 100 experimental studies show that close captioning a video can increase your comprehension, attention, and memory. Children can also greatly benefit from subtitles, considering they spend more time on screens than any generation before.

As of 2020, screen time has increased to 5-7 hours a day for children. If they are going to spend more time watching content on screens, they might as well learn how to read more efficiently by using closed captions. Studies show that children in India can significantly improve their reading level by watching Bollywood movies with closed captions. Another one also done in India demonstrated that only 24 percent of children became better readers by only using the schooling system. If they combined watching Hindi music videos with closed captions and the school system, 56 percent became better readers. Closed captions literally more than double the effectiveness of school for these children.

However, on a deeper level, closed captions help demographics of people that are otherwise left behind.

Unfortunately, many countries don’t cater to people with disabilities or with hearing loss. For example, 70 percent of UK internet sites are not compliant with inclusion regulations, even though as a country they have 12 million people with disabilities. Even in the U.S., we have around one in five people who have a disability. Despite that, 92 percent of the U.S. federal government’s own websites don’t meet accessibility laws.

Don’t let this fool you though. In 2006, the UK Communications Act started a research study which set up required subtitling quotas for UK television. Fortunately, we have Americans with Disabilities Act (ADA) compliance laws that require people with hearing loss to have access to the same services.

If you fail to use closed captions, you could literally risk a lawsuit. For example, video chat room service Zoom is going through a class action lawsuit for discrimination against their deaf customers. Zoom required users to pay a third-party service to integrate with their software in order to get closed captions, instead of offering it for free. Netflix and CNN were also sued for not offering closed captions as easily accessible options for their viewership. Don’t make the same mistake.

Threats of lawsuits aside, adding closed captions to your content can hook in viewers and keep them engaged. By including demographics of people that previously couldn’t watch your content, you make them feel included. Adding this extra touch to your videos could mean the difference between losing or gaining a new customer. To a smart business owner, that makes closed captions invaluable, especially when you can get started for only $1.50 per video minute.

Reap the benefits of video captions 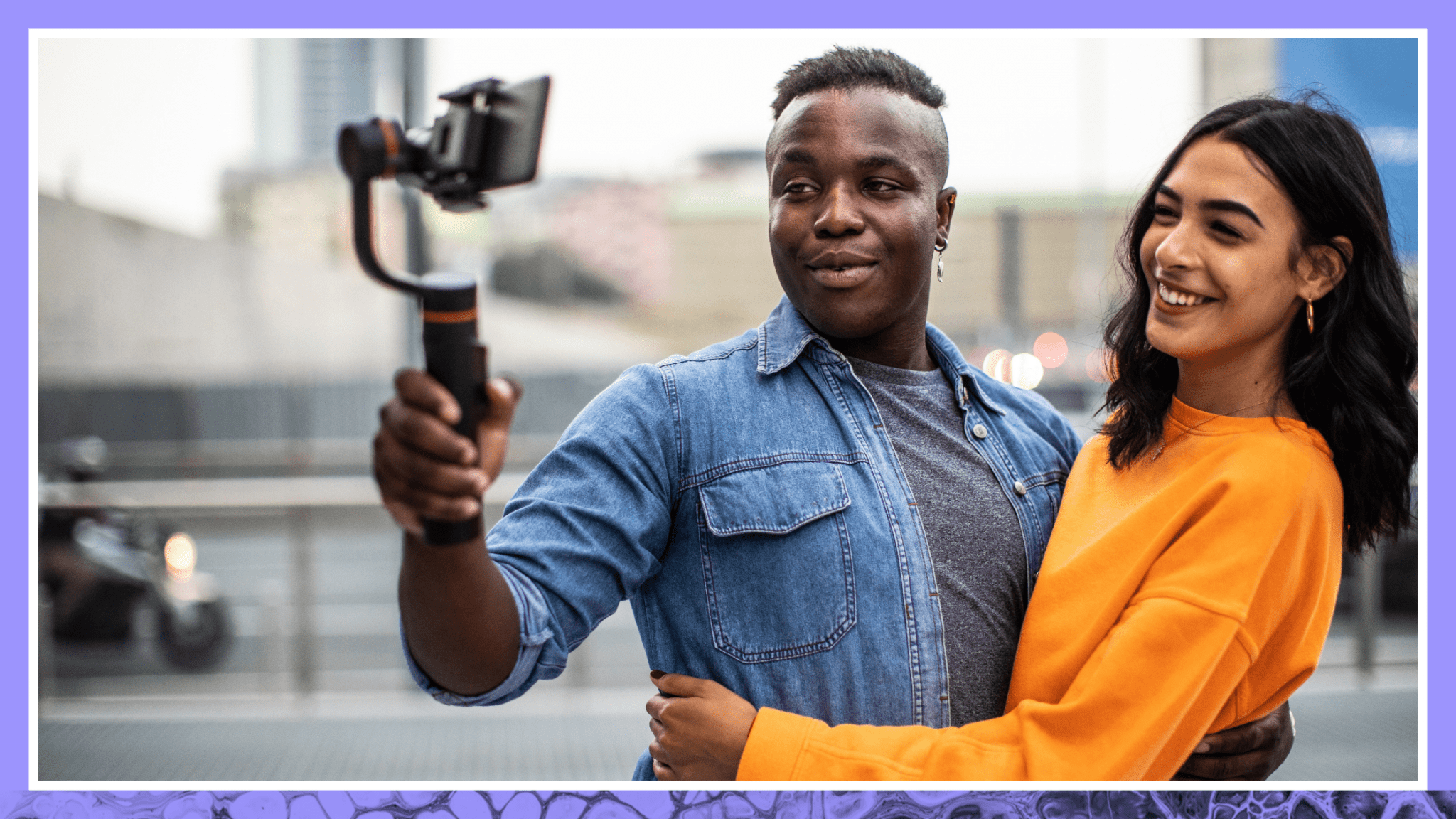 How to Add Closed Captions and Subtitles to TikTok Clips 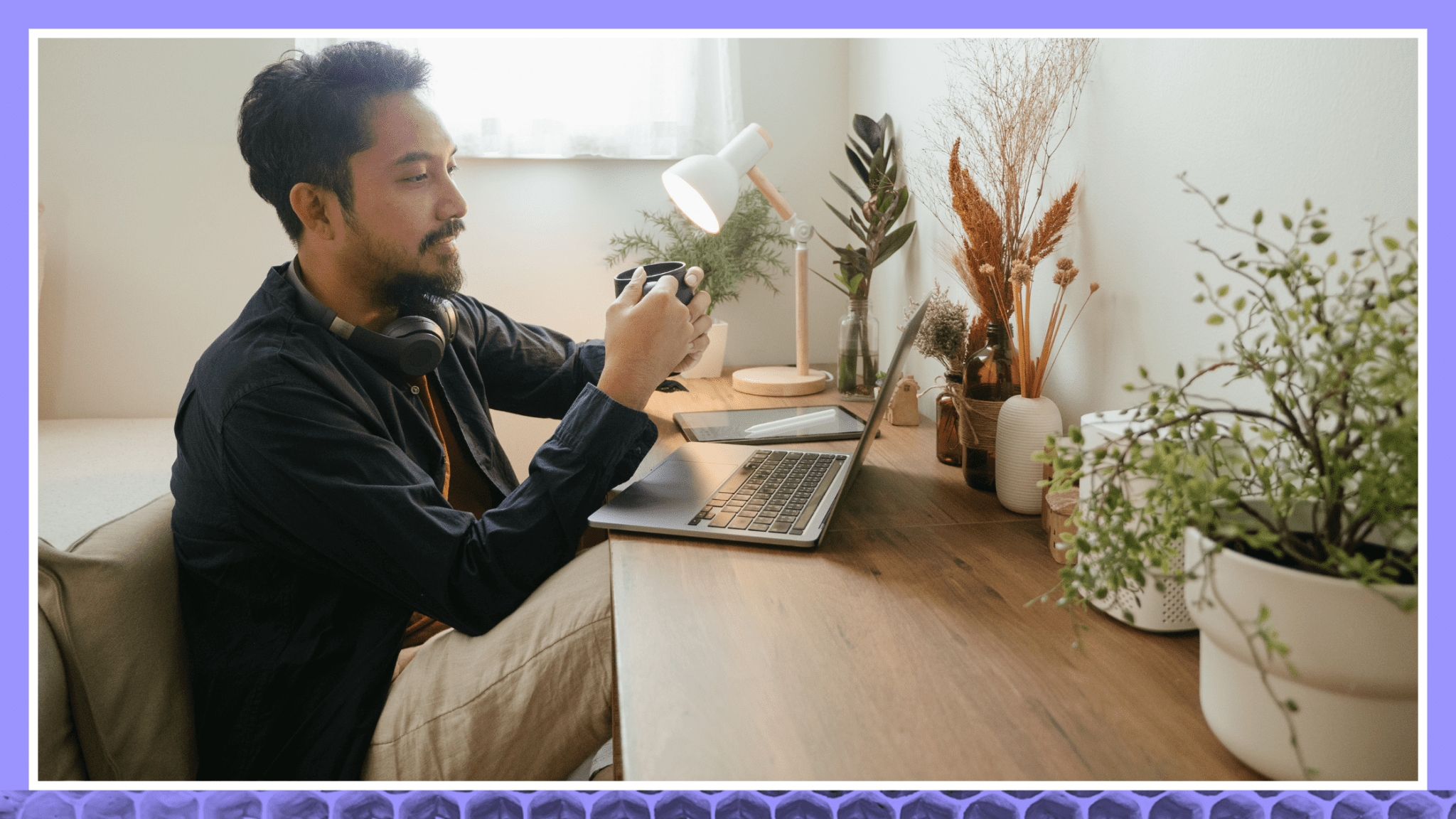 7 Best Fonts for Subtitles and Closed Captions in Videos