What is the Difference Between A-Roll and B-Roll? 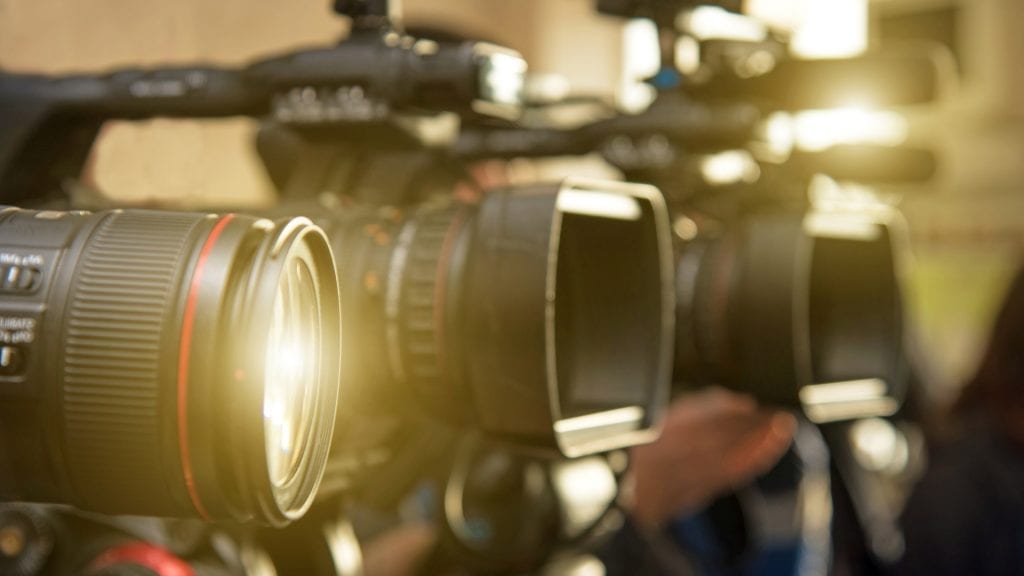 Rev › Blog › Video Editing › What is the Difference Between A-Roll and B-Roll?

Even if you’ve never worked in the film and video industry before, you’ve probably heard the term “B-Roll” thrown around before. Whether it be from documentary footage, or news coverage, or in regards to some big budget productions, the concept of having different types of footage like A-Roll and B-Roll is pretty common in the industry.

And while, as we’ll explain, A-Roll and B-Roll are simple on paper, the nuances of working with the different types of footage varies greatly between different types of projects. So, buckle up, grab your two favorite cameras, and let’s dive in.

Difference Between A-Roll and B-Roll

Most simply put, A-Roll is all the main footage you might shoot on any type of film or video project. The term is connected with the idea of having (at least) a two camera setup and having an A-Camera for your main footage. A-Roll shot with the A-Camera is also usually meant to designate both the most important footage, as well as the best shot and produced.

Meanwhile, B-Roll denotes any footage shot by a B-Camera and is usually considered to be supplemental footage to that of the A-Cam’s A-Roll. B-Roll can either be shot at the same time as the A-Roll for an alternative angle or coverage, or could also be footage shot at a different time and place. And while not always the case, B-Roll is thought of to be lesser footage shot on a lesser camera and of lesser importance.

How to Use A-Roll and B-Roll

Now, with the basic definitions out of the way, let’s go over how film and video professionals can use A-Roll and B-Roll on any number of different types of projects. However, we do need to acknowledge these are general guidelines. Every shoot and every project is different, so deciding what your A-Roll and B-Roll coverage needs might be are entirely up to you.

You might most often hear the term “B-Roll” when dealing with interview style shoots. The classic news report style comes to mind where you’ll see a talking head discussing an issue (which would be the A-Roll), then you’ll see a cut and you’ll see additional footage that corresponds with the audio from the A-Roll (this would be the B-Roll).

However, the term can also be applied to interview shoots that are utilizing a two-camera setup. You’ll still see your A-Camera recording the main A-Roll with the interview subject, but you can also have a second camera set to record a different angle (or moved around for an array of angles), which can also be considered B-Roll. Similarly, a third camera could be considered C-Roll and so forth.

The world of narrative filmmaking though can make a different use of the A-Roll and B-Roll terms. On productions that can afford the resources, a lot of different film and video styles call for multiple cameras recording actors in scenes from different angles. An A-Camera recording A-Roll is implied but not always the case when the subjects are deemed equal, so it can get a bit tricky.

Live productions work in a similar way. Whether you’re recording a live studio television show or a regional stage production, the A-Camera recording A-Roll usually is setup to be the widest shot possible which ensures the most coverage. From there B-Roll can be considered the tighter close-ups. Although when using more than two cameras the terms can be more specific (i.e. A-Cam, Host-Cam, Guest-Cam, etc…).

It might seem unnecessary at times when shooting, but having terms like A-Roll and B-Roll is the most helpful when editing complex projects. In the editing room, A-Roll is usually the backbone to your edit. Ideally it should have the most complete coverage and can be the footage you rely on the most.

When working with an NLE timeline, creating an edit based on your A-Roll as a first step can be quite helpful. B-Roll is to be used either as complementary footage, or to fill in gaps which the A-Roll can’t or doesn’t do well enough.

Transcribe and Caption Your A-Roll and B-Roll

Did you know that video transcription can help significantly with your editing workflow? And with the strict web accessibility laws imposed by the FCC and other worldwide organizations, everyone needs a cheap captioning solution. Try Rev.com for free and see how we can help your video production process.