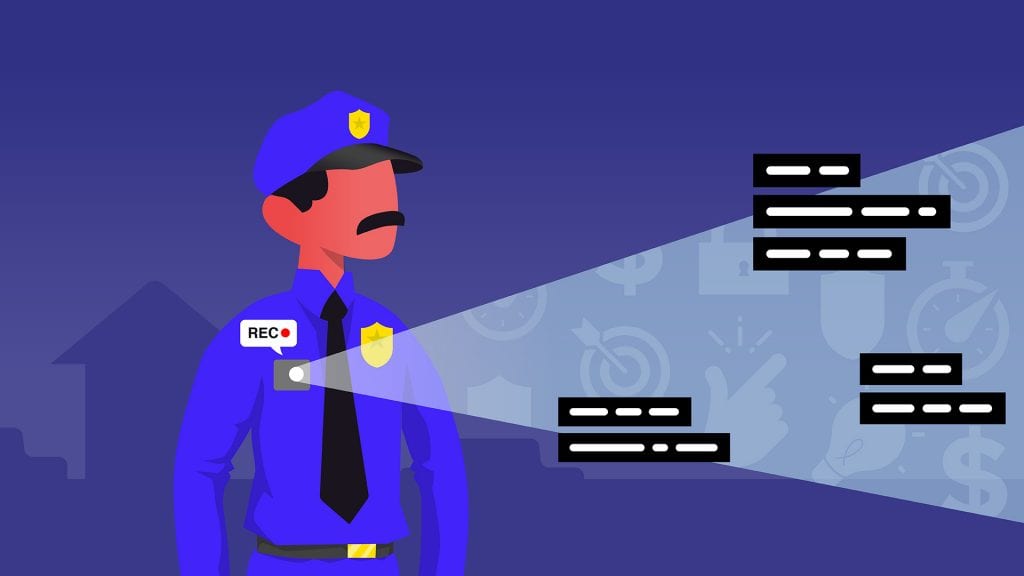 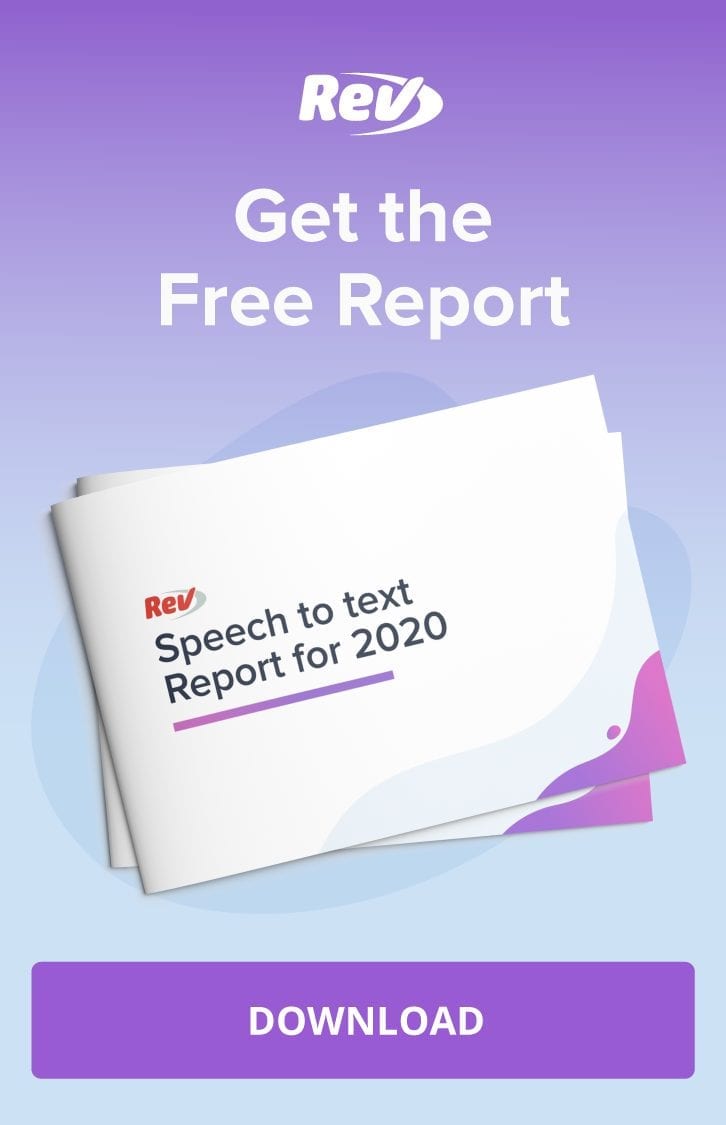 Why Police Departments Use Body Cameras On Their Officers

Since police body cameras were first introduced to the United States, their use has become official policy in over 30 major cities. They are a unique tool for transparency, safety, and training. Body camera recordings can even offer real-time information on the behaviors of officers.

The use of body cameras by police officers results in transparency and accountability, which elevates law enforcement legitimacy. The recorded footage maintains an objective record of officer-community interactions by providing documentation for confirming the nature of events.

This helps in two ways. First, the objective record support officers’ accounts of events. Second, any misconduct is readily revealed in an unbiased medium. The latter increases accountability and community confidence.

The civilizing effect shows that citizens often change their behavior toward officers involved if they know the encounter is being recorded. This increases safety because it may prevent certain situations from escalating to levels requiring the use of force. For example, in California, police use of body cameras cut violence and complaints.

Concerns for Increased Use of Police Cameras

As with any technological advancement, there could be concerns regarding the use of body cameras by police. These concerns are likely concentrated around issues of costs and privacy.

Storing body camera footage can be expensive. To offset this expense the Bureau of Justice Assistance, a division within the Justice Department, offers grants to help agencies finance their programs.  Since 2015, BJA has awarded 339 grants worth nearly $70 million.

Others have expressed concern at having constant surveillance footage taken of private citizens. However, this concern is addressable.

Furthermore, gathering this footage is necessary for transparency and accountability. On the whole, body camera recordings help police departments evolve in their practices and better protecting the communities they serve.

How to Transcribe Body Cam Audio and Video Recordings

Following are the steps local police departments can take to get set up for body cam audio and video recording transcription.

To get the process started a police department must get police body camera recording equipment. As discussed above, the Bureau of Justice Assistance Body-Worn Camera Grant Program has made available $18 million in grants to police departments. These grants can be used for implementing new body camera programs or expanding existing programs. States, such as Connecticut, have implemented similar body camera subsidy programs at the local level.

The Department of Justice has provided the best practices guide to help police departments implement body camera programs. It recommends that officers be required to activate their body-worn cameras during all law enforcement-related encounters and activities while the officer is on duty.

Officers should, of course, exercise their discretion as to when to turn their cameras on and off. Given that, some people may be hesitant to come forward if they know they will be recorded.

At the end of an officer’s shift, the recorded footage should be uploaded to either a computer, a server, or the cloud. This step preserves it for later viewing and converting your audio to text.

Storage options are up to individual departments. Cloud storage is an easy way to manage footage. This is especially true for large police departments that may be overwhelmed by the volume of footage produced by their officers. On the other hand, small police departments can often manage to store footage in-house.

In contrast to the latter, Rev uses an entirely digital process. This means faster and more secure processing. Police departments can use our platform to Instantly upload the footage allowing us to start working on it immediately.

Lastly, the body camera footage is transcribed and quickly returned to the police department or district attorney’s office. Rev offers a rush service that allows police departments and prosecutors to move forward in their case without being slowed down by transcription wait times.

Why Police Departments Use Transcription Services For Body Cam Footage

Once Police have their body camera footage it must be processed for transcription. Outsourcing the transcription service has many benefits including cost, speed, accuracy and time.

Using an audio transcription service costs much less than a full-time in-house team. It cuts down on a police department’s overhead cost of employed administrative positions.  It also avoids precious overtime being used for transcribing body camera footage. This allows employees to continue concentrating on their main responsibilities at the department.

Professional transcriptionists can transcribe around the clock and deliver your documents much faster than a workweek team. They don’t have to manage the need for transcribing footage against the need for completing their other police duties. Instead of compromising on which of its needs are met in the immediate term, a police department can optimize by using a transcription service.

Often the police are not trained in transcription, so their transcripts can be incomplete, inaccurate, or otherwise unreliable. Rev uses professional transcriptionists who are trained for their jobs and deliver documents with great accuracy. Further, finished transcripts are reviewed and proofread for accuracy. Police departments can rest assured that audio transcripts received are accurate and reflective of what the audio-video recording contains.

Officers and departments also save time by outsourcing transcription needs to a professional service. Because professional transcriptionists are specialized they complete their tasks quickly and accurately. With the benefit of a transcription service, a police force earns back valuable hours for police work.

Body camera footage transcription has a multifaceted application in the law enforcement context. This includes documenting dialogue for discovery purposes, creating an accurate record of events, and doing police language analysis. This is why both law enforcement and society at large benefit from transcription.

Transcription provides law enforcement agencies with formatted usable versions of the recordings. For example, it streamlines the discovery process for prosecutors. It allows police and prosecutors to search transcriptions for key phrases, words, and details to facilitate their investigative and legal process.

Additionally, transcribed recordings make redactions prior to evidence production a smoother process. Some states, such as California and Minnesota, require a transcript to accompany any recording introduced as evidence. In these cases, using a transcription service also ensure the accuracy of documents presented in court.

Body camera footage is not only important evidence but it is also a great data source. A Stanford University research team has used transcribed text several times to further the Oakland Police Department’s goal of improved policing. In its first study, the research team found improvement areas for officers in terms of respectful communication with diverse community members.

In another study, the research team partnered with OPD to help it comply with a federal order. The federal order required OPD to collect and analyze data from traffic and pedestrian stops by race.

OPD, like many police departments nationwide, had been using body-worn cameras to monitor police-community interactions. However, drawing conclusions from hundreds of hours of footage was challenging.

So, the research team examined transcripts from 183 hours of body camera footage from 981 stops. The research team’s use of the transcribed text allowed OPD to comply with the federal order.

Where Transcription is Used in Law Enforcement

Transcription is already widely used in law enforcement. This includes:

It allows them to increase the accuracy of their reporting, build greater rapport with community members, and improve internal culture. All while not sacrificing any of to start ordering transcripts the officers’ and employees’ time.

For police departments that already have a body cam system, all they have to do to order transcripts is upload the files to Rev.

Talk With A Transcription Expert

3 Market Research Tactics To Use in 2020

Offer valid for new customers only. One coupon per person or business.  Can be used for closed captions, subtitles, foreign subtitles, translations or transcription services.