How to Release and Self-Distribute an Independent Film 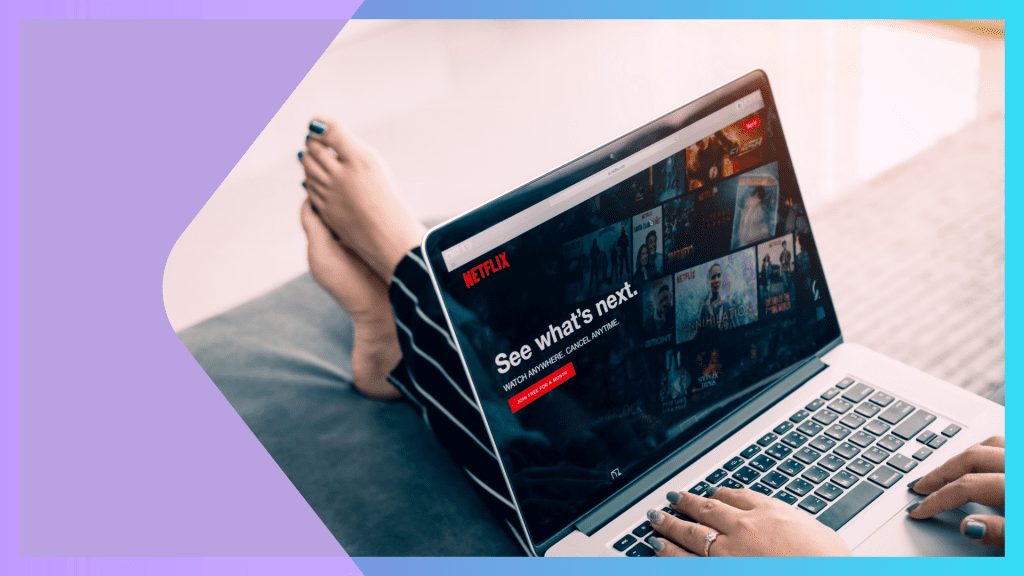 Congratulations, indie filmmaker! You’ve wrapped post-production on your award-winning film. Now you’re ready to distribute your film to the masses and sign on the dotted line for a million-dollar deal.

In any case, it’s time to lock down film distribution and recoup your budget. The only question is, where to start?

Let’s first present two common film distribution strategies or what we’ll call dream scenarios. If neither scenario pans out, no worries! We’ve outlined six easy steps to learn how to distribute a film yourself. Let’s go!

1. Bidding War At A Film Festival

In the past, the “success story” went like this: have your film festival premiere at Sundance, Cannes, or SXSW. This is followed by a million-dollar bidding war by top distributors. Next comes a full buy-out of your movie.

Again, this is the dreamy success story scenario.

Do bidding wars still happen? Sure, but it’s uncommon. In days gone by, filmmakers would run the film festival circuit to generate buzz around their film to attract distributors.

With the arrival of VOD platforms, such as Amazon and Netflix, the road to distribution has changed. In fact, most film acquisitions happen before opening night.

If distribution companies are buying motion picture rights prior to opening night, you’re probably wondering how the heck do you land that film distribution deal?

Keep dreaming or keep reading, the choice is yours.

However, as with Dream Scenario #1, selling film rights to a distributor is a long shot. The process involves research, intimate understanding of your film’s audience and its potential position in the marketplace, comp films, and the bane of every indie filmmakers’ existence – connections.

When pitching to film distributors, it’s all about providing hard numbers and laying out the golden path to make them feel safe and secure in their investment. However, just having completed post on your film and with limited audience exposure, you likely won’t have the market details necessary to knock your pitch out of the park.

With those dream scenarios fading fast, what’s an indie filmmaker to do?

The 6 Steps to Self-Distribute Your Indie Film

In his SXSW 2015 keynote speech, legendary indie filmmaker Mark Duplass offered this famous, albeit a painful piece of advice: “The Calvary is Not Coming.” Is your indie film unique and entertaining, able to grab audiences by the throat? Quite possibly. However, even if you have the next Citizen Kane on your hard drive, it may never see the light of day. You must take the bull by the horns and self-distribute your film.

Now that you’ve listened to Mark’s speech and perhaps gave a funeral to your dream scenario, it’s time to collect yourself and figure out how to self-distribute your independent film. You can do this! There are a variety of paths indie filmmakers can take to attract independent film distributors. We’re going to give you all the details so you can distribute a film!

Use Crowdfunding Platforms to Your Advantage

Most filmmakers turn to crowdfund sites such as Kickstarter and IndieGoGo during pre-production. Those interested in funding their self-distribution journey using a crowdfunding platform may find themselves in an enviable position.

Having already proven your salt as a filmmaker that gets stuff done, asking for funds to bring your product to larger audiences is an admirable goal. When writing your personal story and film synopsis, be sure to highlight that you’ve already proven your metal – you have completed an independent film. Unlike other crowdfunding campaigns that promise advanced screenings when their indie film is completed in 2-5 years, you can provide an instant download via a private link on Vimeo or YouTube. This gives potential investors incentive to get behind you and back your indie film distribution efforts.

If you’re wary about posting a link to your movie, you can offer a variety of teasers for your independent film, from trailers to scene previews, or even share “making of” footage. This is terrific ammo to generate a cult fan base around your move. Consider adding subtitles to your content to leverage SEO and make the clips even more shareable.

Since 2002, the industry has standardized the way films are screened at movie theaters. To the chagrin of hardcore film lovers, most theaters no longer project 35mm film. These days, digital screenings are standard.

Whether you’re “4-walling” your film (renting a movie theater for a flat-rate) or preparing your indie film to screen at festivals, you’ll want to put the following on your list of to-dos:

Although you have a bit more leeway in terms of film format for online distribution, you still want to shoot for encoding in the highest quality possible.

Subtitles and Closed Captioning for Your Indie Film

Many international film festivals prefer submissions to have English closed-captions or translated subtitles. If accepted, English-language films may need to have subtitles in the host’s native language. For example, films invited to the Berlin International Film Festival’s International Competition must have German subtitles. Here at Rev, we have a team of dedicated subtitle translators to create foreign subtitles for independent films.

In addition, video-on-demand platforms also require closed-captions. If you’re wondering what the difference is between closed captions and subtitles, it’s this: closed captions include atmospherics. Sound effects and on-screen music are often crucial to the narrative. Therefore, they’re important elements to include for viewers that are deaf or hard of hearing.

To distribute a film online to a VOD platform, you have two paths: by way of a third-party aggregator or DIY.

Third-Party Aggregators are vendors who specialize in movie distribution. In addition to submitting your independent film and brokering deals with the various VOD platforms, aggregators also take care of everything else, including encoding, packaging, and delivering your film to digital platforms. Aggregators have relationships with the VOD platforms, including those that have low acceptance rates from individuals representing their films (i.e. Netflix).

However, this convenience and influence comes at a cost. Aggregators may charge steep fees and even part ownership of your film. However, if you have the funds, giving up a portion of your film’s ownership may be a reasonable trade-off if it means finding an audience.

If you’ve already plunked all your funds into the production and still waiting for crowdfunding or investor monies to come through, don’t despair. You can still find a home for your independent film by way of one of the dozens of VOD distribution platforms (more on this in a moment). Best of all, if you do end up securing VOD distribution, you will retain ownership over your film rather than splitting ownership with a third-party aggregator.

As previously mentioned, finding a distributor right out of the gate to invest their time, money, and energy to distribute your film is unlikely. Fortunately, indie filmmakers have plenty of avenues to find their viewership via the various VOD platforms. But before you dive in and submit your film to the various VOD platforms, let’s introduce the ecosystem with a few acronyms.

Disclaimer, this next section is heavy on the Alphabet Soup…

Viewers must watch ads before, during, and/or after the film. Platforms include Hulu, YouTube, and Crackle.

This may be the VOD service of which people are most familiar. Since Netflix disrupted the industry over a decade ago, users have been forking over a subscription fee per month for access to view the platform’s library of content. It can be challenging to get your film on Netflix. The process requires pitching your flick, and they’re likely going to pick up films that already have a few film festival wins, or at least a solid following on Vimeo or YouTube under the belt before distributing. Another popular SVOD platform is Amazon Prime.

In this pay-per-view model, audiences pay for each film they want to watch. There are two options:

In the Cable VOD model, premium channels buy the rights to stream your film to their subscribers. Popular networks include HBO, STARZ, and Showtime, as well as providers distributing media through cable boxes at hotels.

Step 5: Determine Whether You Want a Theatrical Release

Despite the various online channels available to filmmakers today, sometimes nothing says “I made a movie!” more than a theatrical release. If you’re intent on getting your film on the big screen, there are some things to consider:

There are theatrical servicing companies that specialize in booking, advertising, promoting, and collecting the tickets. While costly, the trade-off may be worth it for their expertise, contacts, and professionalism in this arena.

Building audiences for your film is key to generating buzz. If you can tap into a niche audience who will get behind your movie and act as ambassadors, you can plan for crossover into broader audiences.

Volumes have been written on promoting films. In a nutshell, it comes down to a few key ingredients:

While the road to self-distribute an indie film may be a long one, it’s certainly worthwhile. By breaking down this complicated process into 6 easy steps, we hope you now have a handle on what needs to get done.

Whatever happens, remember this: the skills and connections you make on your journey to securing a film distribution deal will serve you in your current film, as well as your independent film projects to come. Get on out there and cultivate your own Calvary!