How to Make a Movie Trailer For Documentary Films 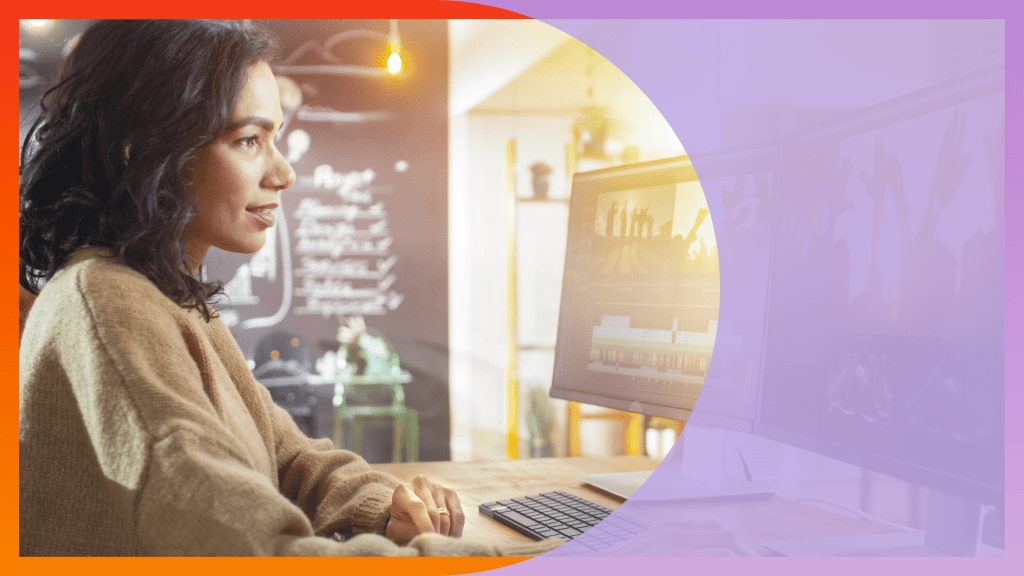 There’s a direct correlation between how many views a trailer gets and a movie’s success at the box office. The top two movies in 2019, Avengers: Endgame and The Lion King also had the most popular trailers, raking in 781,600,000 views in the 24 hours preceding their release. But a good movie trailer can do far more than tease film fans into checking out your flick, particularly if you’re bootstrapping your own documentary and have a limited budget. The right kind of trailer can help you:

Even though a documentary trailer is only a minute or two long, you still have to approach its production strategically. Here are some tips to help you make a compelling documentary movie trailer.

Get Captions for Documentary Films

Use the Three-Act Structure

The three-act structure delivers the trailer in three separate segments that combine to form one, cohesive narrative.

The first act introduces the protagonist, most likely in the context where they were before they embarked on their adventure. For a documentary, this could involve the protagonist observing a problem the documentary is going to explore, perhaps being impacted by the issue directly.

The second act introduces a central conflict, and to meet the challenge of the situation,  the protagonist has to travel away from their “home base.” The protagonist may venture forth to investigate an injustice, prepare for a competition, or learn a skill they need to accomplish a monumental task.

The final act of a trailer shows how the situation gets more intense, building to a climax. In some cases, the protagonist is portrayed as a hero, hardened by the experience. However, if you want to ensure the audience can’t predict the ending, you could intensify the severity of the challenges facing the protagonist, leaving the audience curious as to how the obstacles are going to be overcome.

Documentaries often focus on a complex problem that requires innovative problem-solving or outstanding grit to overcome. It can be tempting to hyper-focus on the problem instead of the three elements that tug at the emotional strings of movie-watchers: the conflict, the protagonist, and the antagonist.

The literary trope of a journey fraught with danger, twists, and turns hinges on these three elements. The central character, or protagonist, has to resolve a conflict, and along the way, someone or something is trying to get in their way. A trailer has to clearly delineate each of these elements.

In the trailer for the 2002 documentary Bowling for Columbine, the conflict, protagonist, and antagonist are easy to pinpoint.

You want to choose scenes that make the viewer want more. Selecting scenes that elicit a powerful reaction can get the viewer emotionally invested in your documentary. These are often the most unforgettable scenes of the movie.

In the trailer for the documentary Apollo 11, for example, viewers are treated to a series of scenes that many associate with that iconic time in history, including hundreds of people with their eyes glued to screens or skies, the rocket rumbling up from a cloud of fire, and scientists hunched over their workstations, knowing their decisions make the difference between life and death.

Choosing the best scenes is far easier if the movie has already been transcribed. Often the most powerful scenes are accompanied by memorable dialog. Searching through the transcription for phrases spoken during the most gripping scenes enables you to quickly choose the moments that are most likely to draw your audience to your documentary.

Get Captions for Documentary Films

The Sound: Voiceover Actors and Music

Your sound sets the stage for the experience the full-length film will provide viewers. For serious, thought-provoking documentaries, the music should add a sense of drama to the trailer, and the voiceover actor’s voice, tone, and cadence should complement the dramatic feel. Lighter-hearted docs may have more playful, fun music and a more laid-back vocal delivery.

Editing Techniques to Enhance the Flow and Feel

Select and Edit Your Audio First

In most cases, the trailer should be under two minutes long. Choosing your audio before video and cutting it to the right length can provide a framework for selecting and editing the video.

Space Out the Story-Telling Moments

Don’t give your audience all the key story elements one after the other because they may get confused or feel overwhelmed. It’s best to present them piece-by-piece over the course of the trailer, with relatively long moments in-between. This allows the audience to rest and absorb the power of the narrative.

Make a Teaser, Not a Spoiler

The audience shouldn’t be able to figure out how your documentary ends by watching the trailer. Keeping them in suspense may mean leaving out some of the more pivotal, powerful moments. Returning to the Apollo 11 example, there are no scenes in the trailer where those in the control room are rejoicing. Nor does the viewer see anyone’s foot actually step on the moon. Although many viewers already know how the story ends, the trailer still engenders a sense of suspense by leaving out anything that depicts a resolution of the central conflicts.

Use Rev to Caption Your Documentary and Trailer

It’s useful for the trailer to feature captions of the text to grab the viewer’s attention using two mediums: their eyes and ears. In addition, if viewers are watching the trailer in a noisy setting, captions ensure they don’t miss important words or phrases that can draw them into the narrative. Adding captions to your movie and documentary make it accessible to more viewers, including those hard of hearing, people at work or school who lower the audio to avoid distracting others, or language-learners. With captioning by Rev, you can broaden the reach of your work while enriching the final product.