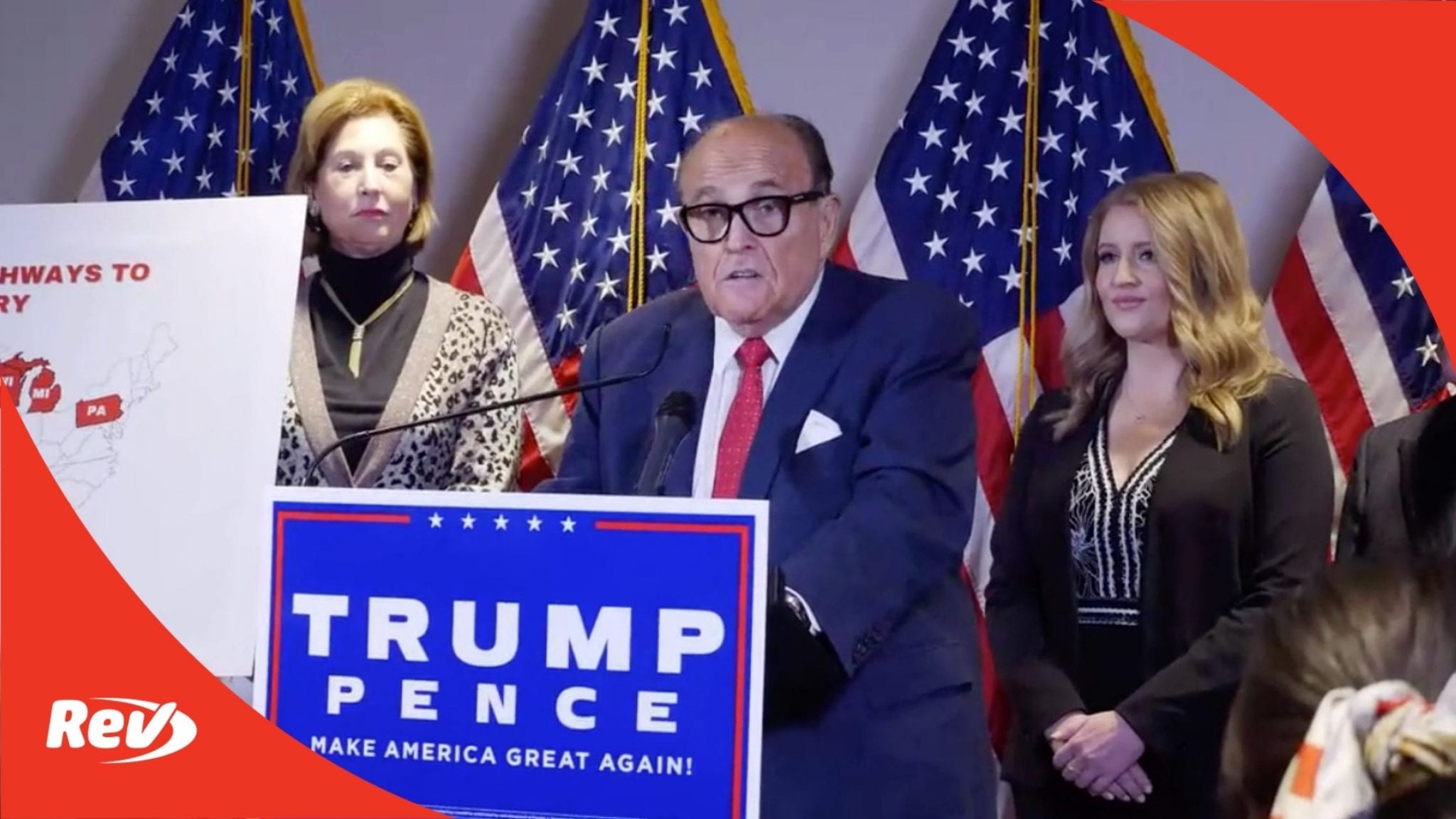 Rudy Giuliani left a voicemail meant for Tommy Tuberville on January 6, urging him to stall the election confirmation hearing. Giuliani accidentally called the wrong Senator, who then leaked the voicemail. Read the transcript the voicemail here.

Rudy Giuliani: (00:01)
Senator Tuberville or I should say, Coach Tuberville, this is Rudy Giuliani, the president’s lawyer. I’m calling in because I want to discuss with you how they’re trying to rush this hearing and how we need you, our Republican friends, to try to just slow it down so we can get these legislators to get more information to you. And I know they’re reconvening at eight tonight, but the only strategy we can follow is to object to numerous states and raise issues so that we get ourselves into tomorrow ideally until the end of tomorrow.

Rudy Giuliani: (00:47)
I know McConnell is doing everything he can to rush it, which is kind of a kick in the head because it’s one thing to oppose us. It’s another thing not to give us a fair opportunity to contest it. And he wants to try to get it down to only three states that we contest, whether there are 10 states that we could test, not three. So, if you could object to every state and, along with the congressmen, get a hearing for every state, I know we would delay you a lot, but it would give us the opportunity to get the legislators who are very, very close to pulling their vote, especially after what McConnell did today. It angered them because they have written letters asking that you guys adjourn and send them back the questionable ones and they’ll fix them up. So, this phone number I’m available on all night, and it would be an honor to talk to you. Thank you.