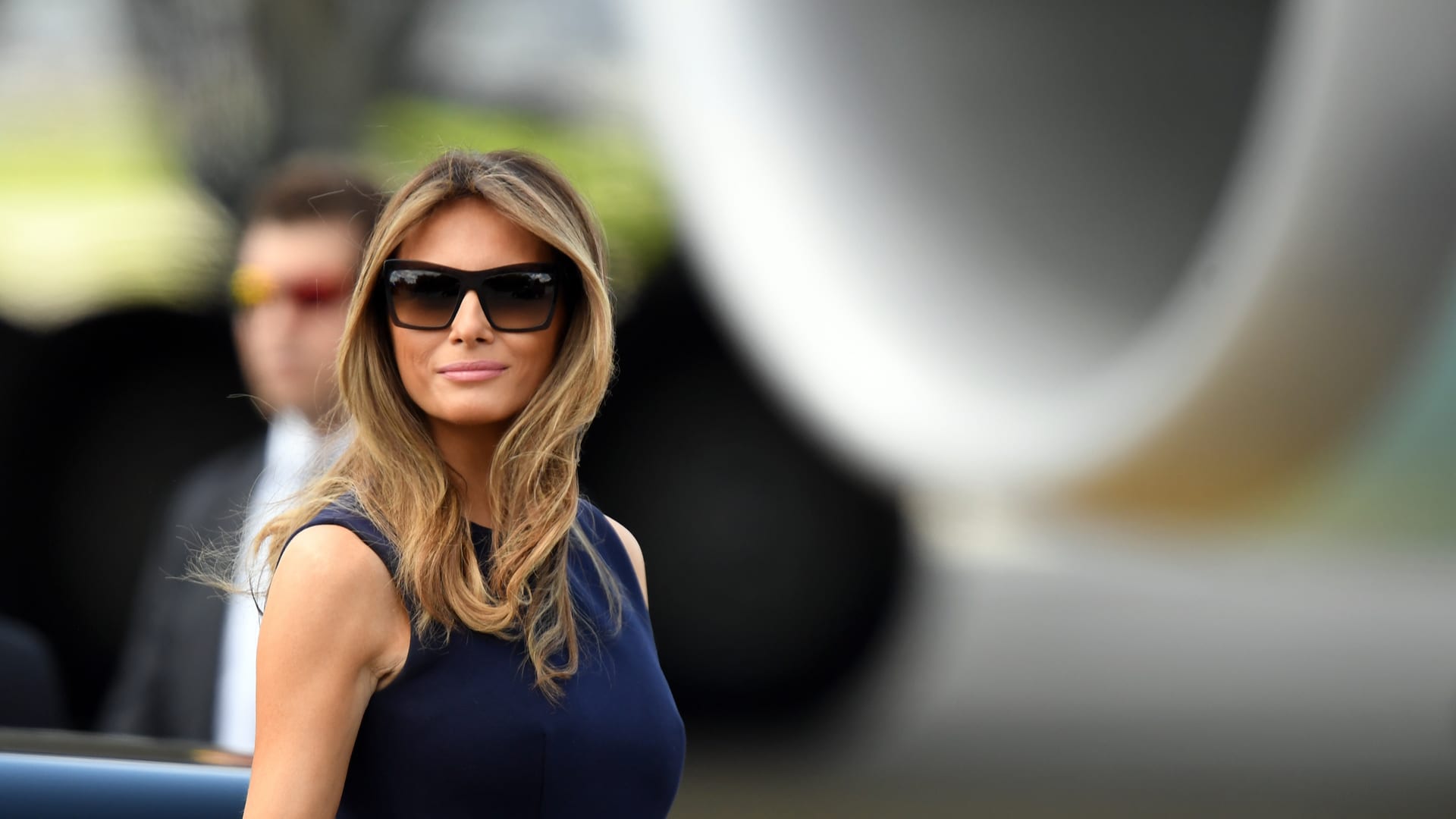 First Lady Melania Trump was recorded in the summer of 2018 by her senior advisor Stephanie Winston Wolkoff. She was caught expressing frustration about criticism over her in regards to child separation at the border. She also said, “I’m working … my a** off on the Christmas stuff, that you know, who gives a f*** about the Christmas stuff and decorations?” Read the transcript of the secret recordings here.

Stephanie Winston Wolkoff: (00:01)
That’s fine. Who supports Melania? You do have a legacy.

Melania Trump: (00:07)
Well, it doesn’t come directly from my … Yeah, what I put on Twitter, it came from me. They know about the children and they talked about it.

Stephanie Winston Wolkoff: (00:54)
But they felt badly for you before. Now … you know what I’m saying?

Melania Trump: (00:59)
Okay. All that bullshit stuff, all that stuff came out. They feel bad for me, my polls went up. They said, “Oh my God, she’s amazing. She’s fantastic.” All these kids that I met, they’re here in the shelters because they were brought by it through coyotes. The people who were trafficking.

Melania Trump: (01:26)
And that’s why they put them in jail. And the kids that they go in shelters. And the way they take care of them. They even said, the kids, they say, “Wow, I will have my own bed. I will sleep on the bed. I will have a cabinet for my clothes.”

Melania Trump: (01:41)
It’s so sad to hear it. But they didn’t have that in their own countries. They sleep on the floor.

Melania Trump: (01:51)
There are taking care nicely there. But they’re not with parents. It’s sad. But when they come here alone or with coyotes or illegally, you need to do something.

Melania Trump: (02:13)
They go over and they say like, “Oh, we will be killed by gang member. It’s so dangerous.” So they’re allowed to stay here. Do you understand what I mean?

Stephanie Winston Wolkoff: (02:26)
I do, and they’re the ones that are the bad ones.

Melania Trump: (02:28)
Yeah and it’s not true that they would … you know what I mean? Some of them, they using that lines. They’re not professional, but they’re teached by other people what to say to come over and to let them go to stay here. Because they could easily stay in Mexico, but they don’t want to stay in Mexico because Mexico doesn’t take care of them the same as America does. They say I’m complicit. I’m the same like him, I support him. I don’t say enough. I don’t do enough-

Melania Trump: (03:22)
Okay, and then I do it. And I say that I’m working on Christmas planning for the Christmas. And they said, “Oh, what about the children that they were separated?” Give me a f***ing break. Where they were saying anything when Obama did that?

Melania Trump: (03:37)
I cannot go. I was trying to get the kid reunited with the mom. I didn’t have a chance. Needs to go through the process and through the law.

Stephanie Winston Wolkoff: (03:48)
But here’s my thing, here what you just said? But instead of that, your messaging, you were so loved, you were.

Melania Trump: (04:04)
You would not believe it. They would not do the story. Because they are not-

Melania Trump: (04:10)
… they would not do the story because they are against us because they’re liberal media. Yeah, if I go to Fox, they will do the story. I don’t want to go to Fox. All the time that he’s the only one for everything. You understand?

Stephanie Winston Wolkoff: (04:26)
I do. So what prompted you to want to buy that jacket?

Melania Trump: (04:29)
I’m driving liberals crazy that’s for sure. And they deserve it. You understand?