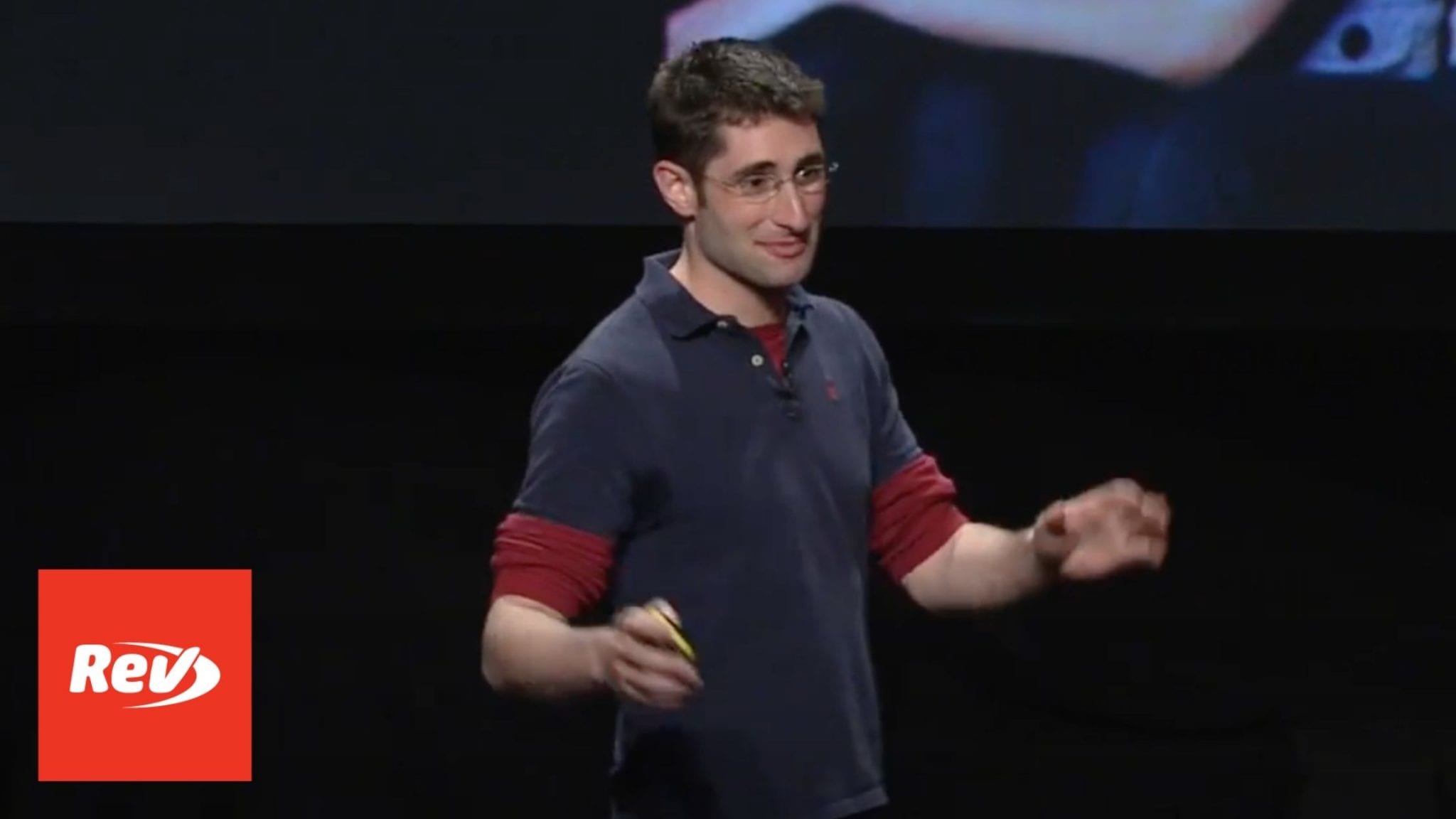 Brian Elliot: (00:32)
Now, I want to tell you something about your friends and family members that you may not know. And that is that your friends aren’t free, and this may even apply to some of you. Even as I stand before you today, just as an example, I might look like I’m doing fine, but I can actually still be legally fired in 29 states just for being gay. I can still be illegally evicted from my home in over 30 states if my landlord doesn’t happen to like gay people. I don’t have access to over 1100 federal rights and privileges that my brother has just by nature of his birth. And that’s everything from social security benefits to my partner or hospital visitation rights. Guys, there’s a lot.

Brian Elliot: (01:14)
I think about these a lot, and I think that scares me. It scares me because I want to have a family someday, and I can’t imagine raising children without the same rights and privileges as everyone else. It scares me because I remember what it was like when I came out when I was 16. I thought that because I wasn’t a full citizen, I wasn’t a full human, and there’s too many kids that still think that. It scares me because some projections show it could be 10 to 20 years before I know what it’s like to be a full and free citizen of this country. So if you hear this and you think like I think, you might be wondering, “How do we speed this up?” Well, to speed this up, I believe it’s going to take a lot more people committing to know, to care, and to vote with gay rights in mind. You might call that a movement. But how do we mobilize a movement to get people to focus on gay rights when honestly, there are so many issues out there vying for our attention, so many global intractable problems?

Brian Elliot: (02:18)
Well, even in this mix of issues, there’s always one thing that seems to grab our attention: our friends. We love our friends. We care about our friends. In fact, even in our busy days and our overloaded inboxes, we almost always look and see what they sent us, and we almost always support them when they ask for help. Since everyone has a gay friend, that’s why I started Friendfactor a year ago, to turn friendship into action to accelerate gay rights. Friendfactor is building a social networking online organizing platform that has the power to amass a large number of people who will commit to know, care, and to vote for gay rights. And we’re going to reach out to millions of new supporters of this movement, not by asking them to support gay rights, but by asking them to support their gay friends.

Brian Elliot: (03:08)
Let me give you a sense as to how fast a network like this can grow. I tested out this concept last year and I invited 600 straight friends of mine on Facebook to a group and asked them if they would sign up to stay tuned about what they could do based on where they live to help me become their legal equal. Well, soon after, 300 of those 600 had signed up, and four weeks later, to my surprise, 19,000 other people had signed up as well. And so I started thinking if that many people support one person’s quest for full, basic legal freedoms, can you imagine if even more gay and transgender Americans asked their friends to know, care, and vote about what they could do to support their friends? Soon, we could mobilize millions of people, all standing up to support their friends, to change hearts, minds, and laws faster than we ever thought possible. We can change the way that this chapter in history is written, and it all will start with being a good friend. My friends, it’s time.