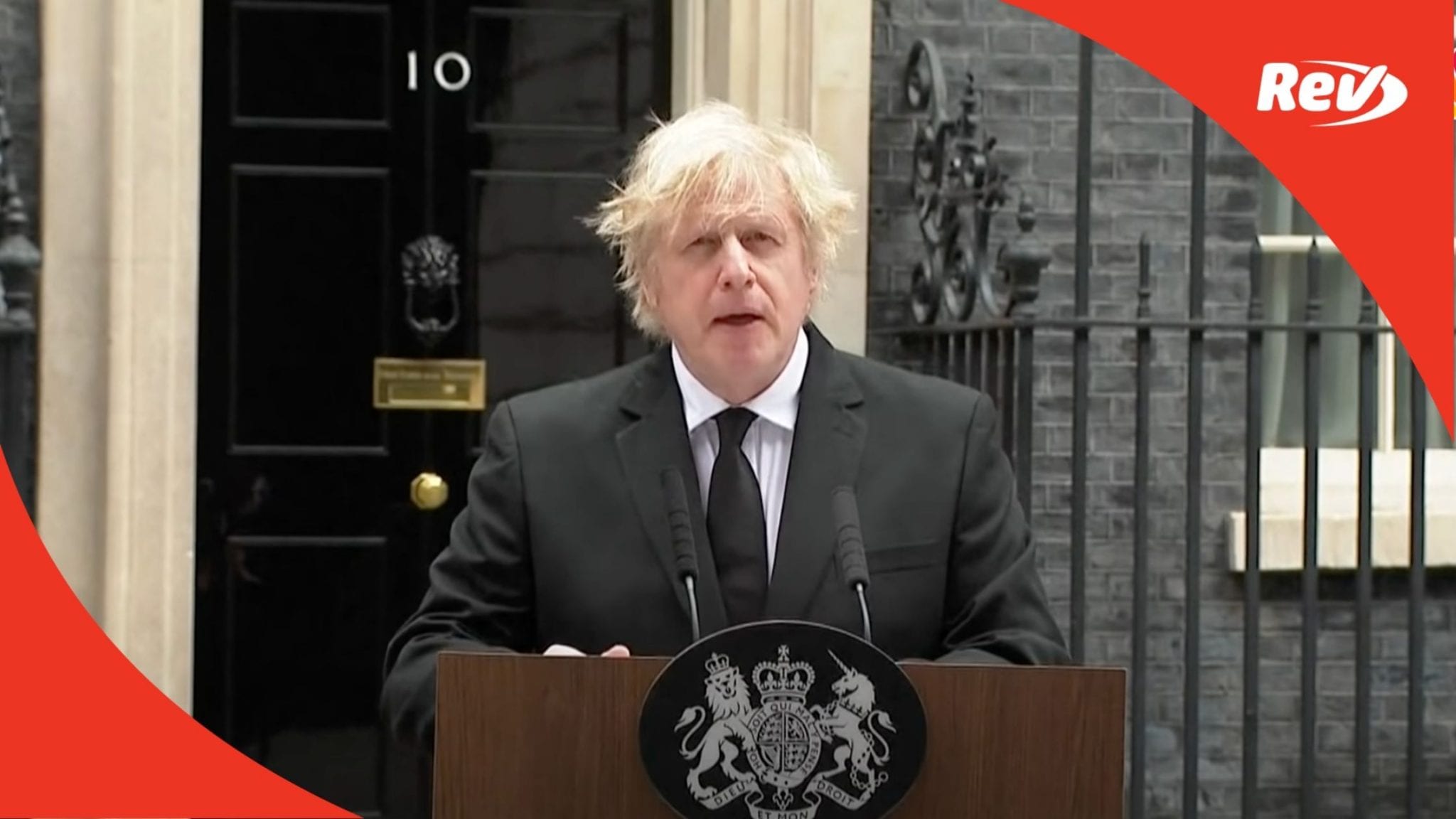 Prime Minister Boris Johnson spoke on April 9, 2021 in tribute to Prince Philip, the Duke of Edinburgh after his death earlier today. Read the transcript here.

Boris Johnson: (00:00)
It was with great sadness that a short time ago I received word from Buckingham Palace that his Royal Highness, the Duke of Edinburgh has passed away at the age of 99. Prince Philip earned the affection of generations here in the United Kingdom, across the Commonwealth, and around the world. He was the longest serving consort in history, one of the last surviving people in this country to have served in the second World War at Cape Matapan where he was mentioned in dispatches for bravery and in the invasion of Sicily where he saved his ship by his quick thinking. And from that conflict, he took an ethic of service that he applied throughout the unprecedented changes of the post war era. Like the expert carriage driver that he was, he helped to steer the Royal Family and the monarchy so that it remains an institution indisputably vital to the balance and happiness of our national life.

Boris Johnson: (01:08)
He was an environmentalist and a champion of the natural world long before it was fashionable. With his Duke of Edinburgh award scheme, he shaped and inspired the lives of countless young people and at literally tens of thousands of events he fostered their hopes and encouraged their ambitions.

Boris Johnson: (01:32)
We remember the Duke for all of this and above all for his steadfast support for Her Majesty, The Queen. Not just as her consort by her side every day of her reign, but as her husband, her strength and stay of more than 70 years. And it is to Her Majesty and her family that our nation’s thoughts must turn today because they have lost not just a much loved and highly respected public figure, but a devoted husband and a proud and loving father, grandfather, and in recent years, great grandfather.

Boris Johnson: (02:16)
Speaking on their golden wedding anniversary, Her Majesty said that our country owed her husband a greater debt than he would ever claim or we shall ever know and I’m sure that estimate is correct. So we mourn today with Her Majesty, The Queen. We offer our condolences to her and to all her family, and we give thanks as a nation and a kingdom for the extraordinary life and work of Prince Philip, Duke of Edinburgh.