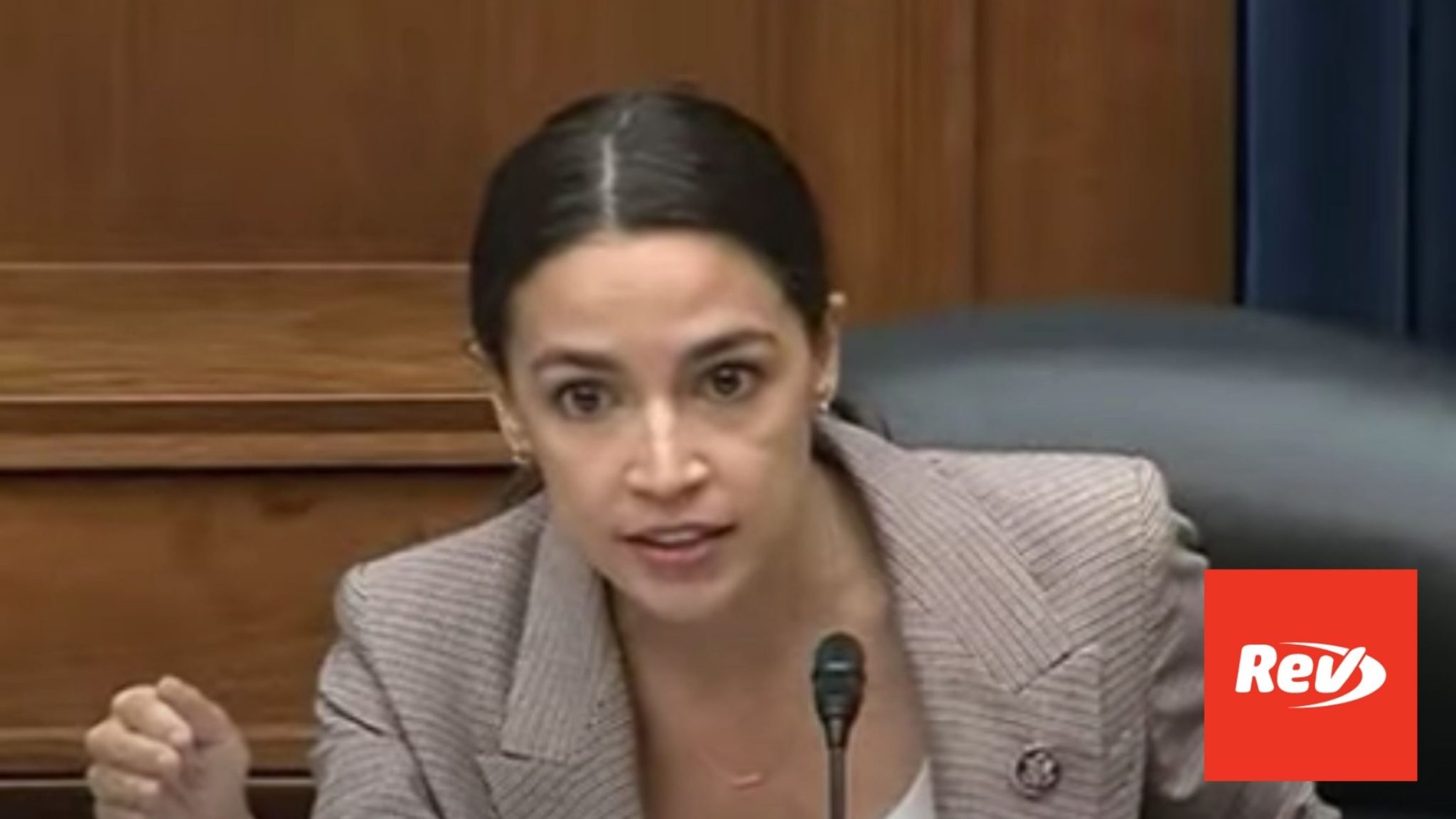 Rep. Alexandria Ocasio-Cortez compared new Texas voting laws to Jim Crow during a hearing on July 29, 2021. Read the transcript of her remarks here.

Rep. Ocasio-Cortez: (00:06)
Thank you so much, Chair Raskin. And even just recently, just a couple of days ago, we saw that the Texas Senate passed a bill that removes education of Martin Luther King, women’s suffrage, and Native American history from required curriculum in the state of Texas. So if anyone even studied American history, knew the work of King, knew the work and the necessity of women’s rights and suffrage and Native American history in this country, they would know the importance of understanding this history in the context of present law. So let’s start with a history lesson, and let’s talk about Jim Crow. According to Public Broadcasting Service, they define Jim Crow as the segregation and disenfranchisement laws known as Jim Crow, represented a formal codified system of racial apartheid. That is not a subjective definition. This is a settled definition of Jim Crow in the context of American history. I understand that the Texas State Senate thinks that that’s not relevant or necessary to teach, but it is important in the context of understanding present law. Now, Representative Thompson, you were born in Jim Crow, in the era of Jim Crow. Is that correct?

Rep. Ocasio-Cortez: (01:29)
Now, briefly, what were some of the voting limitations that you know of that targeted Black voters during the Jim Crow era?

Rep. Thompson: (01:38)
The Black Code was one of them, because it denied African Americans the right to vote. And then after that came the poll tax, and the poll tax stayed even after the law was ruled unconstitutional, remained until 1966 in Texas.

Rep. Ocasio-Cortez: (01:54)
And it’s important to know that until 1966, we had racial apartheid known as Jim Crow in the United States of America. Now, during that era of Jim Crow, Representative Thompson, as you noted, that includes a polling tax, correct?

Rep. Ocasio-Cortez: (02:18)
And you had the normalization of White supremacist voters monitoring and intimidating Black voters at polling locations during the era of Jim Crow, correct?

Rep. Ocasio-Cortez: (02:31)
Now, let’s walk through some of the dangerous measures proposed by your Texas State Republican colleagues and supported by Governor Abbott, who they’re trying to enact today. So the proposed Texas bills SB1, HB3 would set new ID requirements so voters must provide their driver’s license number, or if they don’t have one, the last four digits of their Social Security or a signed affidavit, correct?

Rep. Ocasio-Cortez: (02:55)
Now, they would also place a ban on the distribution of mail-in ballot applications, correct?

Rep. Ocasio-Cortez: (03:12)
They would also ban extended hours during early voting. Is that correct?

Rep. Thompson: (03:17)
For those persons we call essential workers who helped us during the pandemic, yes.

Rep. Ocasio-Cortez: (03:21)
And the proposed bills today, right now, will create an array of new criminal penalties and requirements for folks who assist voters at the polls, or people who assist others planning to vote by mail. Is that correct?

Rep. Ocasio-Cortez: (03:35)
These bills would then expand the authority of partisan poll watchers by granting them quote unquote what is known as “free movement” at a polling location, which could allow them to harass voters, correct?

Rep. Thompson: (03:45)
People with no training coming in your area.

Rep. Ocasio-Cortez: (03:49)
Representative Thompson, this sounds an awful lot like the Jim Crow that you grew up in and were born into. Based on your lived experience, would you say that these proposed voting laws are remnants of Jim Crow? I shouldn’t even say remnants. Revivals? An attempted revival at Jim Crow?

Rep. Ocasio-Cortez: (04:09)
And would you agree that SB1 and HB3 are systematic measures to impede your community, Black communities, Latino communities, and a wide variety, including as Representative Pressley had noted, disabled Americans, the constitutional right to vote as was done in the past?

Rep. Ocasio-Cortez: (04:27)
Now, let’s talk about voter quote unquote… The myth of voter fraud. According to MIT Election Data and Science Lab, only about 0.00006% of total mail-in votes cast are results of voter fraud. That’s less likely than being striked by lightning. Representative Bernal, are you familiar with the 2016 case, Texas Association of Hispanic County Judges versus Greg Abbott, the same governor who is supportive of these bills?

Rep. Bernal: (05:01)
We learned that once again, Texas discriminated against voters because of their race. In fact, it was… Over the past 10 years, Texas has been found to have acted against the interests of minorities over 10 times by three federal courts with Republican-

Rep. Ocasio-Cortez: (05:17)
So to clarify, the Fifth Circuit already told Governor Abbott that these voter ID propositions are discriminatory, and Abbott knows this, has been told by the courts, and is still continuing to support laws that he knows are discriminatory as ruled in a court of law and by a judge.

Chairman Raskin: (05:42)
The witness may answer that question, and then the gentlelady’s time is expired. 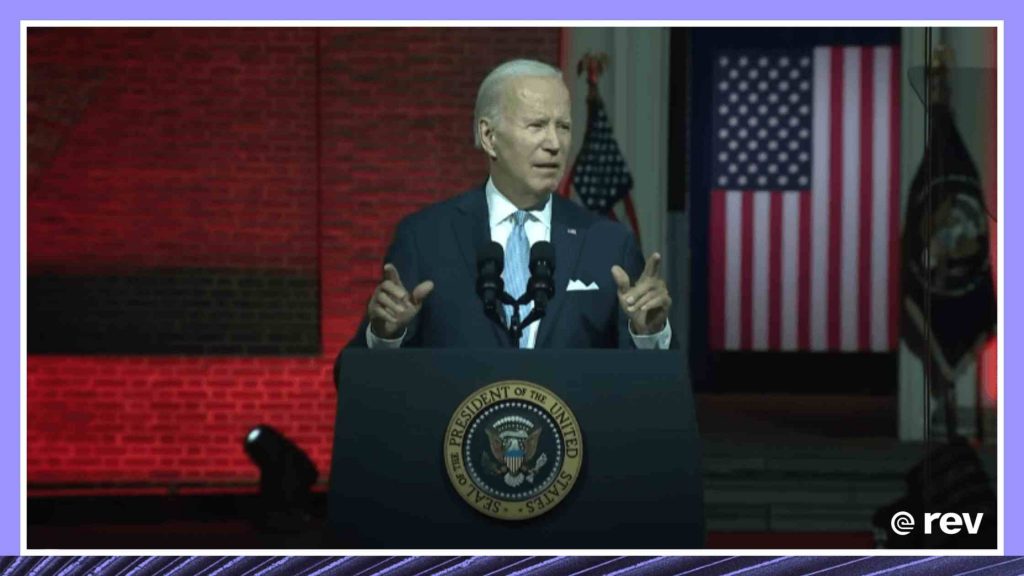 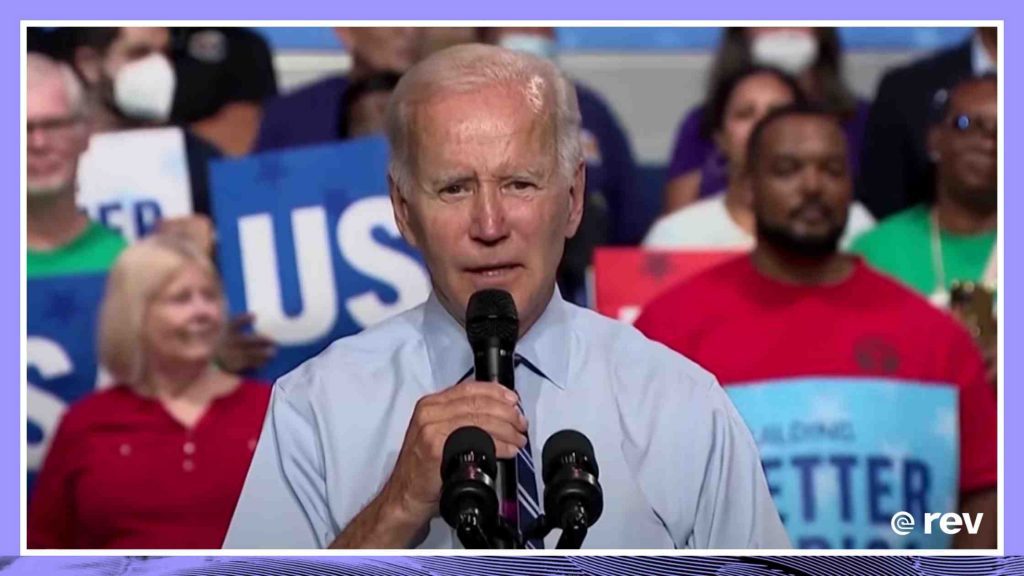 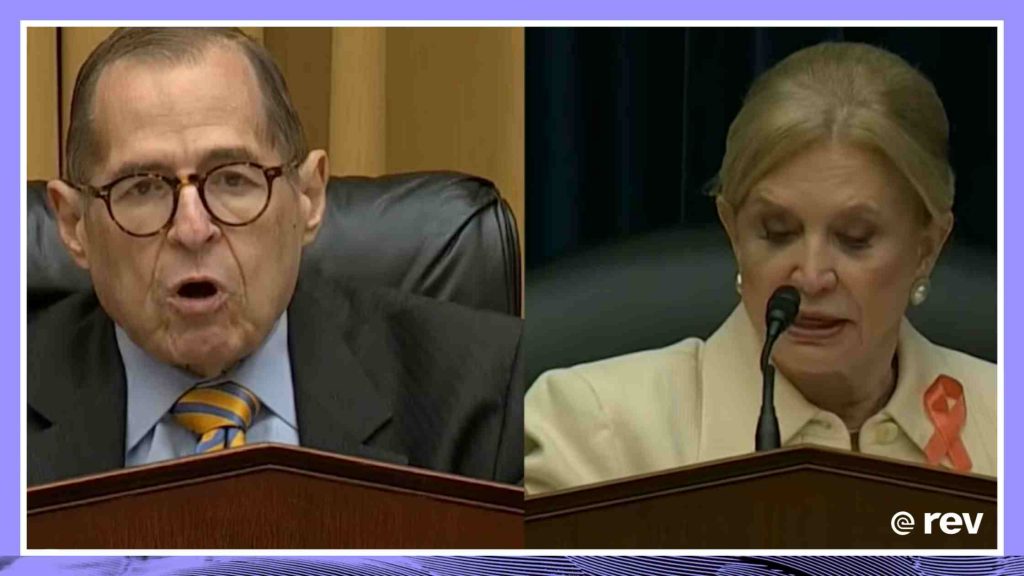