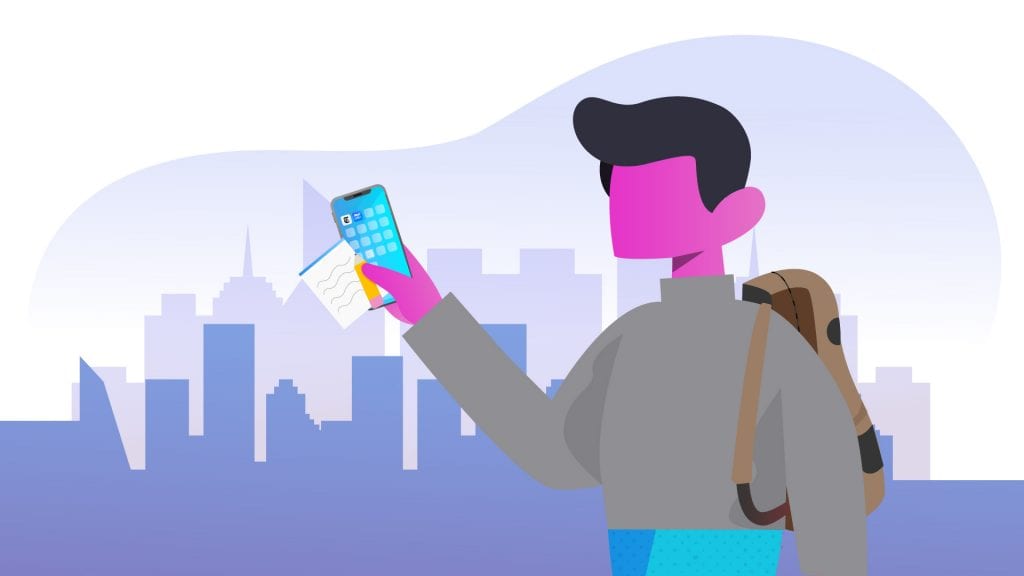 For any journalist in the field, we can probably all agree that transcribing hours of audio wastes valuable time that could be spent finding the next big story. Even journalists at one of the best newspapers in the world, The New York Times, would agree. In fact, many have shared in their “Tech We’re Using” why they use Rev transcription in their journalism work.

We’re pretty proud that journalists all across the world use Rev transcription services, the voice recorder app, and call recorder app to get breaking news out fast and hit their deadlines. Here’s a list of just six of the journalists from The New York Times who use Rev for transcription to get their job done!

Like many folks who have become overwhelmed by the world of notifications, push messages, and alerts, Dougherty (who willingly admits to loving to “waste time”) has decided to eschew all brands of phone-based excess — even going so far as to remove all social media applications from his device altogether.

Recently, the New York Times sat down with their own in a “Tech We’re Using” series to ask Dougherty to discuss his habits with his phone, particularly in regard to how it interplays with (or even hinders) his job as a reporter. After all, isn’t the whole job of a reporter to stay connected with the world around him? How does he manage without his phone beeping at him every 3 seconds?

The short answer: This reporter keeps the essentials and nothing else. He even disables his browser.

One of the must-have apps Doughtery keeps on his spartan cell, which is, according to the New York Times, devoid of “anything fun”? The Rev Voice Recorder.

(We feel we have to step in here briefly to editorialize. If getting super accurate transcriptions quickly at reasonable prices isn’t fun, we really don’t know what is.)

According to Dougherty, in its simplicity, Rev’s flagship recorder app frees him up to do his job better. “I find that I do better interviews when I don’t have to stress out about writing quotes exactly right, but transcription takes forever,” he told the New York Times. “This solves that. It’s probably the most useful tech tool I’ve ever come across.”

The New York Times pressed him. “Are you worried about privacy?” (We read this on the edge of our seats, knowing that Rev puts a premium on security).

“Not really,” Dougherty replied. “I use Rev only to transcribe on-the-record interviews. I turn off my recorder when people go off the record.”

A homerun. And, as it turns out, Dougherty isn’t the only New York Times reporter who loves Rev for its elegance and ease.

Katie Thomas, who covers health care at The New York Times, loves the accuracy of Rev when transcribing lengthy interviews.

“For longer projects, I use Rev, which uses human transcribers and is more accurate.”

“For longer projects, I use Rev, which uses human transcribers and is more accurate. Rev is $1.25 a minute and returns transcripts within 24 hours, although it frequently delivers faster than that.”

Daisuke Wakabayashi, who covers Google for the Gray Lady and has similar views as to the K.I.S.S principle of tech and journalism, also uses Rev. But in this case, his tools of choice also include the iPhone-only Rev Call Recorder.

“If I’m recording a phone call — with permission, of course — I’ll use an app from Rev, which is also the service I use to have my interviews transcribed,” Wakabayashi said in his “Tech We’re Using” feature back in February.

“If I’m recording a phone call — with permission, of course — I’ll use an app from Rev, which is also the service I use to have my interviews transcribed.”

Jeremy Egner, a television editor for The New York Times, says a television, understandably, is his most important tool to do his job. When he does interviews, he relies on a nifty audio recorder to capture the interviews, and Rev to convert the recordings to text.

“My iPhone and its apps are also indispensable. I use Rev to transcribe interviews.”

“I use a USB-enabled Sony ICD-UX560 to record interviews. It’s the best recorder I’ve ever owned. My iPhone and its apps are also indispensable. I use Rev to transcribe interviews,” says Egner.

Jessica Bennet, the gender editor of The New York Times, uses a plethora of productivity tools—from Quip, Dropbox, to Google Docs—which she isn’t afraid to admit she wrote her book manuscript on. She also uses Rev for interview transcription.

Julie Turkewitz, a national correspondent, uses her iPhone extensively while on the road. In fact, she carries two phones just in case one gets damaged. She uses her iPhone recording app to capture interviews or apps to record phone calls. “I will occasionally pay for a transcription service for lengthy interviews.”

Is Rev taking over The New York Times newsroom?

All-in-all, six reporters from the NYT have specifically mentioned Rev in the “Tech We’re Using” series. The same newspaper.

Does this amount to a full takeover of The New York Times’ newsroom?

We can’t say for certain, yet.

But in any case, at one of the most popular and respected news outlets in the world, Rev’s making a name for itself. That we know for sure.