How to Make, Produce and Edit an Electronic Press Kit (EPK) 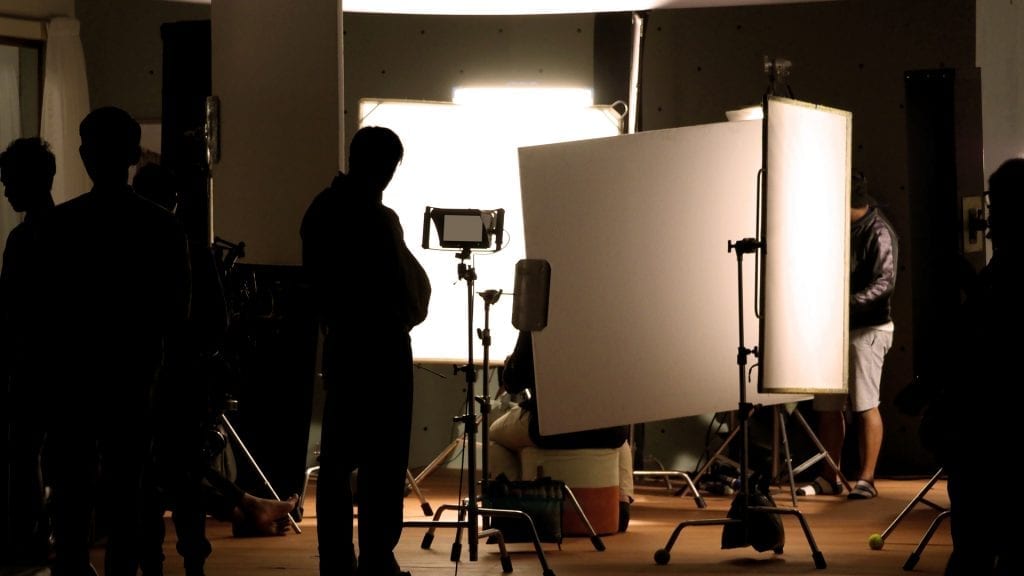 It’s truly a wonderful age of video content that we live in when just about every film or video production of note most probably has a good deal of behind the scenes video content to go along with it. And why not? If you’re going to put the resources into making a feature film, a big television commercial, or a fun passion project short film, why not try to maximize your investment?

In the film and video industry, behind-the-scenes footage (often referred to as BTS) can be big business. And it takes a certain type of video professional to know how to expertly navigate not just shooting footage (and craftily staying out of the way on big and chaotic productions), but also to how to produce an entire production, as well as to edit and package it all together for the all important Electronic Press Kit.

What is an Electronic Press Kit (EPK)?

An ‘Electronic Press Kit’ (often abbreviated to ‘EPK’ for short) is an industry term that is basically short-hand for a compilation of all the relevant behind-the-scenes footage and information for a given purpose or project. EPKs exist not just in film and video, but also in music and other arts. However, for the purposes of this article, we’ll be looking at the standard film project EPK.

What are the Elements of an EPK?

The origins of an EPK are traced back to the pre-internet days as a term for all the analog or digital elements that producers and promoters of a film project would send out to relevant journalists, PR or investors, etc…

For starters, an EPK usually includes a press release about the project with all the relevant information about the producers, writers, directors, lead actors and production and distribution companies involved.

From there, the EPK also includes both press photos (which range from high-end photo shoots to promotional images and posters from the project), to BTS images that could help tell the story of the project’s production.

Moving into the digital age, including video interviews, BTS footage, and even completed documentary-news style packages are common which sources can use as they put together stories, articles and press releases about the film project.

When talking about shooting EPK footage for a film or video project, we usually break down the styles into two different areas: interview footage and B-Roll footage.

If you’re shooting EPK footage for a project, we’d recommend shooting the interview sections first if it’s possible. EPK interview footage is usually shot in a standard interview setup with one or two cameras recording a producer, writer, director, actor or other relevant person as they talk off-camera about the production.

Pro tip: We also recommend transcribing EPK interviews for faster video editing. This way you have searchable text of all your interview footage, with timestamps!
Try Rev

The EPK B-Roll footage is usually considered supplemental to the interviews. If you’ve shot your interviews first, you can take notes and be on the lookout for footage that would help illustrate any of the talking points from the talent and crew. EPK B-Roll footage is meant to show some of the nitty-gritty elements of the production, albeit in the best light possible.

Pro-tip: shooting any BTS footage can be tricky. You’ll have to use your most proficient documentary skills to capture things as they unfold organically. All while being sure to stay out of the way and to not mess up any of the flow of an often hectic production schedule.

For many, the real challenges of producing EPK content comes in the edit and post-production process. While editing EPK footage isn’t always the hardest in terms of creative decision making, EPK packages can often require tons and tons of exports and deliverables.

Depending on the needs of the producers and promoters, you can expect to at least need to put together files with each of the individual interviews as well as all of the RAW footage and assets.

However, many times you may be asked to put together your own EPK packages where you’ll be tasked with editing together the interview and B-Roll footage to help tell the story of the production.

Transcription is a near-necessary editing resource you can use for EPK footage. Get fully searchable, timestamped transcripts of all your footage and interviews.