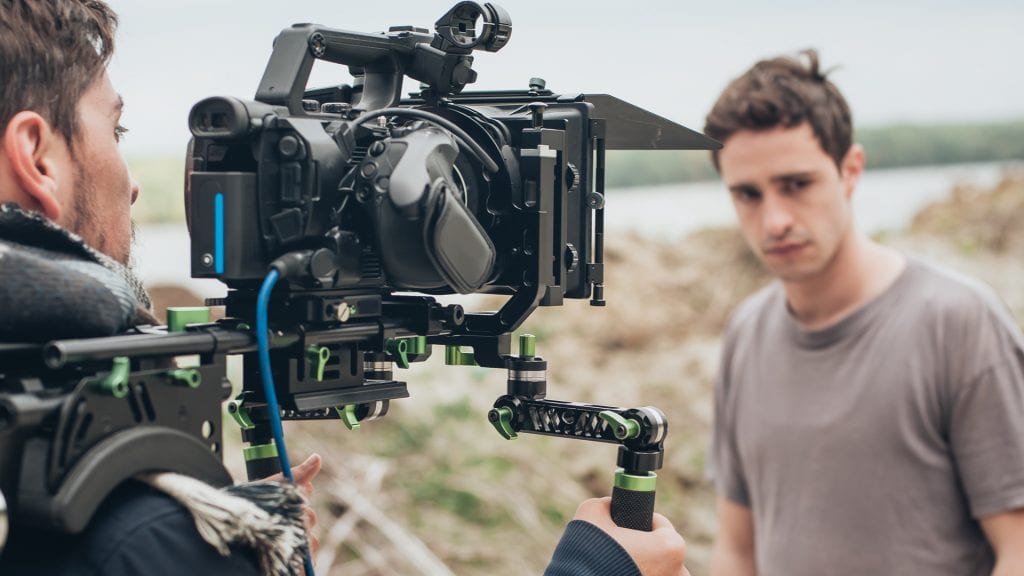 As any documentary filmmaker will tell you, the key to a successful documentary film is the story. The story can be focused on a subject, a person, a movement or even an idea, but it’s the story behind the subject that will be at the heart of your project. The real challenge for a documentarian is to find that story.

Get an Interview Fully Transcribed Online

For many documentary films, the story is often told through interviews. And while you can ask any number of boilerplate questions, it takes a keen documentary filmmaker (or producer) to really dive deep and get subjects to open up and tell that story.

The key is to find a way to ask open and leading types of questions that can push subjects to express thoughtful and narrative-style answers which can help you build your story. As such, let’s take a look at some of the best tips for how to ask great questions and make a list of questions for your documentary film projects.

1. Avoid Yes or No Answers

The first rule of documentary filmmaking questions is to avoid yes or no answers. Just as the rules of good conversation, asking yes or no answers provides no insights. And it can also quickly work you into a corner. Here are two examples:

Q: Where you watching TV when man landed on the moon?

Q: What were you thinking the moment you saw the moon landing on TV?

A: I was in amazement, it never seemed real until that moment…

You not only want to avoid yes or no questions, but you really want to push for open ended questions with a “tell us more” or “tell us in your own words” style approach to encourage the telling of a story.

2. Repeat the Question in the Answer

For those perhaps more interested in television or digital news style documentary content, this is a cardinal rule of the trade. In many instances the documentarian or the person asking the questions won’t be included in the shot or on video camera.

Get an Interview Transcribed Online

As such, the audience won’t always know what the question is being asked. So, it will require for you to explain upfront, and remind your interview subject, to repeat the question in their answers. You can give an example like this:

Q: What were you thinking the moment you saw the moon landing on TV?

A: In the moment I saw the moon landing on TV, I was in amazement, it never seemed real until that moment…

This will also often help the interview subject stay on topic and focused on the actual purpose of the question as it pertains to the documentary and the story that you are building.

3. Assume You Know Nothing

Many documentarians and interviewers can be guilty of this simply because they know too much – and want to appear knowledgeable in their questions. However, at the end of the day, unless you’re making something for a highly informed niche audience, most documentaries will need to at least cover the basics of any subject before they get too in depth.

Therefore, you’ll always need interview quotes that explain things in the most basic terms and without all the insider language and terms. To do this, it can be helpful to ask simple, easy questions at the beginning of an interview. From there, you can ask more nuanced follow ups, but always try to remind your interviewee to speak as if they were talking to someone who knows no more than the average person on the street.

Get an Interview Transcribed Online

Another mistake many documentary filmmakers may make early on in their careers is an overzealous approach to asking question after question looking to rush through a shoot. A good documentary interviewer knows to let answers breathe and develop.

People talk and think at different paces and speeds. Sometimes, if you let an answer hang there and give the subject a moment to think over what they just said, they often will continue on in a new approach and with a little more direction than before.

5. Explain Why Your Asking

Unless you’re working in some sort of expose-style of documentary filmmaking, your interview subjects are most likely going to be your best sources and biggest allies in helping you develop your project and tell the story. The more you can explain to your subject about the documentary project, it’s message and why you’re interviewing them (and what you’re looking for out of the interview), the better they will be able to help.

If you’re asking a long questions or sense that the interviewee is struggling to understand the question, take the time to backtrack and explain why you’re asking the question in the first place. Their ultimate goal is the same as yours – to tell a great documentary story.