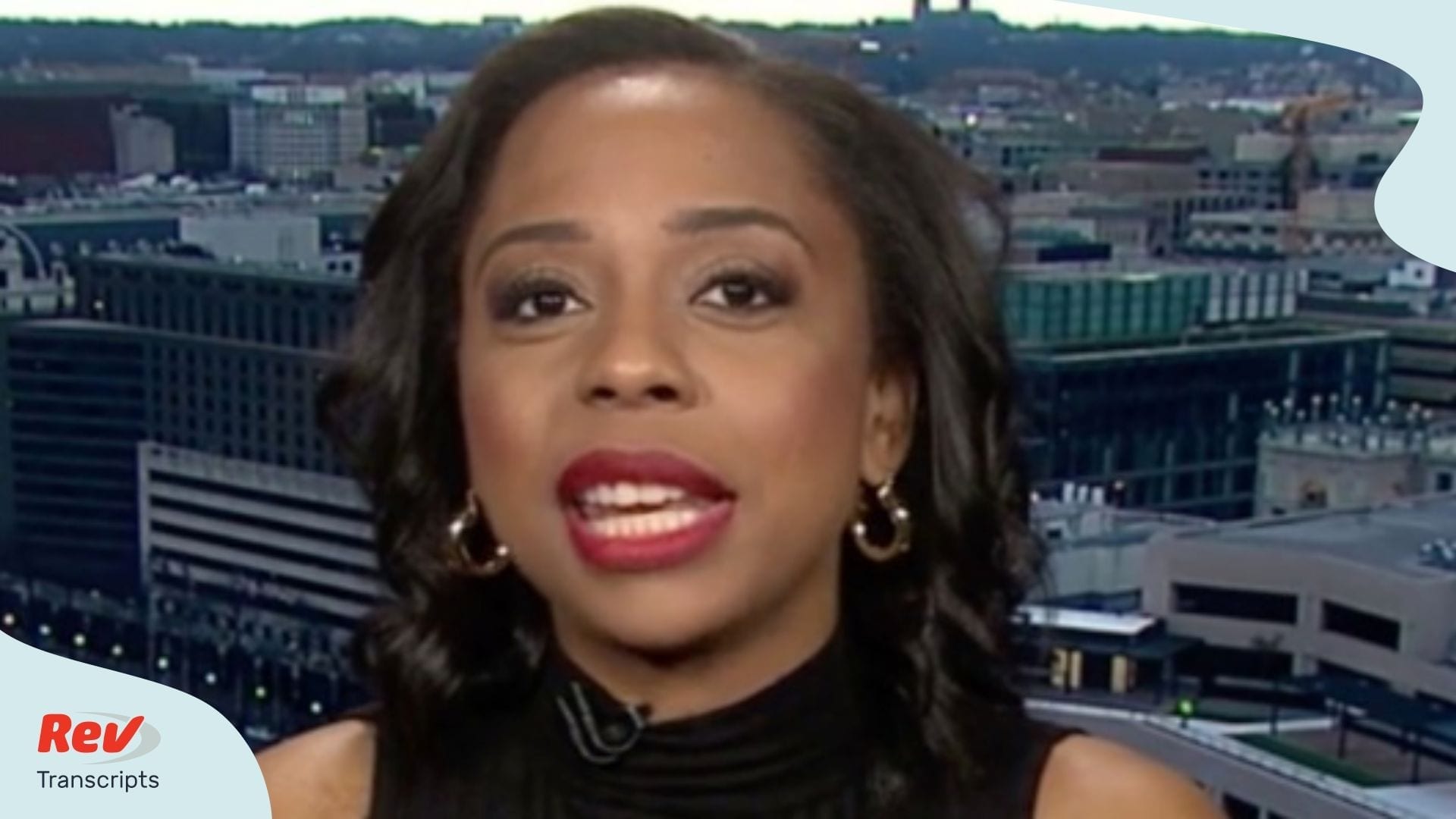 Bernie Sanders’ press secretary Briahna Joy Gray said in an interview with CNN that requests for Bernie Sanders’ medical records were a “smear campaign.” Gray seemed to compared the requests to birtherism with the Barack Obama campaign, saying the requests are reminiscent of “skepticism campaigns that have been run against a lot of different candidates in the past questioning where they’re from, aspects of their lineage.” Read the transcript of the interview right here.

Speaker 1: (00:00)
I don’t think we will release any more medical records. I have those three letters from the doctors that Senator Sanders was talking about. There’s nothing in them, other than the doctor saying that he’s fit. He had a heart attack.

Speaker 1: (00:11)
He had a heart attack in the fall. Do you think the American people deserve to know more about his health going forward?

Brianna Joy Gray: (00:17)
I think that the American people deserve to know exactly as much as every other candidate has released in this race currently and historically. And what you’re seeing right now is really reminiscent of some of the kind of smear or kind of skepticism campaigns that have been run against a lot of different candidates in the past questioning where they’re from, aspects of their lineage, et cetera, et cetera. And it’s really telling, given that none of the same concern is being demonstrated for Michael Bloomberg who’s the same age as Bernie Sanders, who has suffered heart attacks in the past.

Brianna Joy Gray: (00:50)
And what we’re seeing is a kind of smear campaign from the likes of Jennifer Rubin is one that’s been beating this drum a lot. Republicans who, if they were honest with themselves, don’t support Bernie Sanders for other reasons, largely for the same reasons that millions of working Americans do support Bernie, which is that he supports social programs that prioritize Main Street over Wall Street and has, yes, made a lot of enemies in the pharmaceutical industry and the health insurance industry and all of the interest groups whose interests are aligned against those of average Americans.