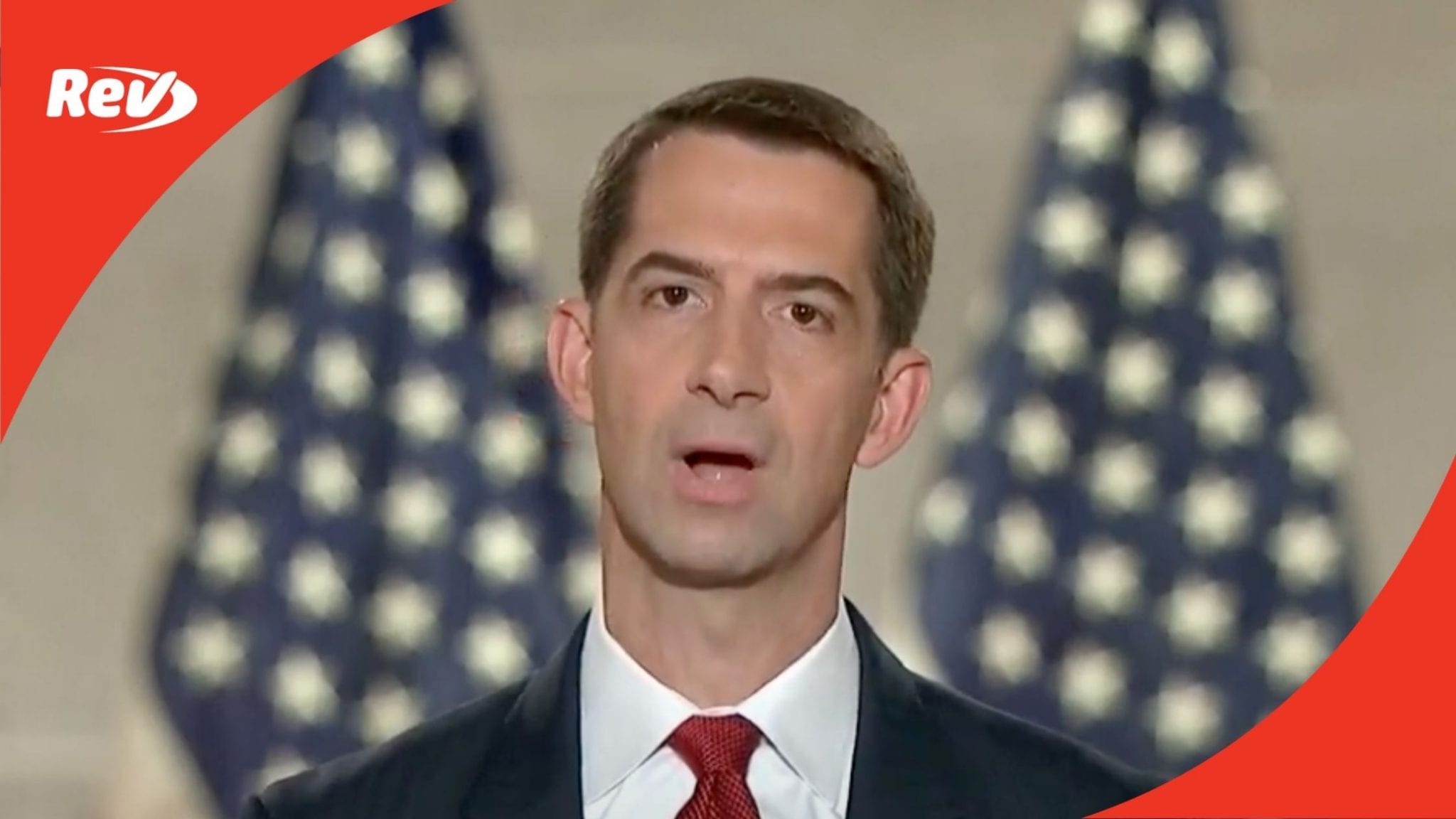 Tom Cotton : (00:01)
Good evening. I’m Senator Tom Cotton. A lot’s changed in four years. Back then, we gathered in a rowdy arena. Tonight, you’re probably at home, while I stand alone. Stands Alone, that was the motto of my old army unit, the 506th Infantry, the original Band of Brothers. From the Normandy beaches to the Iraqi desert, we fought alongside each other, but we were always prepared to stand alone. And so it is with our nation, we lead the free world, but we’ll stand alone if we must to defend America.

Tom Cotton : (00:40)
Donald Trump understands this. He puts America first. That’s why America is safer now than four years ago, but Joe Biden would return us to a weak and dangerous past. Barack Obama’s own Secretary of Defense said Joe Biden has been wrong on nearly every major national security decision over the past four decades. So let’s compare the records of Joe Biden and Donald Trump.

Tom Cotton : (01:42)
Joe Biden sent pallets of cash to the Ayatollahs. President Trump ripped up the dangerous Iran nuclear deal. Joe Biden treated Israel like a nuisance. President trump moved our embassy to Jerusalem and brokered peace deals in the Middle East. Joe Biden coddled socialist dictators in Cuba and Venezuela. President Trump fights against communism in America’s backyard and around the world.

Tom Cotton : (02:12)
And on the Communist Party of China, there is no comparison. Joe Biden aided and abetted China’s rise for 50 years with terrible trade deals that closed our factories and laid off our workers. President Trump stands up the China’s cheating and stealing and lying. Joe Biden allowed Chinese fentanyl to flood across our southern border. President Trump sanctioned Chinese drug dealers for poisoning our kids. Joe Biden said Chinese communist aren’t even our competitor, aren’t bad folks, just months before they unleashed this plague on the world. President Trump is clear-eyed about the Chinese threat and he is making China pay, but China’s not giving up. In fact, they’re rooting for Joe Biden.

Tom Cotton : (03:05)
America’s other enemies won’t give up either, but Joe Biden would be as wrong and weak over the next four years as he has been for the last 50. We need a president who stands up for America, not one who takes a knee strong. A strong and proud America is a safe America, safe from our enemies and safe from war. No one who’s seen the face of war desires to see it again. Too many of our fellow Americans are already honored at the hallowed grounds of Arlington. But if we want peace, we must be strong. Weakness is provocative. President Trump’s strength has kept us out of war. Joe Biden won’t stand up for America. Donald Trump will. So this November, let’s stand with the president and vote to keep America great. 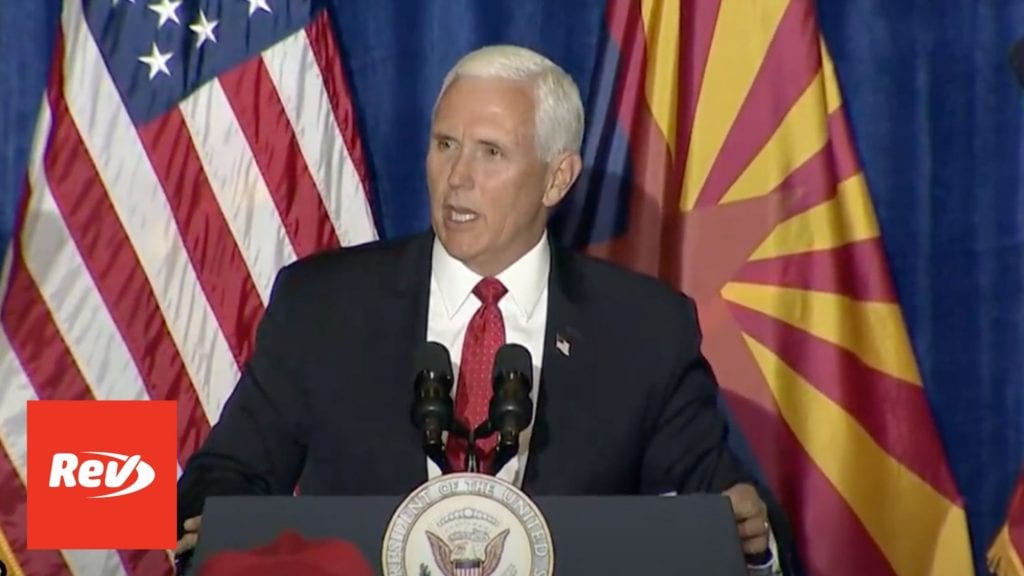