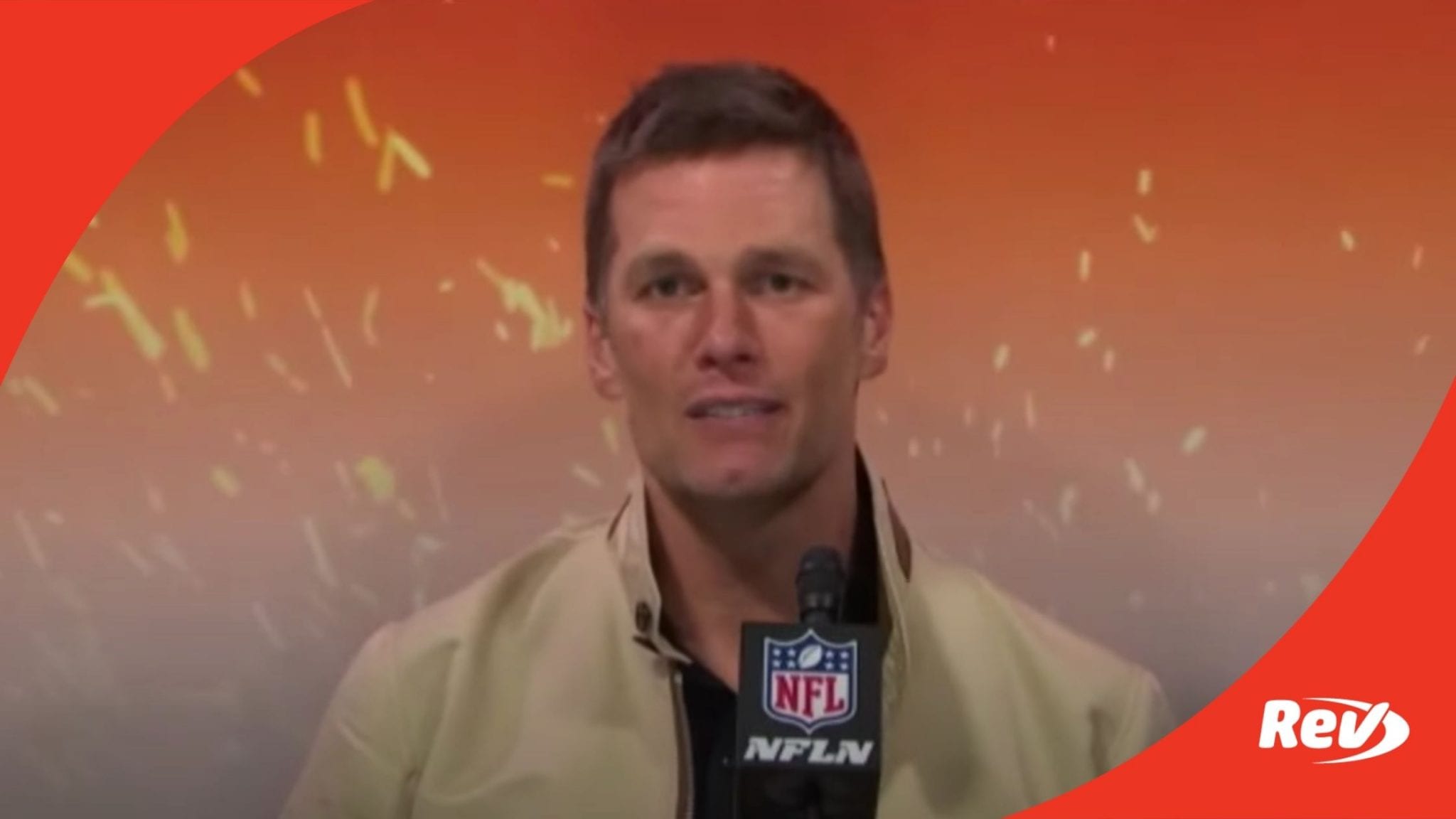 Tampa Bay Buccaneers quarterback Tom Brady participated in a press conference after winning Super Bowl LV against the Kansas City Chiefs on February 7. Read the transcript of his remarks here.

Tom Brady: (00:12)
Well, I think they’re all special. This has been an amazing year, amazing year. We got off to a good start, 7-2, and then had a little rough stretch where we kind of found our identity and played a lot better football down last December, January. Just really proud of all the guys, proud of all the coaches, the effort we put in. We knew we were playing a great football team tonight, and we got the job done. You want to get this far, you got to get the job done. And we did it.

Mike Jones: (00:49)
Tom, Leonard was saying that late night you will send them texts and try to help them believe that you guys could win. Why was that important? What were some of the messages that you were sending to your guys?

Tom Brady: (00:58)
I think everybody believe we could win. But I think through the last, really all year, we believed in ourself. Our coaches believed in us. We believed in ourselves. Again, we’re going up against a great team tonight and just happy we got the job done.

Rick Stroud: (01:23)
You’re saying a lot of new teammates, but one of your old ones, Rob Gronkowski, even Antonio Brown, did some nice things for you today. Can you talk about what it means to share that again with those guys?

Tom Brady: (01:36)
Yeah. It’s just great to see them. Big time players making big time plays. Just love what they did. But what they added to the team, Gronk’s an unbelievable player, teammate, talent, work ethic, commitment. AB is just, since he got here, he’s just done everything the right way. So impressed by him. Proud of him. It takes a lot of people for us to get to this point. We all have great support systems in place, and I think everyone should be celebrating them tonight.

Greg Allman: (02:25)
Hey, Tom. You always talk about how you don’t go up against the other quarterback, but your defense has gone up against Brees and Rogers and Mahome’s in the last three games. What have they done to be such a big part of these three wins?

Tom Brady: (02:38)
They stepped up to the challenge. You go up against a guy like Pat, incredible player, and Aaron, MVP, two weeks ago, they played incredible. Then, Drew, they played great. They stepped up. They rose to the occasion. We needed it because playing extremely talented offenses, but just so happy we all came to play tonight.

Tom Brady: (03:23)
We went through all of them and we dealt with them, tried to understand the challenges that were going to be presented. There was a lot of them. Guys just did what we were asked. We tried to just show up with a great attitude, work however it was. We were pretty fortunate, our team, guys were really disciplined with all the protocols in place. Ended up getting the job done.

Jori Epstein: (03:56)
Hi, Tom. Obviously many of your teammates had a role in this wind, but can you talk about Leonard Fournette’s consistency throughout the playoffs, both in the run game and the pass-catching game?

Tom Brady: (04:06)
He was amazing and just did it all, blocked, ran. Just had an incredible season. We got him pretty late and he just showed up big. It was amazing just how he performed in the biggest moments. Just so proud of him.

John Romano: (04:28)
Hey, Tom. I know you’re in the moment right now, but have you given any thought to what this all means to your legacy, to do this at this age, with a brand-new team, with no pre-season games, all the factors that you had to go through to make it to this point?

Tom Brady: (04:47)
Man, we’ve been grinding pretty hard, so I haven’t really had a lot of time to think about all the things like that. I’m just blessed, grateful for my teammates, all the people that have supported us all year. My boy Alex. It’s been a great year. Thank you, guys. Appreciate it. Enjoy your night. 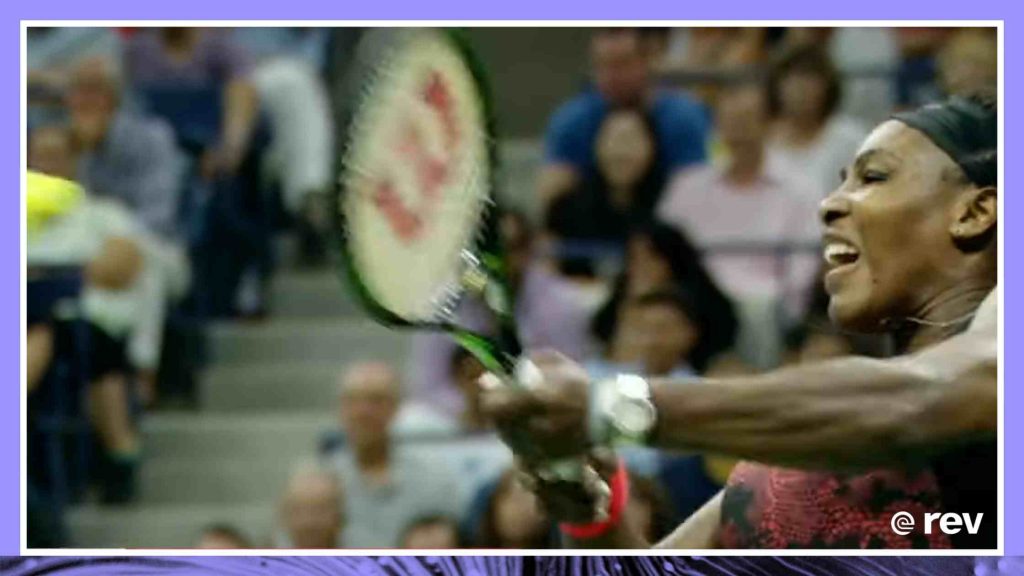