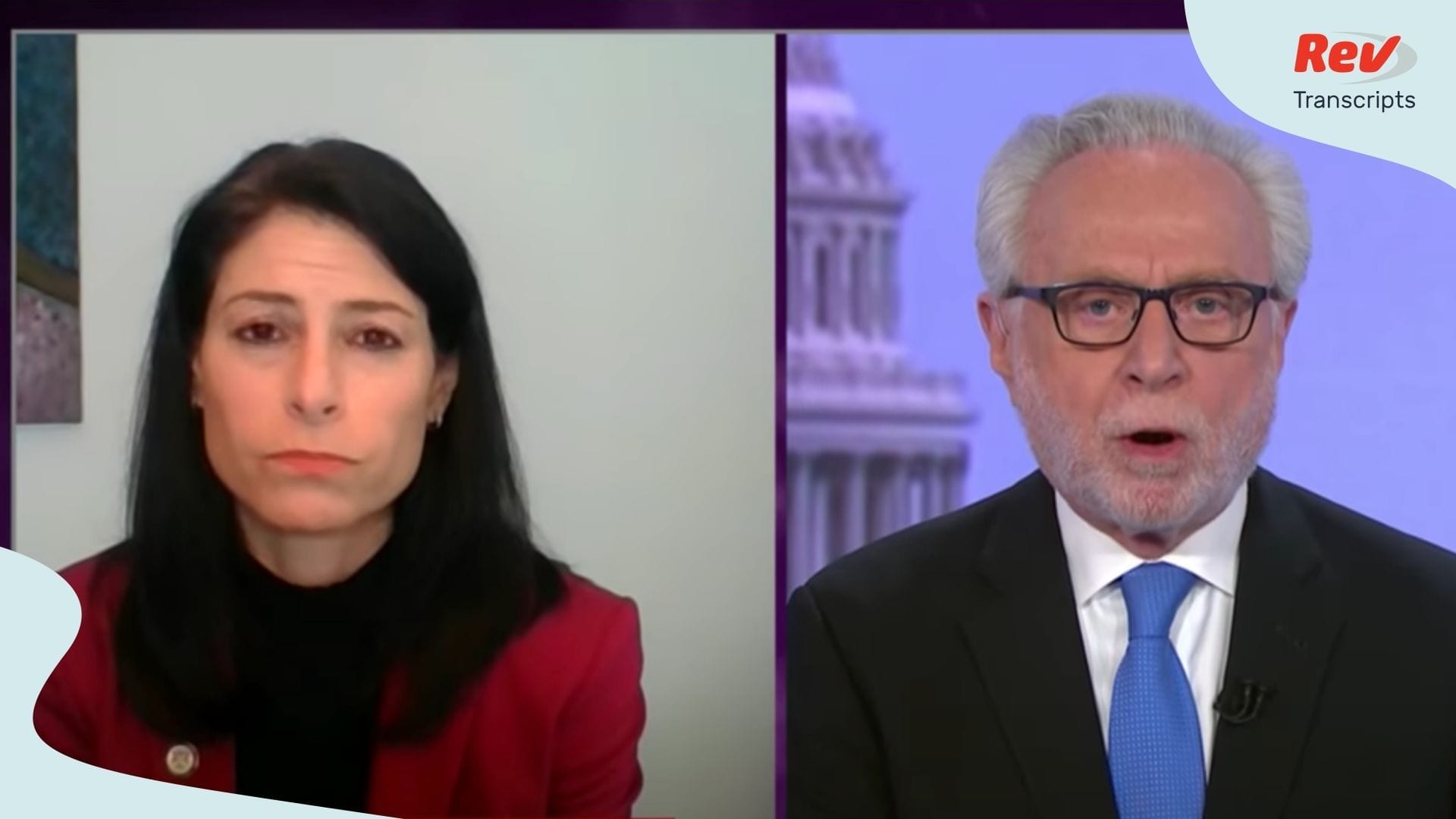 Michigan AG Dana Nessel took some shots at Donald Trump for not wearing a mask on camera while touring the Ford plant. She called him a “petulant child”, and said he’s no longer welcome in Michigan. Read the interview transcript here.

Dana Nessel: (00:01)
If we’ve learned nothing over the last several years of President Trump in the White House is that he doesn’t have the same level of legal accountability as everybody else. But honestly, if he fails to wear a mask, he’s going to be asked not to return to any enclosed facilities inside our state. And I know that Ford has asked him to do the same thing, but if we know that he’s coming to our state and we know he’s not going to follow the law, I think we’re going to have to take action against any company or any facility that allows him inside those facilities and puts our workers at risk. We just simply can’t afford it here in our state.

Dana Nessel Interview After Trump Tour, Calls Him a “Child”

Wolf Blitzer: (01:02)
So let’s continue the discussion right now with Michigan’s Attorney General, Dana Nessel. Attorney General, thank you so much for joining us this morning. You said right here on CNN, that if President Trump doesn’t wear a mask, he’ll be asked not to return to any undisclosed facilities in your state. Is the president no longer welcome in Michigan?

Dana Nessel: (01:25)
Well, I will say speaking on behalf of my department and my office, that’s right. That’s exactly right. I mean, today’s events were extremely disappointing and yet totally predictable. And I will say understanding of course that his own doctor, Dr. Fauci, His own medical expert recommends the wearing of masks in public enclosed spaces. The CDC makes that recommendation.

Dana Nessel: (01:54)
In Michigan, of course, now that is the law. And in fact, a court just upheld that, just upheld the governor’s orders just hours ago. And even in Ford, it is their own policy. So the president is like a petulant child who refuses to follow the rules. And I have to say, this is no joke. I mean, you just reported that 93,000 people have died in the United States. He is in a county right now where over a hundred people have died. I am 20 minutes away from him in Wayne County where we’ve had him over 2,300 people die. This is not a joke. And he’s conveying the worst possible message to people who cannot afford to be on the receiving end of terrible misinformation and it’s very, very concerning.

Wolf Blitzer: (02:40)
You wrote a letter to the president earlier, before his visit, and you said this among other things. Let me put it up on the screen. Anyone who has potentially been recently exposed, including the President of United States has not only a legal responsibility, but also a social and moral responsibility to take reasonable precautions to prevent further spread of the virus. So what message did the President of the United States send to the people of Michigan today, especially the workers there at that Ford plant with his actions today behind the scenes, backstage? He put on a mask, there were no cameras allowed there, but publicly the whole time he was without a mask.

Wolf Blitzer: (03:54)
Because you actually have threatened action against any company or facility for that matter, that allows the president inside without a mask. So will this Ford plant, for example, face any consequences?

Dana Nessel: (04:06)
Well, I think that we’re going to have to have a very serious conversation with Ford in the event that they permitted the president to be in publicly enclosed places in violation of the order. They knew exactly what the order was and if they permitted anyone, even the President of the United States to defy that order, I think it has serious health consequences potentially to their workers.

Dana Nessel: (04:28)
And this was a lengthy negotiation and discussion between the UAW, the big three auto manufacturers, and our governor to ensure that people, if they went back to work, they would be safe. And this was a promise. It was a commitment that was made by the big three to our auto workers who have been getting sick and who we just opened up these plants again.

Dana Nessel: (04:50)
Just on Monday, Ford already had a few plants that had to close down because people were testing positive again. The last thing you want to see is for this particular plant now to have to close its doors and shutter its doors again, because someone may have been infected by the president. And that is a real possibility, but it also sends a message that anybody can do whatever they want, because look, the president did it. So why can’t I? It’s a terrible message to send. It’s incredibly disappointing. And it’s very disrespectful to the people of our state.

Dana Nessel: (05:42)
Well, it’s my reaction to many of the things that we hear Donald Trump say, and that’s that he is a ridiculous person and I am ashamed to have him be President of the United States of America. And I hope that the voters of Michigan will remember this when November comes, that he didn’t care enough about their safety. He didn’t care about their welfare. He didn’t respect them enough just to engage in the very simple task, the painless task, the easy task of wearing a mask when he was provided one. And so I hope that we’ll have a new president soon enough, who does respect people more than this president does.

Wolf Blitzer: (06:16)
All the other people there that we saw, including all the top Ford executives, they were all wearing masks, which is the rule, which is the law. As you put forward, only the president, at least in the pictures we saw, refusing to wear a mask. Attorney General Dana Nessel, thank you so much for what you’re doing. Thanks so much for joining us.