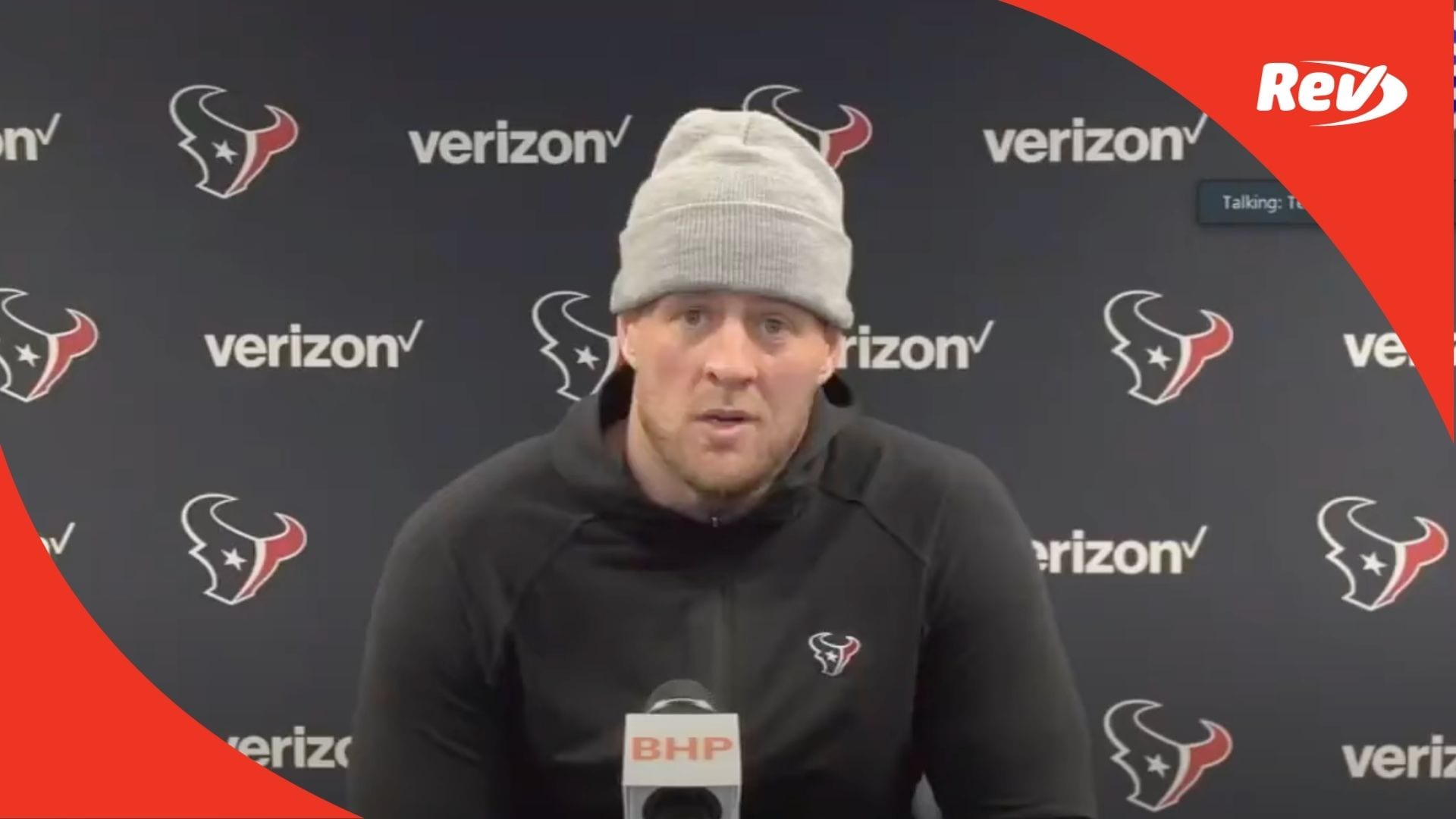 JJ Watt: (00:00)
If you can’t come in and put work in, in the building, go out to the practice field and work hard, do your lifts, and do what you’re supposed to do, you should not be here. This is a job. We are getting paid a whole lot of money. There are a lot of people that watch us, and invest their time and their money into buying our jerseys, and buying a whole bunch of sh**, and they care about it. They care every single week. We’re in week 16 and we’re  4-11. And there’s fans that watch this game, that show up to the stadium, that put in time, and energy, and effort, and care about this. So, if you can’t go out there, and you can’t work out, you can’t show up on time, you can’t practice, you can’t want to go out there and win, you shouldn’t be here because this is a privilege. It’s the greatest job in the world. You get to go out and play a game.

JJ Watt: (00:43)
And if you can’t care enough, even in week 17, even when you’re trash, when you’re  4-11, if you can’t care enough to go out there and give everything you’ve got and try your hardest, that’s bullsh**. So, that’s how. There are people every week that still Tweet you, that still come up to you and say, “Hey, we’re still rooting for you. We’re still behind you.” They have no reason whatsoever to. We stink. But they care, and they still want to win, and they still want you to be great. That’s why. Those people aren’t getting paid. We’re getting paid handsomely. That’s why. That’s who I feel the most bad for is our fans, and the people who care so deeply in the city, and the people who love it and who truly want it to be great. And it’s not. And that sucks, as a player, to know that we’re not giving them what they deserve. 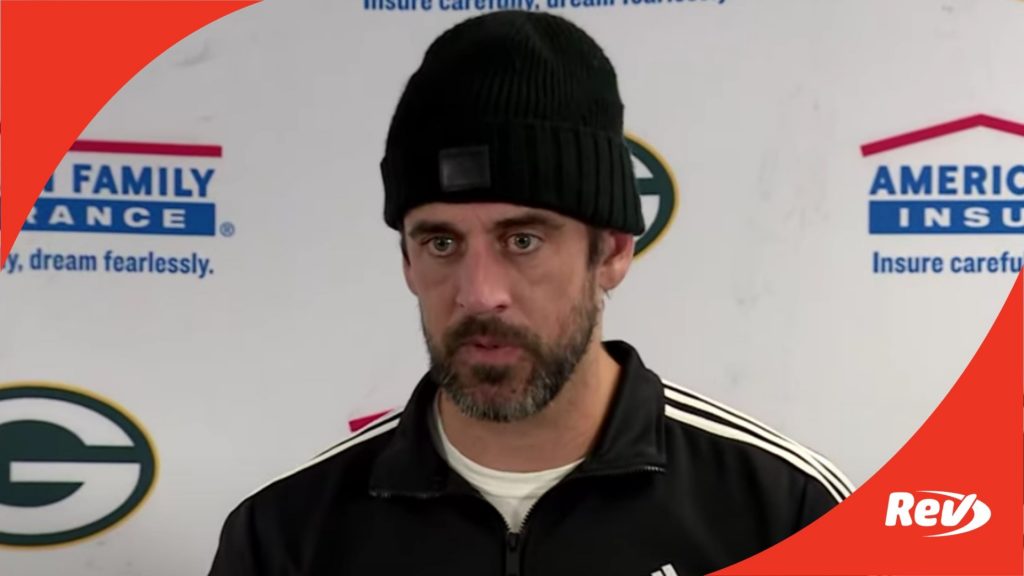 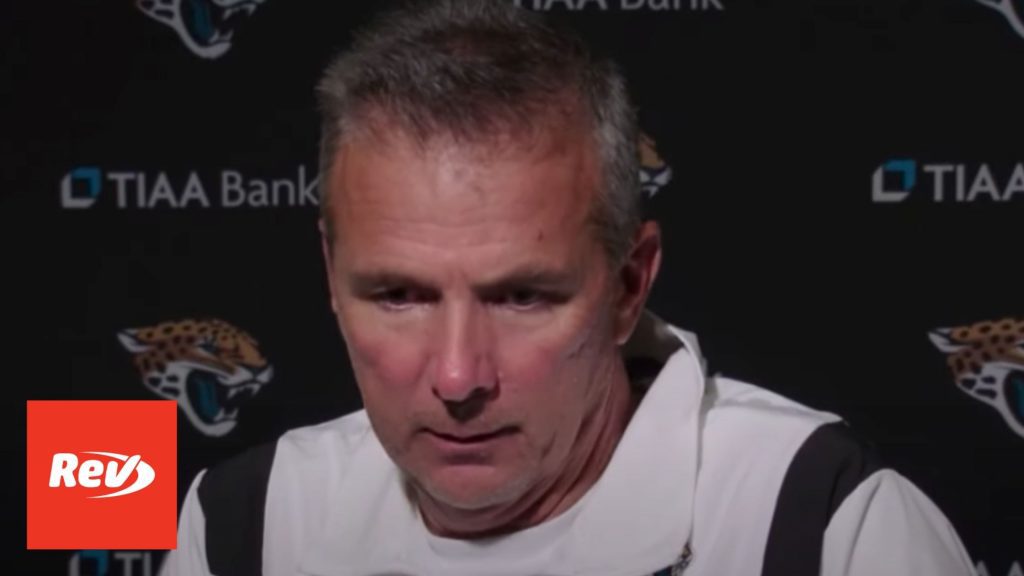