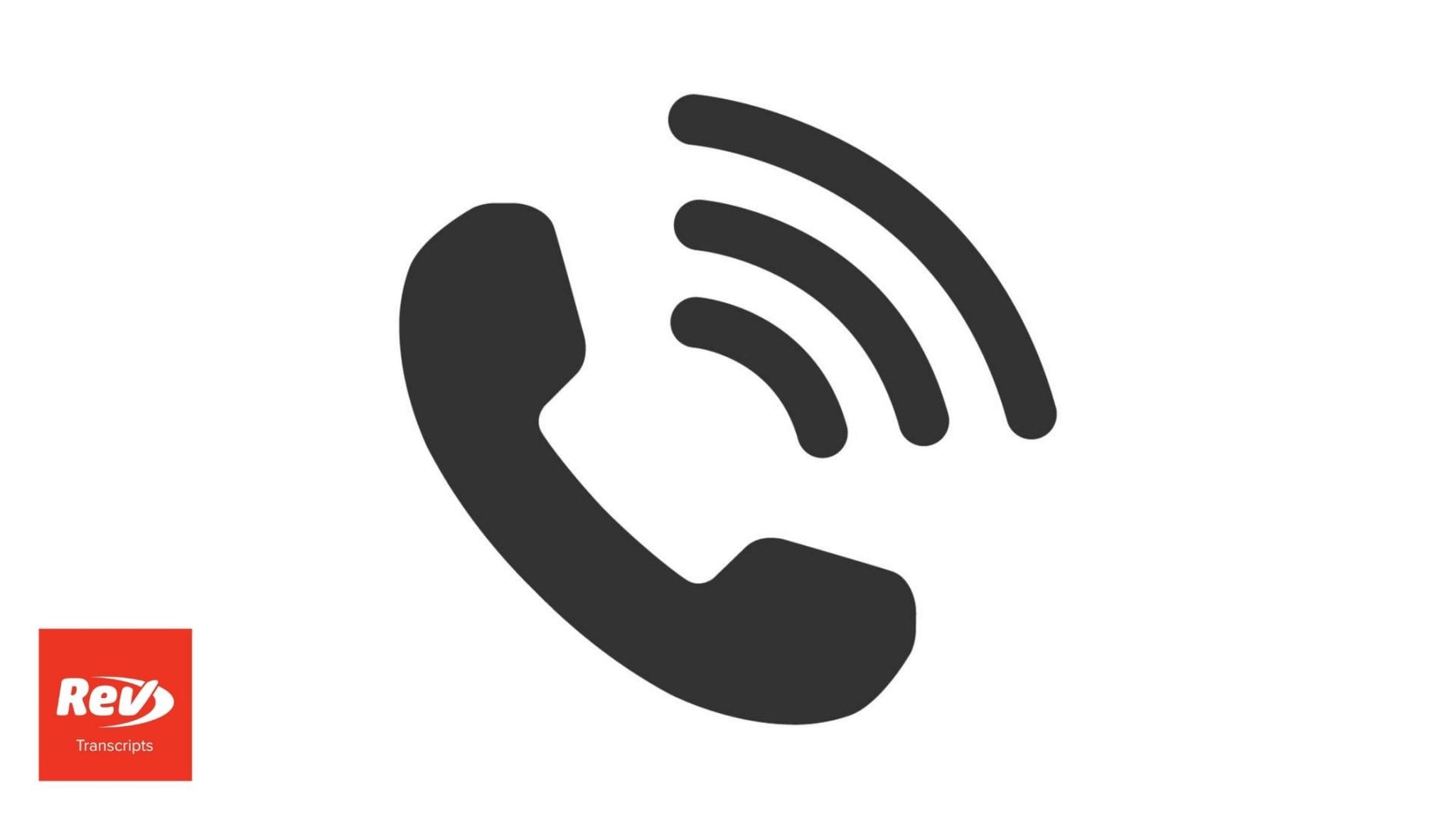 Audio recordings of Maryanne Trump Barry talking about her brother President Donald Trump were released by the Washington Post. This is a released portion of phone calls between President Trump’s sister Maryanne and his niece Mary. Read the transcript of portions of the audio recordings.

Maryanne Trump Barry: (00:00)
… And his goddamned Tweet and the lying. Oh my God. I’m talking too freely, but you know. And the change of stories, the lack of preparation, the lying, the holy sh*t. But he’s appealing to the base. What they’re doing with the kids at the border. Well, he’s always been this way. I mean, I guess.

Maryanne Trump Barry: (00:31)
… reform school. I drove him around New York City to get him into college. He ended up in Fordham. I got him in somehow before I had any real Catholic roots. I mean, I didn’t get him in, but I know he didn’t get into college. And he went to Fordham for one year and then he got into University of Pennsylvania, because he had somebody take the exams and cheat.

Maryanne Trump Barry: (01:14)
That’s what I do believe. I even remember the name.

Maryanne Trump Barry: (01:24)
Now, when he does stories, he never mentions Fordham.

Mary Trump: (01:32)
No. He went to the Wharton School, which also isn’t true. He didn’t go. He went to University of Pennsylvania.

Maryanne Trump Barry: (01:42)
That’s him. And I did his homework for him. He once tried to take credit for me. “Where would you be without me?” I said, “You say that one more time, I will level you.”

Maryanne Trump Barry: (02:00)
Because in 1981, he had Roy Cohn call Reagan who had a woman appointed in New Jersey to a federal court because Reagan’s running for reelection and he was desperate for those female vote. I said, “You had Cohn make one phone call and I’ve done everything since then. Did you make Chief Justice Rehnquist appoint me the head criminal judge?” No, he didn’t. I said, “You ever mention that one more time, any, I will wipe you out,” and I would.

Maryanne Trump Barry: (02:41)
But anyway. Donald is out for Donald period. When he started to say something to me, “Look at what I’ve done for you.” And I said, “You have done nothing deliberately.” I have never asked him for a favor since 1981 when I was being highly considered to go on the federal court on my own merits. I never used the name Trump. It was never part of my makeup until John and I got married, I had to make the transition.

Maryanne Trump Barry: (03:22)
But a long story being short, Reagan was the president, and, “Can you ask Cohn, Roy Cohn, to call Reagan?”, because they were like kissing buddies. The next day I had the nomination. I probably would have gotten it on the merits anyway. Reagan was running for reelection. He needed a woman.