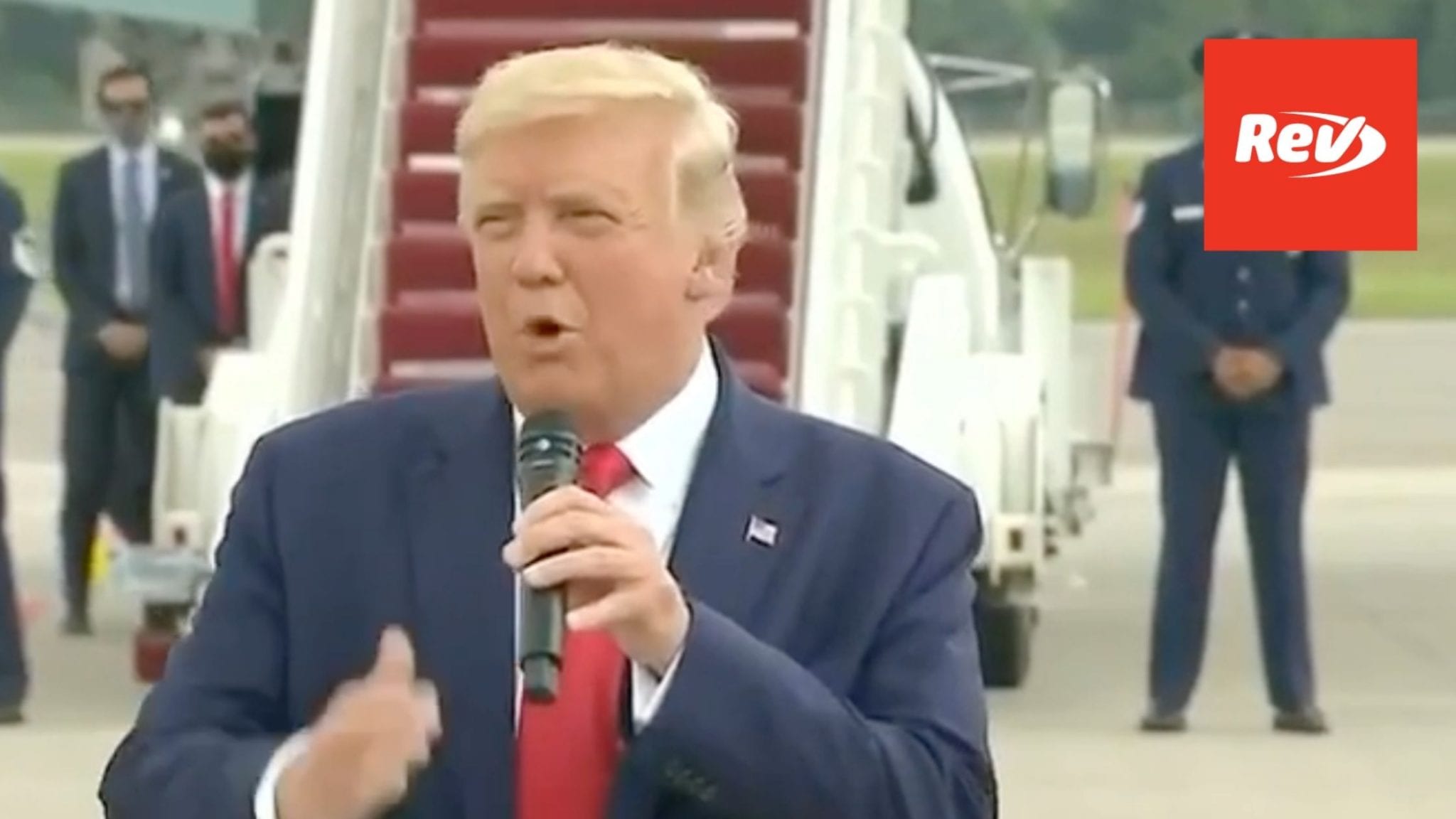 President Donald Trump encouraged voters in North Carolina to vote twice: vote by mail and vote in person. He said: “So if you have an absentee ballot, or as I call it a solicited ballot, you send it in, but I would check it in any event. I would go and follow it and go vote”. Read the transcript of his September 2 statement here.

Donald Trump: (00:00)
They had some interesting polls. I don’t know, do I like it or don’t I like it, I guess I probably do, but they say no matter what it is, there are more votes for Trump because a lot of people say, “Just leave me alone, I’m going to vote the way I want to vote.” And then they go and they vote for Trump. On your ballots, if you get the unsolicited ballots, send it in and then go make sure it counted, and if it doesn’t tabulate, you vote. You just vote. And then if they tabulate it very late, which they shouldn’t be doing, they’ll see you voted so it won’t count. So send it in early and then go and vote and if it’s not tabulated, you vote and the vote is going to count. You can’t let them take your vote away. These people are playing dirty politics, dirty politics.