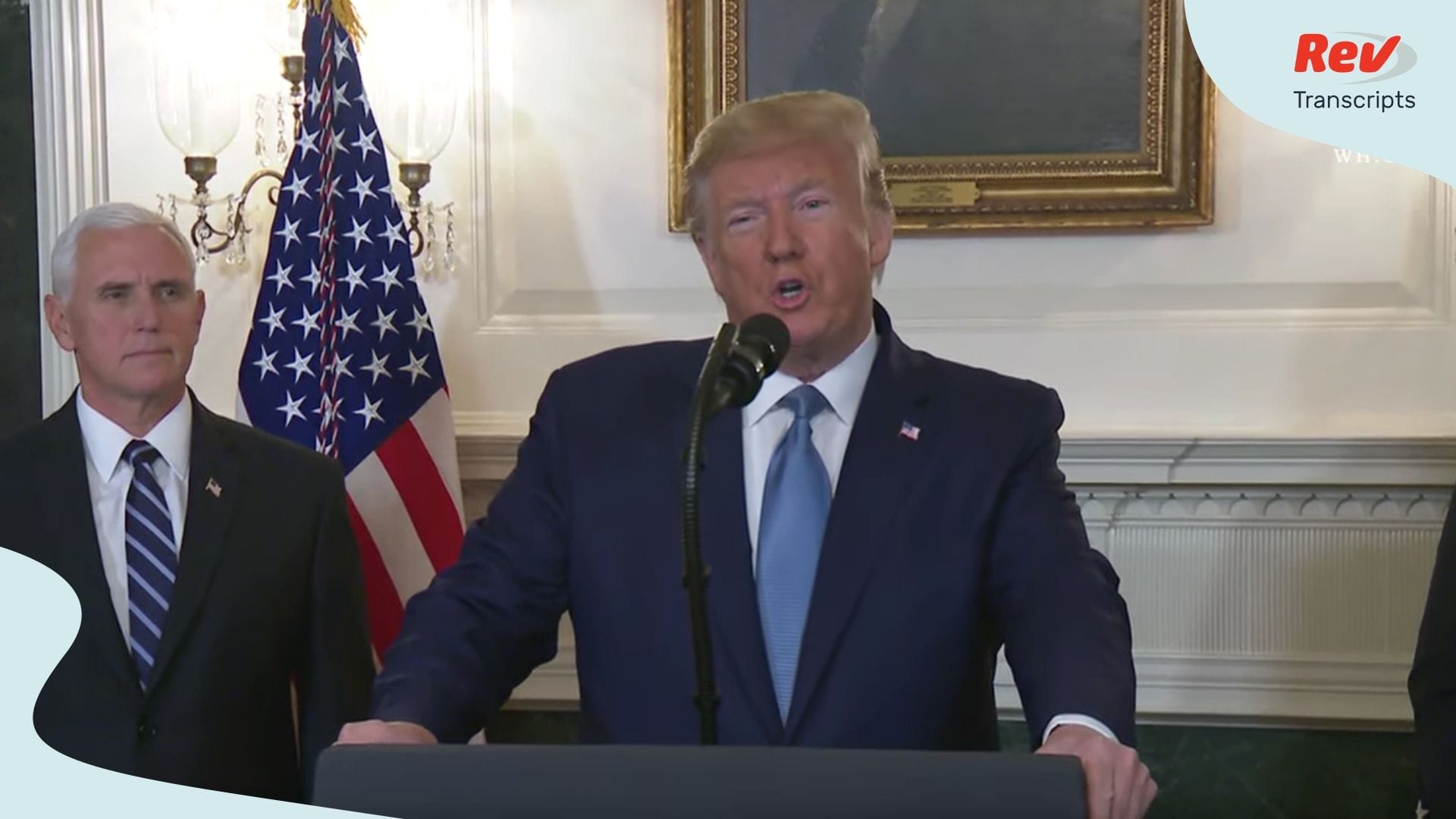 Donald Trump delivered a press conference today on October 23 regarding Syria. He claimed victory in Syria, calling the Turkey-Syria border situation a success, despite significant casualties to the Kurds in the region. Trump also ordered all sanctions be lifted on Turkey. Read the full transcript of Trump’s statements right here on Rev.com.

Donald Trump: (00:00)
Well, thank you very much. My fellow Americans I greet you this morning from the White House to announce a major breakthrough toward achieving a better future for Syria and for the Middle East, it’s been a long time. Over the last five days, you have seen that a ceasefire that we established along Syria’s border has held and it’s held very well beyond most expectations. Early this morning, the government of Turkey informed my administration that they would be stopping combat and their offensive in Syria and making the ceasefire permanent and it will indeed be permanent.

Donald Trump: (00:43)
However, you would also define the word permanent in that part of the world as somewhat questionable, we all understand that, but I do believe it will be permanent. I’ve therefore instructed the secretary of the treasury to lift all sanctions imposed on October 14th in response to Turkey’s original offensive moves against the Kurds in Syria’s Northeast border region. So the sanctions will be lifted unless something happens that we’re not happy with. This was an outcome created by us, the United States and nobody else, no other nation, very simple.

Donald Trump: (01:25)
And we’re willing to take blame and we’re also willing to take credit. This is something they’ve been trying to do for many decades. Since then, others have come out to help and we welcome them to do so. Other countries have stepped forward, they want to help and we think that’s great. The nations and the region must ultimately take on the responsibility of helping Turkey and Syria police their border. We want other nations to get involved. We’ve secured the oil and therefore a small number of US troops will remain in the area where they have the oil. And we’re going to be protecting it and we’ll be deciding what we’re going to do with it in the future.

Donald Trump: (02:08)
In any event, by the moves that we’ve made, we’re achieving a much more peaceful and stable area between Turkey and Syria, including a 20 mile wide safe zone, an interesting term, safe zone. That’s the term we’re using. Hopefully that zone will become safe. Thousands and thousands of people have been killed in that zone over the years that has been sought for many decades and I think we have something that’s going to be strong and hold up. Turkey, Syria and all forms of the Kurds had been fighting for centuries. We have done them a great service and we’ve done a great job for all of them and now we’re getting out, long time.

Donald Trump: (02:59)
We were supposed to be there for 30 days, that was almost 10 years ago. So we’re there for 30 days and now we’re leaving. We’re supposed to be a very quick hit and let’s get out and it was a quick hit except they stayed for almost 10 years. Let someone else fight over this long bloodstained sand. I want to thank vice president Pence and secretary of state Pompeo for leading the American delegation so successfully to Turkey several days ago along with national security advisor O’Brien. I want to thank them very much.

Donald Trump: (03:43)
The American delegation negotiated the original five-day ceasefire that ended Kurdish fighters to safely leave. It just got them to a point where frankly it enabled them to get out to go and move really just a few miles in a slightly different direction. So this enabled them to do so. Countless lives are now being saved as a result of our negotiation with Turkey, an outcome reached without spilling one drop of American blood. No injuries, nobody shot, nobody killed.

Donald Trump: (04:25)
I have just spoken to General Mazloum, a wonderful man, the commander in chief of the SDF Kurds and he was extremely thankful for what the United States has done, could not have been more thankful. General Mazloum has assured me that ISIS is under very strict lock and key and the detention facilities are being strongly maintained. There were a few that got out, a small number, relatively speaking and they’d been largely recaptured.

Donald Trump: (05:04)
I’m also sure that he will be issuing his own statement very shortly. We had a great talk, but we’ve saved the lives of many Kurds, he understands that. The war was going to be vicious and probably not very long and I’m very happy to have been involved in it as are our vice president, our secretary of state and all of the other people in our team. By getting that ceasefire to stick, we’ve done something that’s very special. But by getting the ceasefire after a tremendous amount of really tough war for a very short period of days, that is something very special.

Donald Trump: (05:57)
Our troops are safe and the pain and suffering of the three day fight that occurred was directly responsible for our ability to make an agreement with Turkey and the Kurds that could never have been made without this short term outburst. Should Turkey fail to honor its obligations including the protection of religious and ethnic minorities, which I truly believe they will do, we reserve the right to reimpose crippling sanctions, including substantially increased tariffs on steel and all other products coming out of Turkey.

Donald Trump: (06:33)
We are now an economic powerhouse like never before and very importantly like no other. Our economic might is stronger than it’s ever been and our competitors are not doing very well. We also expect Turkey to abide by its commitment regarding ISIS as a backup to the Kurds watching over them should something happen, Turkey is there to grab them. Further, we implore European countries to come and take those fighters that the US captured and bring them back to their countries for incarceration and for trial.

Donald Trump: (07:16)
Until just recently, Europe has been very unresponsive in doing what they should have been doing for a long time. Now is their chance to finally act. American forces defeated 100% of the ISIS caliphate during the last two years. We thank the Syrian Democratic Forces for their sacrifices in this effort, they’ve been terrific. Now Turkey, Syria, and others in the region must work to ensure that ISIS does not regain any territory. It’s their neighborhood. They have to maintain it, they have to take care of it.

Donald Trump: (08:01)
There were some political pundants who responded to Turkey’s offensive in Syria by calling for yet another American military intervention. I don’t think so. But halting the incursion by military force would have required deploying tens of thousands of American troops against Turkey, a NATO ally and a country the United States has developed a very good relationship with, including President Erdogan. The same people that I watched and read giving me in the United States advice were the people that I have been watching and reading for many years, they are the ones that got us into the Middle East mess but never had the vision or the courage to get us out.

Donald Trump: (08:56)
They just talk. How many Americans must die in the middle East, in the midst of these ancient sectarian and tribal conflicts? After all of the precious blood and treasure America has poured into the deserts of the Middle East, I am committed to pursuing a different course, one that leads to victory for America. Through much work, we have done things that everybody said couldn’t be done. Today’s announcement validates our course of action with Turkey that only a couple of weeks ago was scorned and now people are saying, “What a great outcome. Congratulations.”

Donald Trump: (09:50)
It’s too early to me to be congratulated, but we’ve done a good job. We’ve saved a lot of lives. Most importantly, we have avoided another costly military intervention that could have led to disastrous, far reaching consequences. Many thousands of people could’ve been killed. The last administration said, “Assad must go.” They could have easily produced that outcome, but they didn’t. In fact, they drew a very powerful red line in the sand.

Donald Trump: (10:22)
You all remember the red line in the sand when children were gassed and killed, but then did not honor their commitment as other children died in the same horrible manner. But I did honor my commitments with 58 Tomahawks, eight long years after President Obama’s ill-fated push at regime change, US troops are still on the ground in Syria. More than half a million people are dead. Hundreds of thousands are terribly injured and millions more Syrians are displaced.

Donald Trump: (11:06)
It really is a nightmare of misery. Across the Middle East we have seen anguish on a colossal scale. We have spent $8 trillion on wars in the Middle East, never really wanting to win those wars, but after all that money was spent and all of those lives lost, the young men and women gravely wounded, so many. The Middle East is less safe, less stable, and less secure than before these conflicts began.

Donald Trump: (11:45)
The same people pushing for these wars are often the ones demanding America open its doors to unlimited migration from war torn regions, importing the terrorism and the threat of terrorism right to our own shores. But not anymore. My administration understands that immigration security is national security. As a candidate for president, I made clear that we needed a new approach to American foreign policy.

Donald Trump: (12:21)
One guided not by ideology, but by experience, history and a realistic understanding of the world. We are building up America’s military might like never before, investing two and a half trillion dollars since my election, but we will not be depleted. We will not happen again. It will not be allowed to happen again. Where our military is depleted, fighting in areas of the world where we shouldn’t be. When we commit American troops to battle, we must do so only when a vital national interest is at stake. And when we have a clear objective, a plan for victory and a path out of conflict, that’s what we have to have.

Donald Trump: (13:18)
We need a plan of victory, we will only win. Our whole basis has to be the right plan and then we will only win, nobody can beat us. I want to again, thank everyone on the American team who helped achieve the ceasefire in Syria, saved so many lives along with President Erdogan of Turkey, a man I’ve gotten to know very well and a man who loves his country and in his mind he’s doing the right thing for his country and we may be meeting in the very near future.

Donald Trump: (13:58)
I also want to thank General Mazloum for his understanding and for his great strength and for his incredible words today to me, but me just as a representative of the United States. Because he knows that we saved tens of thousands of Kurds and we’re not talking in the long term. We’re talking in the short term, we’re talking something that was going on immediately and something frankly, that was planned for a long time. The job of our military is not to police the world. Other nations must step up and do their fair share that hasn’t taken place. Today’s breakthrough is a critical step in that direction. Thank you all very much, and God bless America. Thank you. 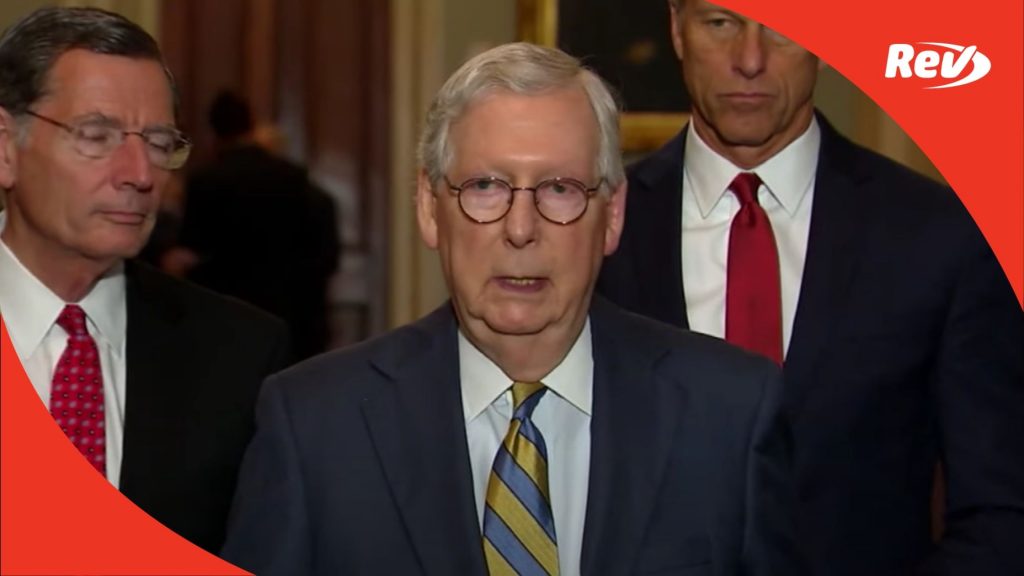 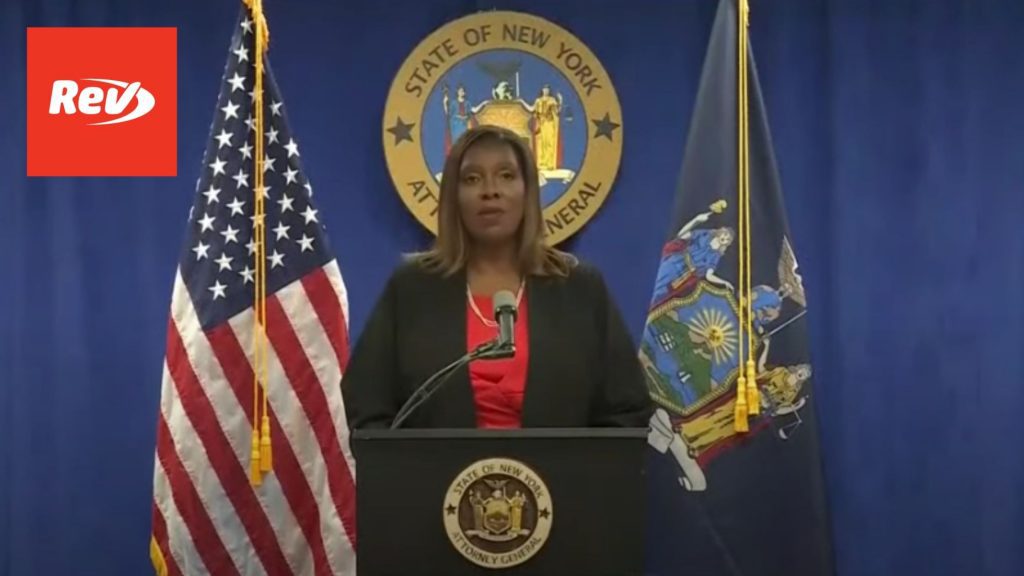 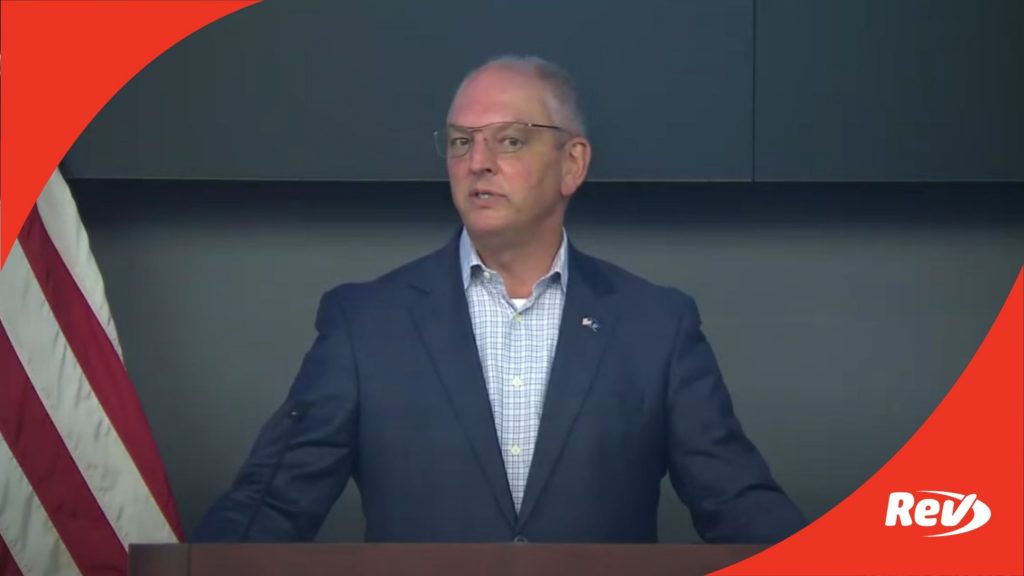