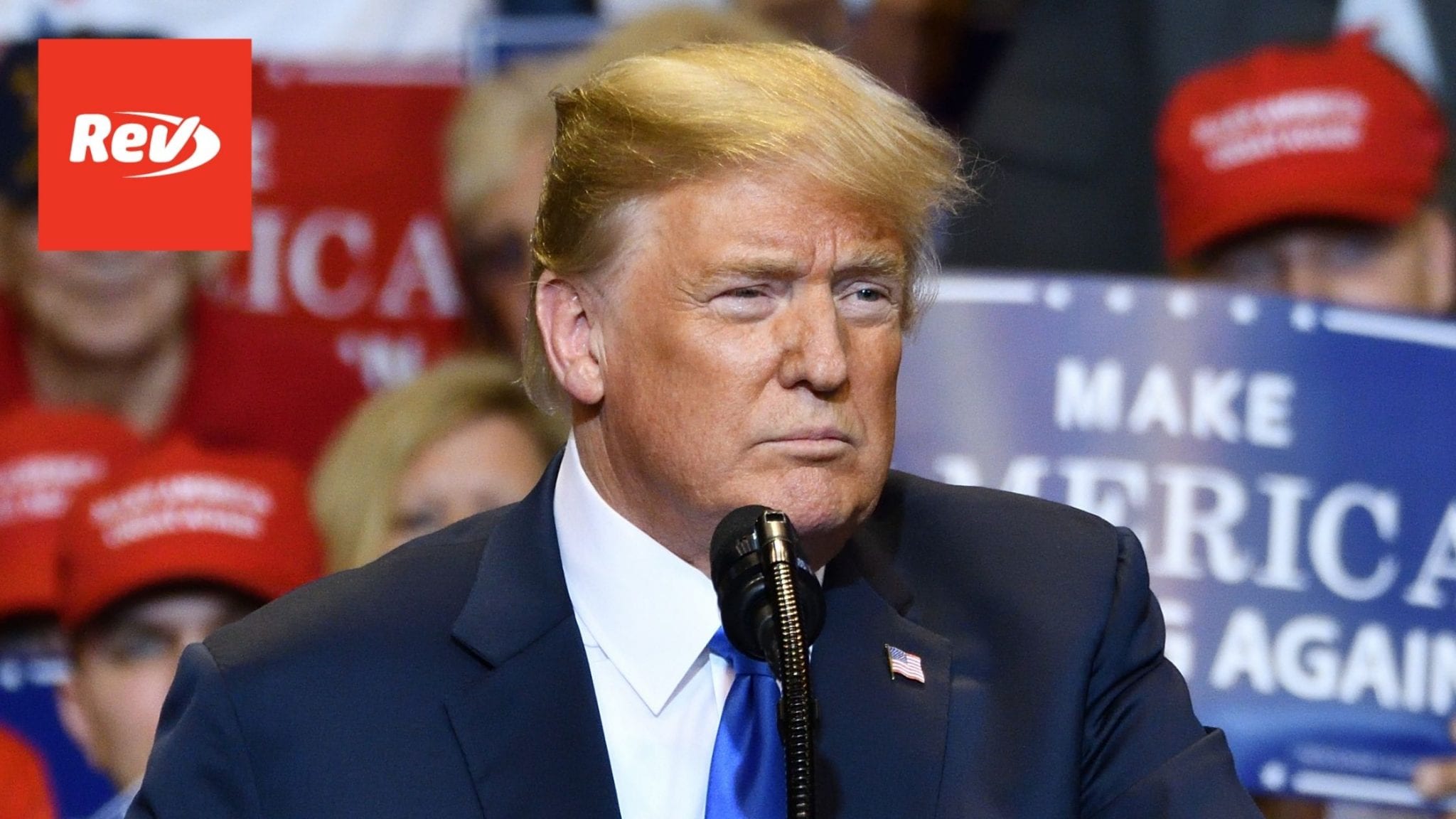 During an interview with Fox on October 8, President Donald Trump said he will not participate in a virtual debate. He also addressed his health after contracting coronavirus, saying “I’m better to a point where I’d love to do a rally tonight.” Read the transcript of his remarks about the second presidential debate and COVID-19 here.

President Trump: (00:24)
No, I’m not going to waste my time on a virtual debate. That’s not what debating’s all about. You sit behind a computer and do a debate. It’s ridiculous. And then they cut you off whenever they want. I have a host who I always thought was a nice guy, but I see is a never Trumper. You know, it came out that he’s a never Trumper. And we do have some of them Maria, believe it or not, because they don’t like to win. And so, but I’m not doing, I’m not doing it a virtual debate.

President Trump: (00:49)
They didn’t even tell us about the debate Maria.

President Trump: (00:55)
Yeah. We learned it the same way you learned it. They called up two minutes ago and it was announced and they’re trying to protect Biden. Everybody is. Like that NBC disaster, where he went on the show with Lester Holt. It was like, it was meant for a child. It wasn’t meant for a grown person. He gets up and he says, “We’re not fracking. We’re not fracking.” He was fracking for six months. He was fracking. He was raising his very thin hand and he was fracking. And now all of a sudden, he’s not fracking. Well tell the Pennsylvania people that you’re going, it’s ridiculous. He said, he’s not fracking. That’s all he said. And then all of a sudden, he goes to a fracking mode. And how about her? She committed her life to it. And all of a sudden she’s a fracker. She’s a big fracker. They going to stop fracking the minute they get into office, they’re lying to everybody. They’re lying about so many different things, but you have to confront them people, you can’t do it over a computer.

President Trump: (02:18)
Yeah. Well, first of all, I think I’m better to a point where I’d love to do a rally tonight, I wanted to do one last night, but I think I’m better to a point that I feel better than I did you know, I jokingly said 20 years ago, I feel perfect. There’s nothing wrong. I had a case, I got it knocked out. I think it was Regeneron that was responsible for it. Because of that, it was sort of like almost a gift from heaven because of what I went through and I felt pretty lousy. A lot of people did. A lot of people do. No matter how good the security, you’re not going to protect yourself from this thing with just your standard anything, unless you just literally don’t come out and even those people found out. Did you see in New York City, the most heavily locked down place, the people that caught it the most were the people that were caught in their houses and their apartments. Okay? 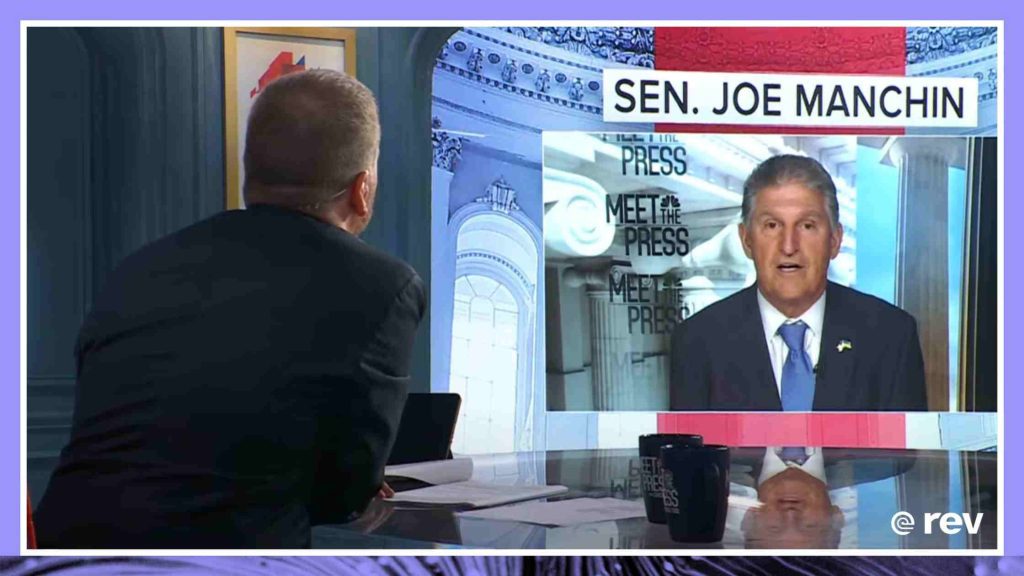 Full Manchin Interview: ‘Whatever the voters choose … I respect’ even if Democrats lose in November’ Transcript
NBC • 2 weeks ago 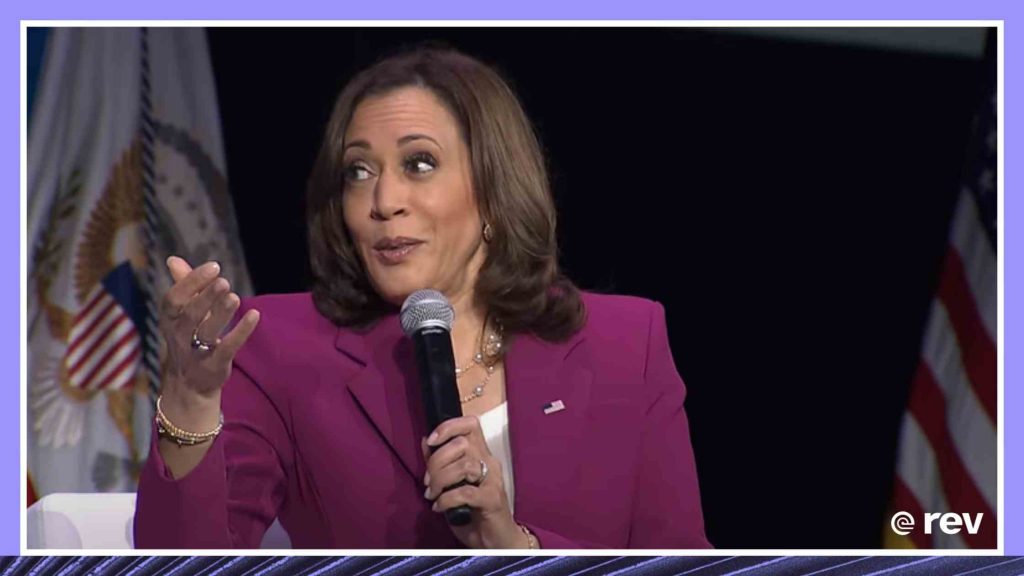 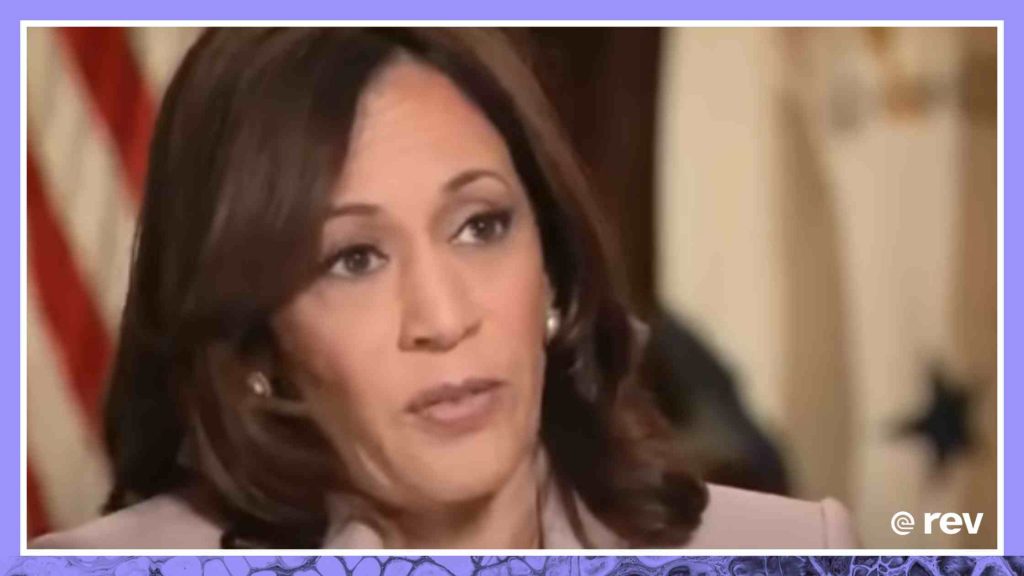