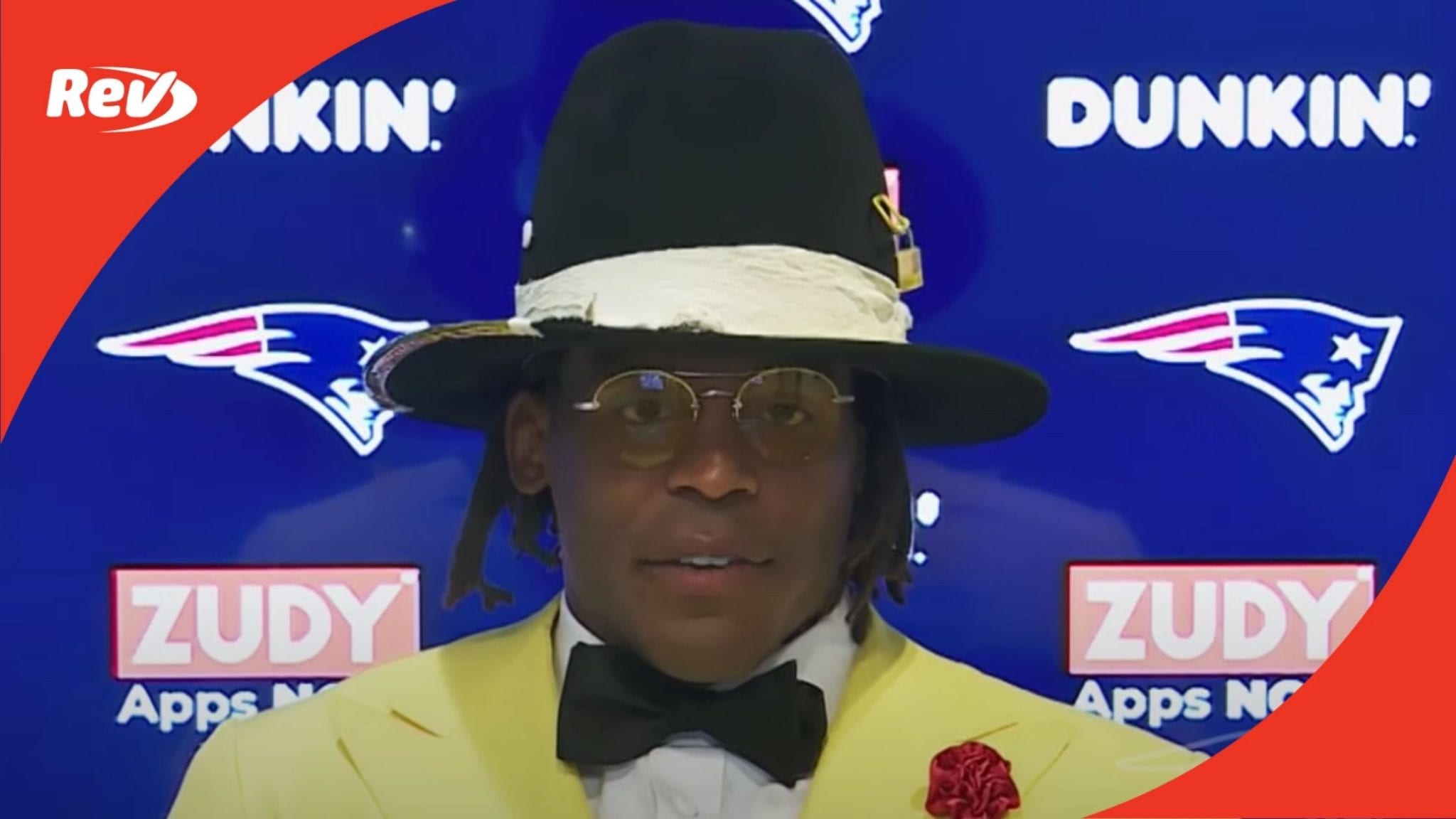 New England Patriots Quarterback Cam Newton held a press conference after his first win with the team on September 13. Read the transcript of his remarks here.

Cam Newton: (00:27)
One of the culture points for the game was to be assessable to end game adjustments, and that’s what it pretty much came down to. Getting a win like that, that’s not necessarily pretty, at times, that’s good for the overall team character, and I think we just got to keep building from this.

Speaker 4: (00:59)
Cam, you mentioned earlier in the week that your excitement level will be a thousand for this game. Once you were out there, what was that moment like stepping on the field? The excitement level, the performance you put in, a couple of rushing touchdowns. What was today like for you out on the field and getting back, as you mentioned, you were out for an entire year?

Cam Newton: (01:17)
Yeah, it was relatively picking up right where I remember the game to be, so to speak. I think it was just still a feeling process. I think more so for me, as well as Josh, Coach Bill, as well as Jed, to understand who they have, and what I have.

Cam Newton: (01:41)
All in all, obviously Josh has been calling plays the same way for a long time, so now knowing the dialogue that we had on the sidelines was unbelievable. Just him being transparent as well as myself being transparent on how we can attack this defense. They had a lot of things that we went over and they tried to disguise a lot, but at the end of the day, we made the adjustments and we executed. We executed.

Speaker 5: (02:24)
Hey Cam, I hope you’re doing well. I just had a couple of questions there. At the end of the game, it looked like there was something going on between you and the Dolphins. A video showed that they might’ve grabbed on your chains.

Speaker 5: (02:34)
And then, the follow up there is that, there’s another video of you kind of touching your hamstring on the sideline. I was wondering what happened after the game with that as well.

Cam Newton: (02:42)
It wasn’t nothing. It was a competitive game on both sides. You just have to realize who you’re talking to and just keep everything in the game. I realized that I was talking to a person that’s known for doing splits, so that wasn’t characteristic of myself to keep going back and forth, but yet at the end of the day, it’s football. And for me, no matter who it is, I play with a competitive edge and I expect the other team to have a competitive edge as well.

Cam Newton: (03:46)
Nah, I got my chain. I still got my chain. I got two of them, so you could see. Nah. They was reaching for my chain though. They was reaching for my chain. And I think that kind of got up one of my skin, but yeah. Through it all, man, listen, I don’t want nothing to be taken away from a great team game that we did have, and I don’t want to be selfish to kind of focus or dwell on that. I think for us as a team, or me personally, a lot of tempers can flare, and I was just teasing with coaches, letting them know that College Park almost came out me. Yet through it all, man, it was just all fun and games, and it was expected.

Speaker 3: (04:32)
Next question, Tara Sullivan, followed by [Yani Kraukus 00:04:35]. And my apologies for the focusing factor here. I’ll try to unplug that camera and use the one off the computer.

Tara Sullivan: (04:40)
Hi, Cam. I wanted to just ask you how it felt for you to be leading a different group of football players, really in the heat of the game, if that felt different, how you felt, just sort of being at the lead. And in particular, I wanted to ask you about what led you to hand the ball to David Andrews on the second touchdown to allow him to spike it. What led to that, and why you did that? Thanks.

Cam Newton: (05:04)
Well, for one it’s, this is the new normal, and I think it’s time for everybody, including myself to realize this is what it’s like. I think it hit me full circle today. And for me to just kind of realize that I’m in the wing with Patriot, and I’m just going to embrace this whole moment.

Cam Newton: (05:24)
And as far as the touchdown, Dave is a person who was kind of in my boat. A person that has been out of football, and for him to enjoy that, just as much as I’ve been enjoying, just being a witness of how he works, his whole presentation, how he shows up each and every day, how he practices. And he was the first person that I saw, so I knew he would enjoy that. A lot of times, having your hand on the ground, you don’t necessarily get the recognition that’s deserved, but none of what happened for me today would not have happened without those big guys up front.

Speaker 7: (06:05)
Hey, Cam. After the N’Keal fumble, and then subsequent Dolphin scoring drive, that was pretty much the first time you guys had faced adversity. They had some momentum, it was a one possession game. To go down there and score that fourth down conversion, and then Sony to push it in, was that the first time you felt like you guys responded to adversity and how big was that drive?

Cam Newton: (06:27)
That was big. That was big. Coach Bill always talks about being mentally tough, and we didn’t blink. At the end of the day, we knew it was favorable for us to be mentally tough in that situation, not allowing the moment to be too big for us. And, that’s just still a field thing. I’m just glad that those guys still trusted me to have the ball in my hands, in that particular situation, and for the offensive line to sell out, like they’ve done, man, not just today, but over the last couple of weeks, man. We’ve just been becoming a very tight niche group that, each and every opportunity like we had today is just going to keep making us better.

Mark Daniels: (07:14)
Hey, Cam. Today, you rushed the ball for 15 times. That was the second most in your career. What did that mean to you, and do you feel like you proofed something out there?

Andrew Callahan: (07:38)
Cam, I wanted to take you to some of the key points in the game, obviously your touchdown runs, but also in short yardage. You guys, whether you had the ball or Sony or whomever, weren’t stopped in those situations, what did it mean to you personally to make those conversions, and then, also just see the team succeed when it’s kind of these got to have it moments.

Cam Newton: (07:57)
That’s what we call situational football, and for us, it’s all about responding. One of the keys to the game for was to win all situational footballs, and all situations football situations. Those doesn’t necessarily come in the last two minutes of a game. We did fail at some early parts in the parts that I could remember. Early on, we had an opportunity to put them away. We didn’t. We kept them lingering. They had the little momentum, but we did respond.

Cam Newton: (08:26)
I could have played better, clean, but just to see Julian, making the plays that he’s made, J White, the offensive line stepping up, the defense coming in clutch with three interceptions that we didn’t get no points off. It was things that we just got to get better, keep working towards, as we get prepared for our next game.

Mike Reiss: (08:58)
Cam, there was some video, it looked like they were showed your holding the back of your leg and maybe even limping a little bit. How do you feel health wise coming out of this game?

Cam Newton: (09:51)
It was great. It was what you would expected it to be. I’m just so blessed to have this opportunity, man, to number one, be affiliated with an organization, knowing that in itself is a blessing. To get a win, that’s another added plus. But yet through it all, this has been a strenuous long process for me, and yet through it all, it’s just been gratifying and I just had such a sense of gratitude to the New England Patriots and to this team, just to give all that I could possibly give, and hell or high water finished today at this particular time with us, having going home with the win.

Cam Newton: (11:00)
Yeah. Honestly, I was just doing what I was asked. We had a great week of practice, and as far as my preparation, it helped me out come game time.

Levan Reid: (11:19)
Hey, Cam. You talk about response, then you guys came out in that third quarter, right out of the gate, you did an eight play drive that you guys didn’t score. How important was it to come out of the locker room, and get ready, and get everything going, and put everything on the right, go ahead 14-3?

Cam Newton: (11:35)
That was big. We was just trying to create some type of space, because they were lingering for a long part of the first half, and those are kind of cheat points, so to speak. We missed an opportunity with the field goal, but yet through it all, it could have been a 10 point swing without their offense even touching the ball. But yet, we controlled what we could control offensively, and just to give the whole team confidence, from special teams to even defensively. When you go down there, and you respond, or you score early on the second half, no matter what the score is, whether you’re down or up, it just gives your team that added boost of momentum. 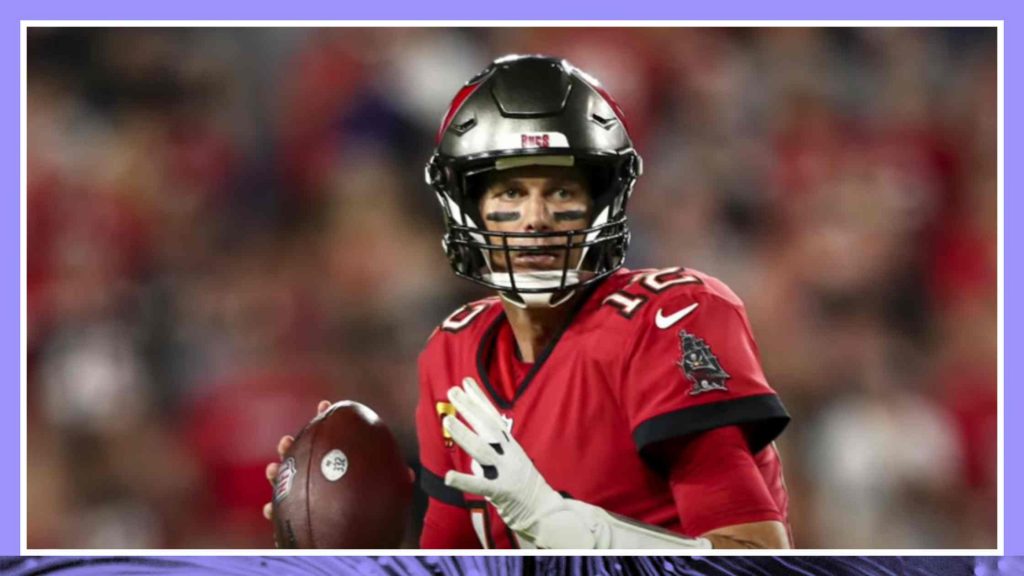 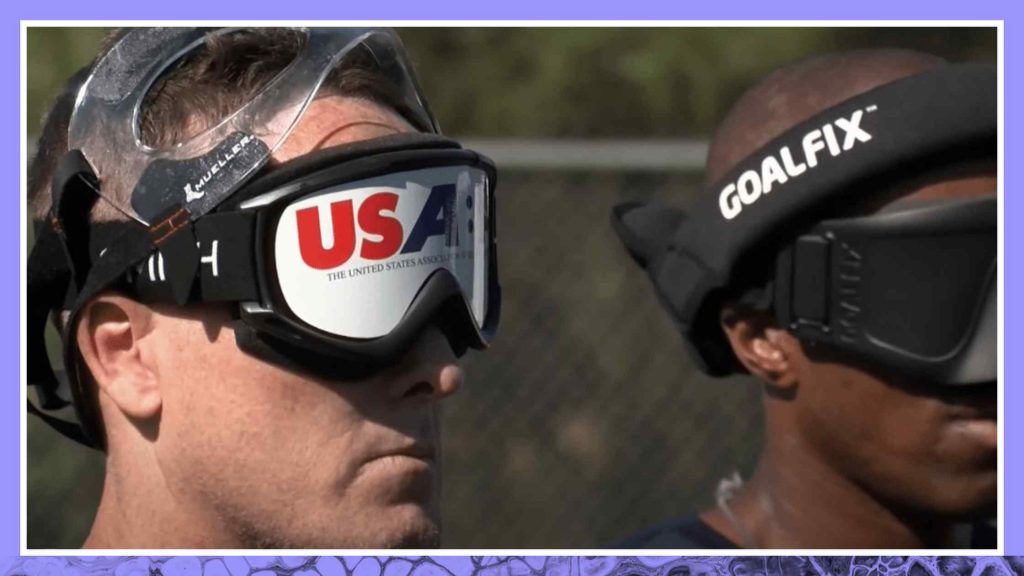 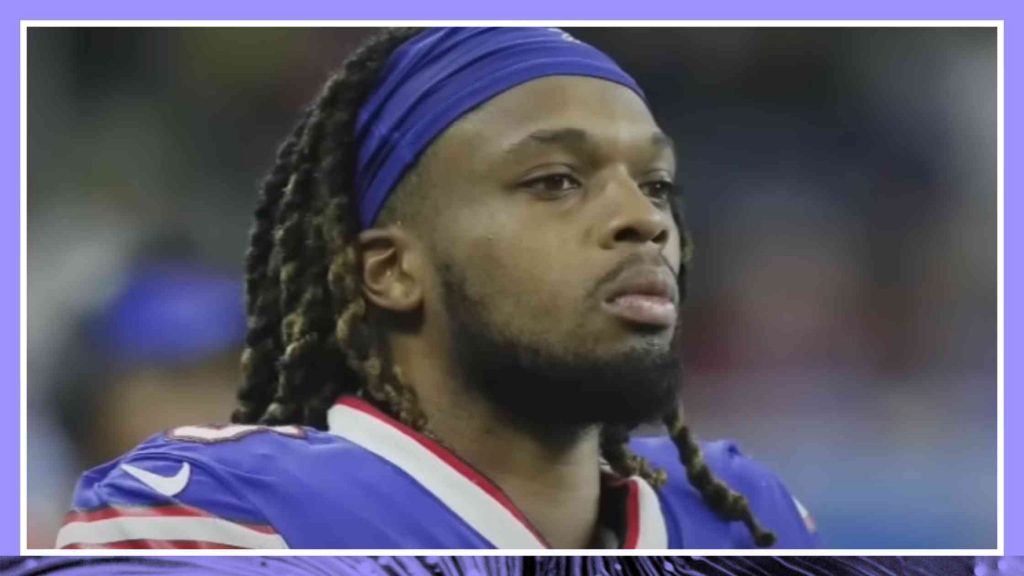