Andrew Sullivan “It Gets Better, But Not Through Politics” Speech Transcript 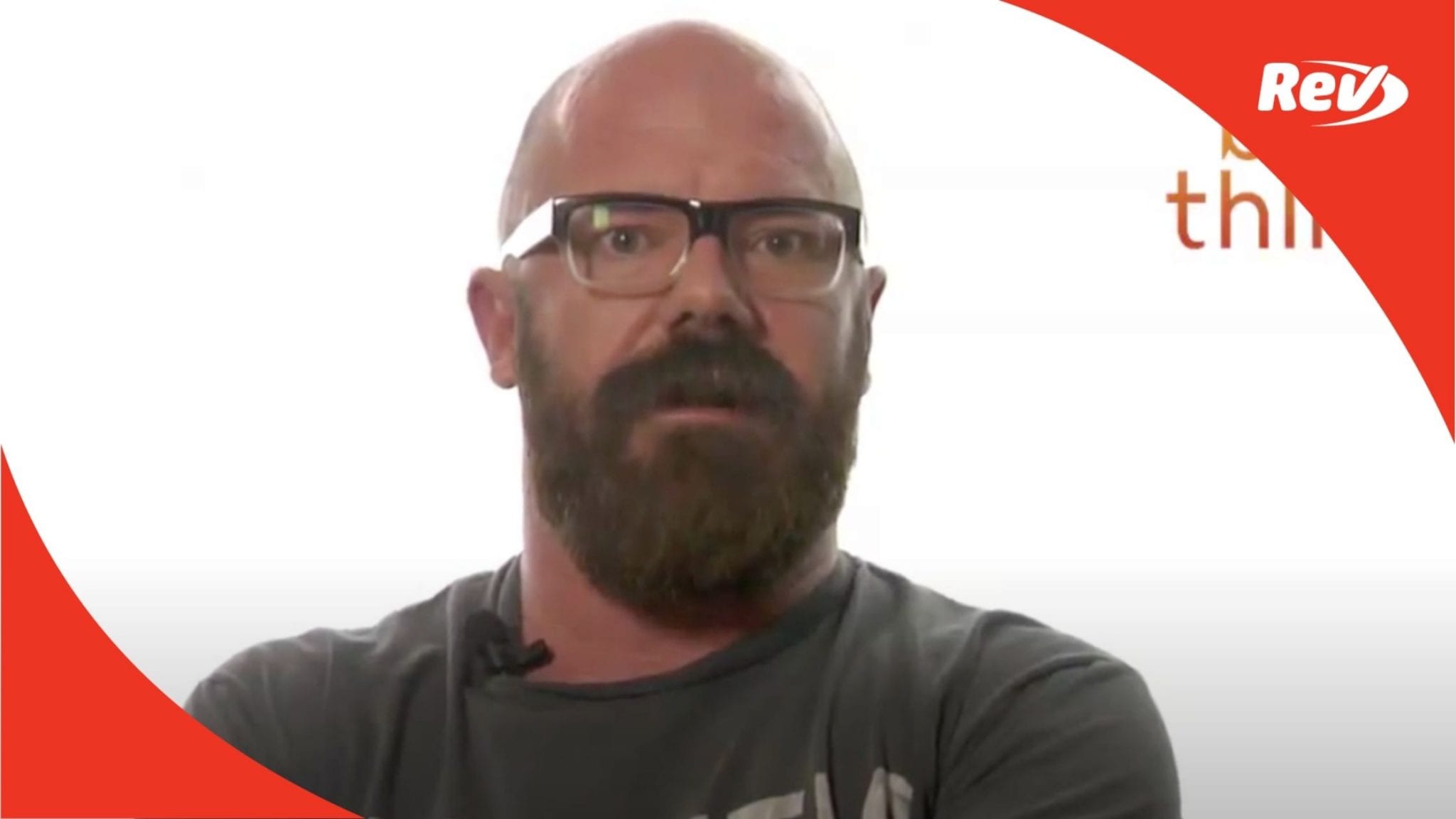 Andrew Sullivan 2011 speech on the power of society rather than politics. Read the transcript of the speech remarks here.

Andrew Sullivan: (00:02)
What’s great about it is that, you see, the great struggle for gay people, I think, was that politics is just not going to work for us. The idea that these politicians will bring us equality has always been a complete delusion. That the only thing that brings us equality is our own testimony in our own lives. I’ve always believed this. Although, I do think we have a politics and that what I tried to do in the ’90s was to redefine gay politics by getting away from victimhood and the new left’s interpretation of homosexuality to what I think was the truth about it, and our emotional core as human beings.

Andrew Sullivan: (00:44)
Not that there was anything wrong with sex, I love sex. I think sex is completely absurdly demonized in our culture. But in the end, however much sex you want to have with however many people in however many ways, to be loved and to love is what human beings really want.

Andrew Sullivan: (01:05)
When I first started talking about gay marriage, most people in the gay community looked at me as if I was insane or possibly a fascist reactionary. Whereas, the next generation of gay men and gay women, I think have internalized and understood that of course it’s their right to do this. Why would they not? And that’s happened in 20 years. That is a profound shift in self-consciousness. And that shift in self-consciousness has affected the consciousness of everybody else, especially our families. Would my father have ever moved from one position to another were it not for his son telling him the truth? I don’t think so.

Andrew Sullivan: (01:47)
And, that’s our strength, unlike other minorities, we’re totally embedded in the majority. Every generation is born into, for the most part, a heterosexual family. Therefore, we have such cultural power. So the argument was always, “Yes, these are the politics. This is what we do need,” but if we think we’re going to get this through paying these Democratic Party [inaudible 00:02:11] all this money, like the Human Rights Campaign and all the other groups do, we’re crazy.

Andrew Sullivan: (02:16)
What we’re going to do is so shift public consciousness so that we now, we’ve gone from like 15% support for marriage rights in 1989 to 52% today. We have 75% support for gays openly serving in the military. We have like 80% support for non-discrimination in employment.

Andrew Sullivan: (02:39)
And yet, we still have politicians that can’t do it. I think our goal is simply to forget those politicians. And that’s why this worshiping of Obama or of Clinton or of these Democratic figures to me is really a sad artifact of the gay-need to feel worthy.

Andrew Sullivan: (03:03)
In the end, we will have so remade this society, it will have to adjust to us because it will seem absurd not to. And the only weapon they have against us is fundamentalist religion in its crudest and rather brutal form. And of course, just the general constancy of the general panic and fear of anything different, which is a human constant.

Andrew Sullivan: (03:30)
But, if you change the society and the culture, the politics will follow. And that’s why this kind of thing, It Gets Better, is fantastic. That’s why all of the social media has been fantastic. Because, it’s also one thing to see a celebrity or some kind of character on a TV show being gay. It’s a totally different thing when you know your brother, or your friend, or the dude you hung out with in high school is gay. That is what changes people’s minds. So I’ve always believed, in a way, that if every gay person really did come out, it’d be over.