How to Prepare Your Indie Film For A Film Festival Premiere 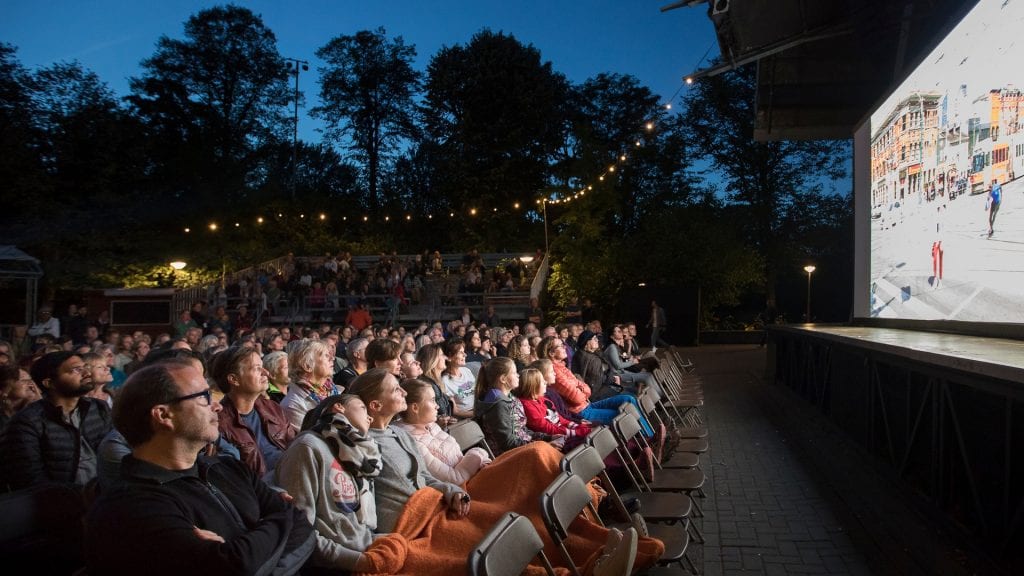 You’ve poured your blood, sweat, and tears into your indie film. You’ve submitted your project to several film festivals in the United States and maybe even international film festivals. And finally, your film’s been accepted into a festival alongside other talented indie filmmakers.

Now starts the work of getting your short film (or feature film) festival-ready.

So how do you prepare your film for the film festival premiere? There are a few key steps to preparing your piece for the festival programmers:

Read on for more in-depth tips and suggestions will help ensure your film is ready for its film festival debut, and the things that follow.

A film’s format will depend on both the filmmaker’s artistic intent and budget. The most commonly-used formats at film festivals include Digital Cinema Packages, digital files and 16 mm film. Below, we explore how to deliver these common formats to a film festival.

Every film festival has different requirements, so you should always follow the technical specifications outlined by each individual festival.

As the primary format for most film big festivals, DCP is all but ubiquitous. If you’re planning on using this format, start by contacting a professional post-production house, like Deluxe Technicolor.

There is a higher risk of poor quality with lower-priced services. Always do your research before signing on with a free or discount conversion service.

If you feel confident in your DIY skills, you can use plugins and software to create your own DCP. Programs like OpenDCP work well for these purposes, and you can find out how to correctly package your files here.

While not as common as DCP, some filmmakers use 16 mm film as an artistic choice. Select festivals like Ann Arbor, Media City, and New York Film Festival’s Projections Program are among those that still project 16 mm films.

If you’re using 16 mm film, ask the film festival’s technical director if this format is accepted before submitting your film.

“It never hurts to email the technical director to see if there is any chance of specialty film formats being projected.”

Lobo-Navia recommends filmmakers also send any requisite digital backups the festival asks for because you never know what might happen.

Smaller festivals usually allow filmmakers to screen digital files, including MP4 and .mov files. Some of these festivals will even stream the film straight from a computer or other media player.

If you choose to submit a digital file, make sure the file resolution is the standard HD 1920 x 1080 (1080p). Additionally, make sure you optimize your audio for the festival you’re attending.

You can recruit your editor to help with closed captioning, or enlist an affordable captioning service to lighten your load. Our experts at Rev can do it for just $1.25 a minute.

When submitting your film to film festivals, make sure you know in what format the festival wants to receive the closed caption files. For instance, some film festivals may request that you submit your closed captions in separate sidecar files, while others may want files encoded into the digital video file itself.

Akin to closed captions, subtitles allow those who don’t speak the language used in the film to follow the story seamlessly. The good news? Along with closed captions, you can get your film translated into subtitles. This instantly makes your film ready for international distribution.

It’s ideal to have your captions translated into widely-spoken languages including Spanish, French, German, English, and the native language that is spoken in the country hosting the film festival.

Creating Promotional Materials for Your Film

Creating a presence at a film festival is time-consuming, but well worth the effort. If you can afford to, hire a publicist — especially if you’re attending top-tier festivals in North America like the Toronto Film Festival or Sundance.

A public relations representative or firm can be a huge help stirring up publicity for your film’s festival circuit and beyond. But, the reality is that quality firms can cost upwards of $7,500, and a quality solo rep will run you around $2,500.

So if you’re down to the last dollars in your film’s budget, you’ll have to tackle PR yourself. If you choose to go the DIY route, compile a press kit that includes:

When you’re building your press kit, don’t forget to include your film’s run time, the cast and crew lists and bios, and your film’s prior screening information.

How to Market Your Film

Press kits aren’t the only way to draw attention to your film. There are tons of cost-effective tools you can use to spread the word about your project, including the almighty Internet.

“You need an online presence to help your audience find and identify you before and/or after they see your film.”

Here are a few proven ways to do just that.

A website makes it easy for people to learn more about your film in a centralized location. Your website is where you can blow out your production with in-depth info on the cast and crew, gripping extended trailers, director’s statements, backstories and anything else that makes your film truly unique.

2. Promote your film on social media

Social media is a great way to keep your fans and users up-to-date on your film. Facebook, Instagram, and Twitter open up the communication between you and your audience. This makes it easy for people to spread the word about you.

Just remember, your followers don’t want their feed inundated with trailers and posters of your film. They want you to engage with them. Ask them questions, take surveys and share industry news with them in addition to posting about your film.

By ads, we don’t necessarily mean asking your users to buy something. Facebook “likes” campaigns are one example of ads you can use to funnel more traffic to your film’s profile.

In fact, by 2021, 82% of global internet traffic will be attributed to video. As a filmmaker, this gives you an automatic leg up in generating quality video. Just remember, 85% of Facebook video is watched with the sound off, so make sure your online movie trailers have closed captions, too.

After achieving the hard-won goal of completing your film, getting it into a film festival and setting up your marketing, start thinking about distribution strategy before any awards are presented.

Start by creating a document with the information distributors need to know before buying your film. For example, make sure to include:

Distributors will also want a list of all applicable guilds your film worked with, like SAG, WGA, DGA, and so forth. Additionally, they’ll need a list of above-the-line obligations including deferments, back-end participations, final-cut approvals and credit or likenesses ties associated with your talent or director.

Finally, if you don’t already have one, hire an attorney to handle the complexities of the distribution legal processes.

If you’ve created a film that hits all the right notes with all the right people, you may get approached by distributors. Typically, distributors offer filmmakers two types of deals: a gross adjusted deal, or a first dollar split deal.

A second common, less ideal situation is the first dollar split deal, in which the distributor and filmmaker agree to a 50-50 split of the profits with no advance. The danger of this type of deal is that the distributor is under no pressure to, well, distribute the film. They may sit on it and do nothing until the contract expires, which could take up to 15 years!

While it might be tempting, don’t take the first distribution deal offered to you. Wait until after your film’s world premiere. This gives a larger audience — including more potential distributors — the opportunity to see it.

Film Festival Preparation is Worth It

You’ve worked hard to get this far, and packaging your film with these supplementary materials will help make your film’s debut a smooth one. Follow these best practices and set yourself up for success at your next film festival and beyond.

Don’t forget to prepare closed-captions and subtitles for your film and movie trailer. But, save yourself the headache and order it from Rev for only $1.25 a minute. 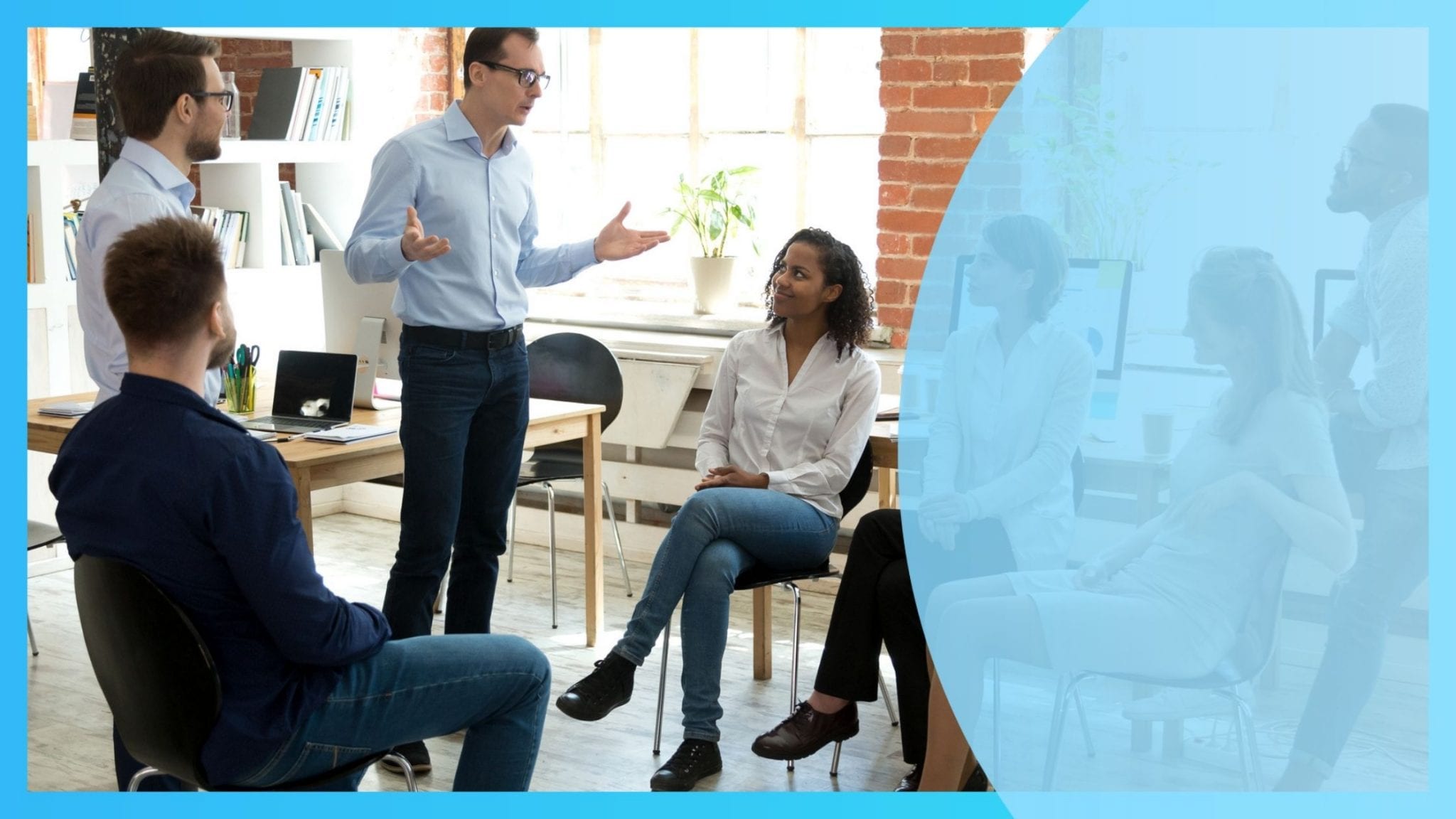 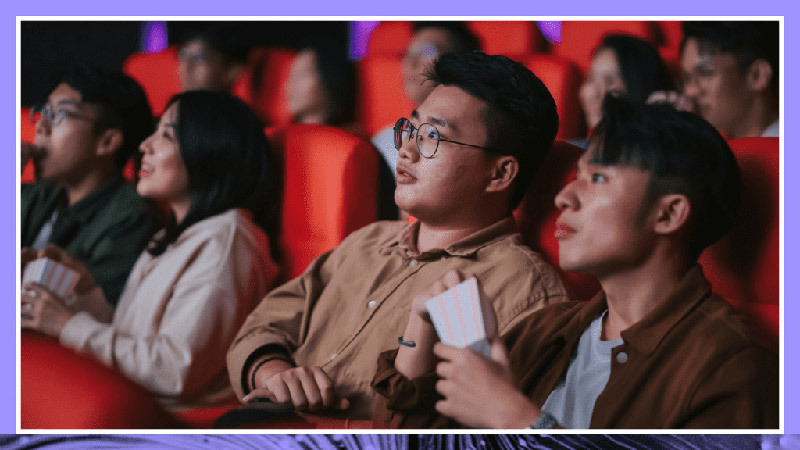