In June of 2020, social media giant Twitter launched a brand new feature that it calls Voice Tweets. This enhancement, Twitter representatives say, will add a distinct “human touch”. And, while Voice Tweets are bound to provide context to conversations, users who are deaf or hard of hearing risk getting overlooked. A solution should be the introduction of accurate transcriptions of these voice messages. Let’s see what are the easiest and most reliable ways to do this.

The new addition lets users record and send voice messages. The social media colossus is not the first to make such a component available. Services like Facebook and Whatsapp have done the same in the past and have, generally, received positive feedback for this. Yet, the fact that Twitter, a service famous for the brevity of messages that users can post, has opted to progress down this route is notable.

A blog post announcing the release of the Voice Tweets talks about the desire to further humanize communication on the network. The voice messages can lend a conversation nuances that would otherwise not show through the writing medium alone.

How do the Voice Tweets work?

The social media platform has opted for a feature that is effortless to use. In fact, it is not much different from sending a regular Tweet message. Users are able to choose the Voice option by clicking the wavelength icon displayed in the Tweet composer. They can then record their message by tapping the assigned button and send it out.

Voice Tweets can capture up to 140 characters. But, what about those that need more time to relate their message? No problem! Once a Voice Tweet has reached its maximum number of characters, a new one will automatically begin.

Luckily, the way the tweets are visible on the platform remains unchanged. Voice tweets are displayed on an account’s timeline along with all the other messages. To listen to someone’s recorded Tweet, users simply need to tap the image accompanying it.

There is no doubt that Voice Tweets represent an enhancement to the platform. They help provide a better framework for conversations. They, also, help users share information quickly and reliably. However, there are some that are at risk of not being able to enjoy the full benefits of this innovation.

Those suffering from various forms of hearing types are at risk of missing out. Because of this, these people need to know that they can rely on proper transcription services. Twitter’s accessibility team needs to consider a wide range of needs. Let’s look at the best solutions to this issue.

As with any new feature on social media, in its early stage of release, some issues are likely to appear. The main concerns that have been discussed have to do with the moderation of tweets, as well as the use of Voice Tweets by those suffering from hearing loss. Introducing the new voice tweets feature, predictably, comes with a new set of challenges.

For the time being, Twitter does not include a tried-and-true transcription service. The company says that it is testing such a component. But, a fully functional and universal transcription setting is not likely to be available for some time.

Twitter, for example, allows users to compose descriptions of visual content. This helps those suffering from visual impairment. The same kind of help is not yet available on the platform for those dealing with issues related to hearing. Video and audio aid should be, no doubt, made available.

The social network has always prided itself on the simplicity of its service. Written messages cannot exceed a 280 character limit. Previously, the limit was 140 characters. Twitter has become a global phenomenon since its launch in 2006. Tweets have become ubiquitous, and if the use of voice tweets manages to do the same, it is important that no users feel excluded. People use audio more and more in order to communicate their messages through the online medium. There needs to be a focus on promoting accessibility.

The platform is still testing the new feature. As more data gets gathered, it is likely that Twitter will introduce an automatic form of transcription. Tests are already underway for iOS users. While this will help, there’s little doubt it will not represent a wholly reliable source. A better standard must exist if the issues presently mentioned are going to get resolved.

How to Transcribe Voice Tweets

As this social media feature promises to become popular, a straightforward solution is vital. The good news is that there is one. A quality transcription service allows for all users to enjoy the benefits of rolling out Voice tweets. Rev.com can quickly and effectively use these types of audio files and offers transcriptions for voice tweets. Users simply need to right click on one of these tweets, select the Tweet’s URL, and paste it into Rev’s checkout process where it says “Paste a URL.”

By using human professional transcriptionists, the site can guarantee a 99% level of accuracy for each audio file. It’s an improvement above the automated service that the social media platform may install. This helps make Twitter accessible to all users.

Rev.com also can transcribe or caption almost any video file, audio file, video URL, or audio URL. So it’s a great resource to use even for audio & video outside of Twitter. 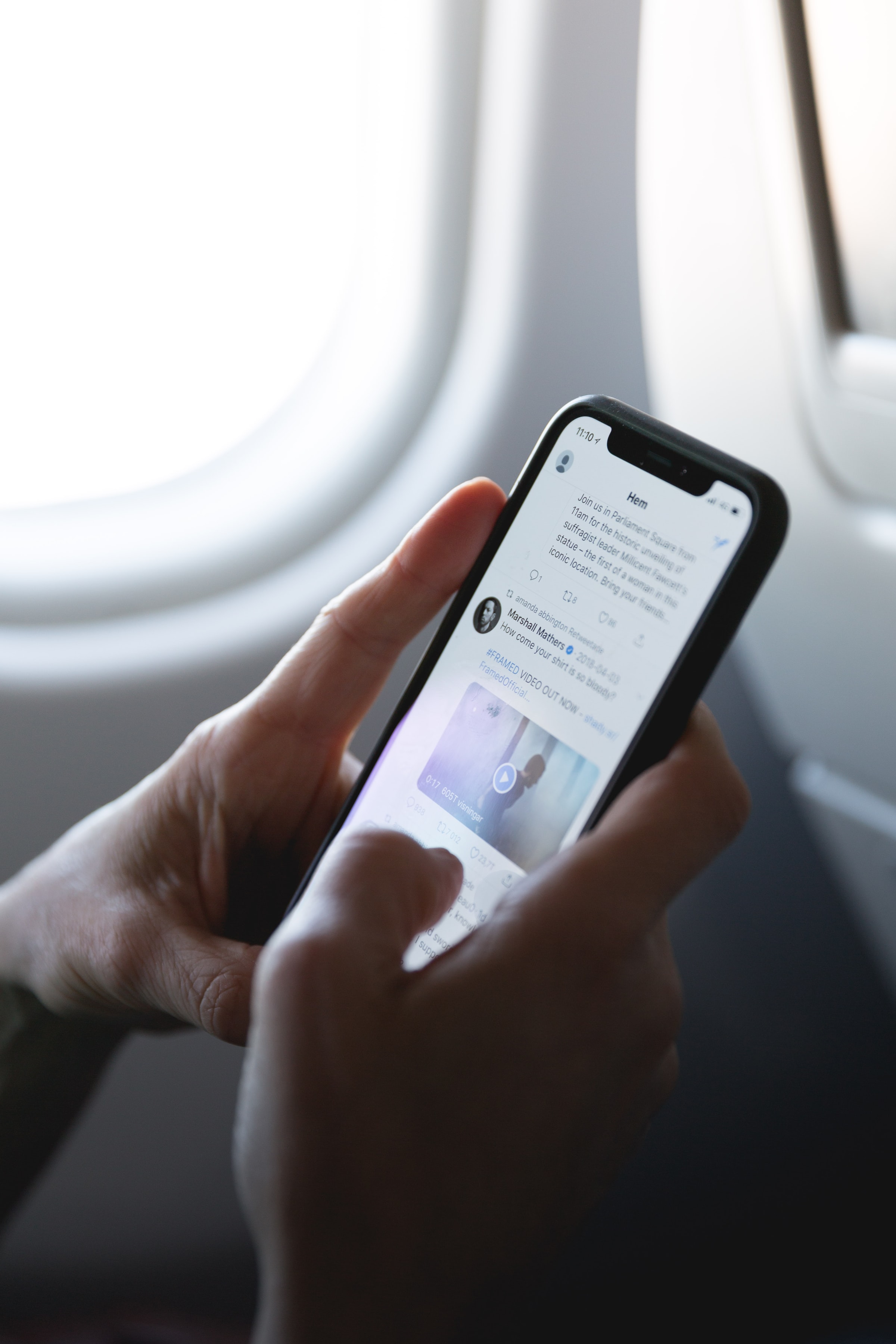 Transcripts will considerably increase the accessibility of the platform. The site’s official version is not fully stable yet and restricted to Android users until at least 2021. The Rev transcription service is a budget-friendly answer. The website typically is able to deliver most transcript requests in no longer than 12 hours. If needed, the process can even be expedited. As for its quality, the policy of offering 99% accuracy is guaranteed.