Pat Robertson Speech on Police Transcript: Chauvin Should Be Put “Under the Jail” 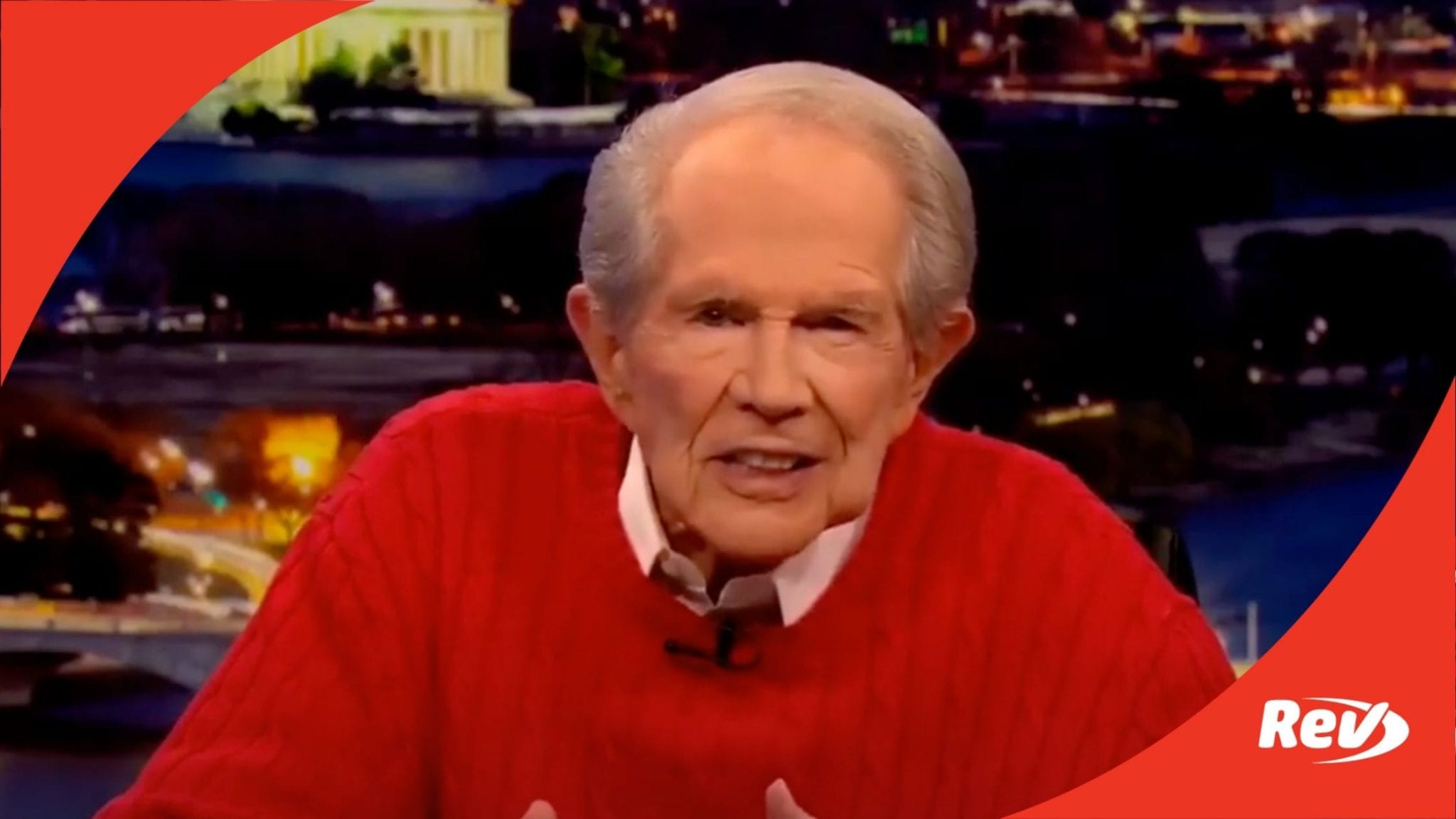 Rev › Blog › Transcripts › Pat Robertson Speech on Police Transcript: Chauvin Should Be Put “Under the Jail”

The 700 Club host Pat Robertson gave remarks on the police killings of Daunte Wright and George Floyd on April 15, 2021. He said “they’ve got to stop this stuff” in reference to police killings. Read the transcript of his remarks here.

Speaker 1: (00:00)
Also, I’m going to say, I think a lot of people are thinking like I was that both guns, both the gun and the taser would be put on your dominant side. But it’s not that way.

Pat Robertson: (00:12)
They have to cross when they have them on different-

Pat Robertson: (00:20)
I mean, there’s just no comparison. As I say, they’re not making tasers in this yellow color anymore… In black. They’re making them yellow. Now how she made the difference was she shot that poor guy to death saying, “This is what I thought. This is, I thought, was my taser.” And if you can’t tell the difference in the field, that’s crazy.

Pat Robertson: (00:40)
Anyhow, she deserves… But I am pro-police, folks. I think we need the police. We need their service, and they do a good job. But if they don’t stop this onslaught, they cannot do this. The police in Virginia picked up a Lieutenant in the Army and began to give him trouble. And our state police are highly trained. But why they didn’t stop this?

Pat Robertson: (01:11)
And this thing is going on in Minnesota. But to Derek Chauvin, I mean, they ought to put him under the jail. He has caused so much trouble by kneeling on the death of George Floyd, on his neck. It’s just terrible what’s happening. And the police, why don’t they open their eyes to work the public relations? They’ve got to stop this stuff.