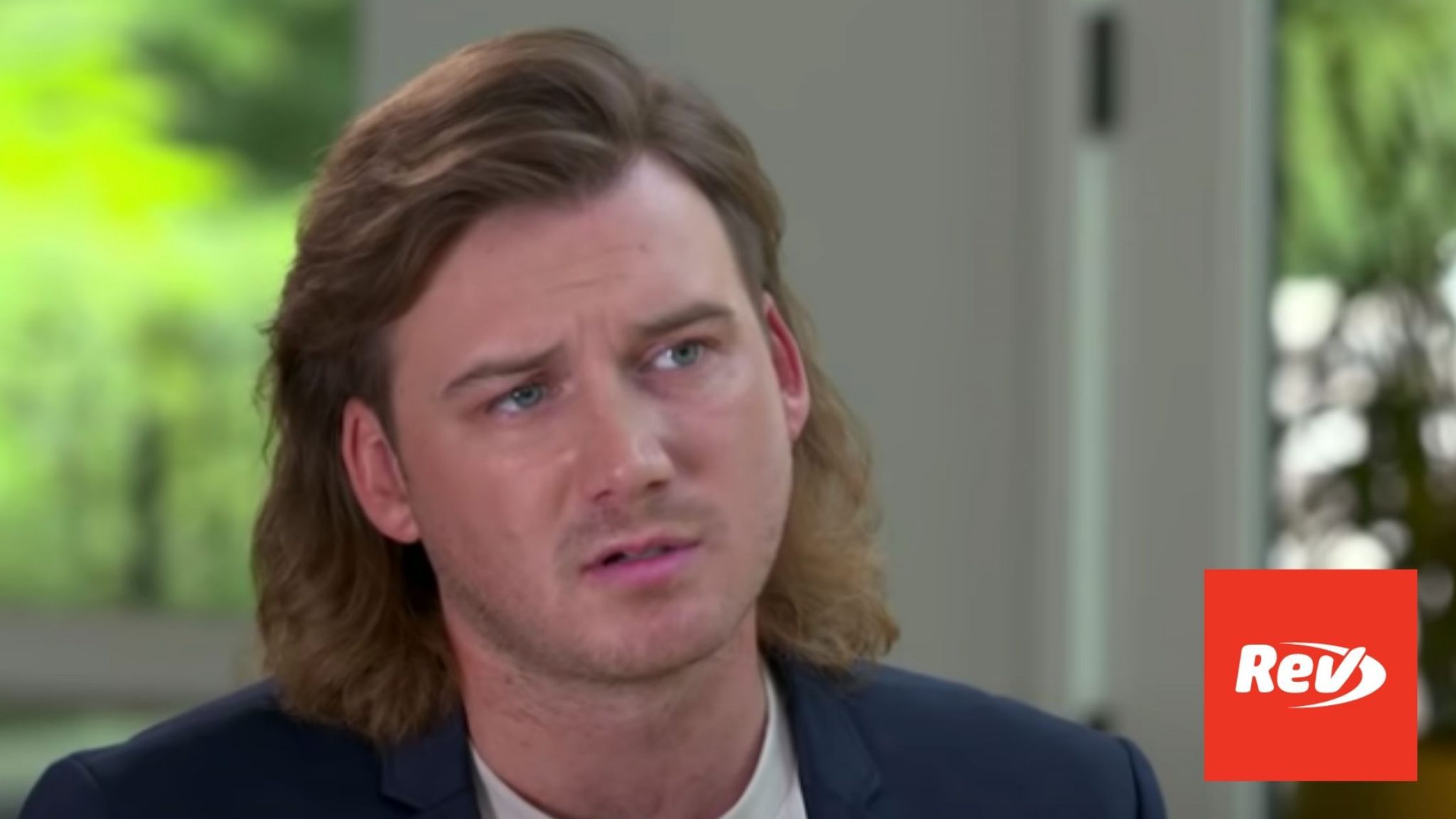 Country singer Morgan Wallen participated in an interview with GMA’s Michael Strahan that aired on July 23, 2021. He addressed his use of a racial slur that was caught on video earlier this year. Read the transcript of his remarks here.

Michael Strahan: (00:07)
It was George and it was the revealing conversation about that stunning moment that sidelined the singer and looked like it might even end his career. We got into everything from racism and country music to the singer’s recent trip to rehab. There’re going to be a lot of people who are going to watch this interview and say, “He’s only sitting down because he wants to clean up his image, it’s all a performance.” What do you say to that?

Morgan Wallen: (00:31)
I understand that. I understand that I’m not ever going to make everyone happy. I can only come tell my truth and that’s all I know to do. (Singing).

Michael Strahan: (00:47)
28 year old country music star Morgan Wallen, quickly rose to fame with his five time multi-platinum chart, topping hit, Whiskey glasses. (Singing). The single cementing his place in country music. His latest album Dangerous released in January is the highest selling and streaming album in all of music in the US this year. (Singing). But in January neighbor’s recorded this video obtained by TMZ showing Wallen using a racial slur outside his Nashville home. The music world responded swiftly. Within hours, Wallen was suspended from his label, his songs pulled from the radio and streaming playlist. And he was declared ineligible for the upcoming academy of country music awards. When did you realize that what you had done with a big deal?

Morgan Wallen: (01:39)
My manager called me probably two hours before the video came out and he was like, “Are you sitting down?” And no one’s ever called me and said that before. I went to one of my friends has a house out in the middle of nowhere, just sitting in that house trying to figure out what it is I’m supposed to do.

Morgan Wallen: (02:01)
I had some long time friends in town. We’d kind of just been partying all weekend and we figured we’d just go hard for the two or three days that they were there.

Michael Strahan: (02:10)
How did this happen? Out of nowhere, you just referred to someone with a racial slur?

Morgan Wallen: (02:16)
No, I don’t think it just happened. I was around some of my friends and we said dumb stuff together. In our minds it’s playful. I don’t know if that sounds ignorant, but that’s really where it came from. And it’s wrong.

Michael Strahan: (02:33)
And had there been no video of the incident, we obviously, we wouldn’t be sitting here right now. This is not the first time you said the word. This was the word that you use frequently amongst your friends.

Morgan Wallen: (02:43)
I wouldn’t say frequently, no, not frequently. It was just around this certain group of friends, I would say.

Morgan Wallen: (02:49)
It’s one of my best friends. We were all clearly drunk and I was asking his girlfriend to take care of him because he was drunk and he was leaving. I didn’t mean it in any derogatory manner at all.

Michael Strahan: (02:59)
Because there are a lot of people going to say, “Okay, we’ve been drunk. We’d never used the word.” Even when you’re drunk, there are certain things you do and you don’t do. What made you think that the word was ever appropriate to use?

Morgan Wallen: (03:11)
I’m not sure. I think I was just ignorant about it. I don’t think I sat down and was like, Hey, is this right or is this wrong?

Morgan Wallen: (03:19)
Oh yeah. I’ve heard some stories in the initial conversations that I had after that, just how some people are treated even still today. And I’m just like, I haven’t seen that with my eyes, that pain or that insignificant feeling or whatever it is that, that it makes you feel.

Michael Strahan: (03:34)
That goes back to slavery used by white people to dehumanize black people to make them feel less than.

Michael Strahan: (03:41)
It’s also, I think as you dig deeper, a word that a lot of black people heard before they were terrorized, beaten, or even possibly killed. So it’s a word that really, I’ve been called it. It makes you mad, makes you angry, doesn’t make you feel good at all. So do you understand why it makes black people so upset?

Morgan Wallen: (04:07)
I don’t know how to put myself in their shoes because I’m not, but I do understand and especially when I say that I’m using it playfully or whatever ignorantly, I understand that that must sound like he doesn’t understand.

Michael Strahan: (04:20)
More than a week after Wallen was caught on camera using a racial slur. He posted this video apologizing and asking his fans not to defend his actions.

Morgan Wallen: (04:30)
[crosstalk 00:04:30]. I also accepted some invitations from some amazing black organizations, some executives and leaders to engage in some very real and honest conversations.

Morgan Wallen: (04:41)
BMAC is one of the first organizations that I spoke with, the Black Music Action Coalition. I spoke with Kevin Liles, I spoke with Eric Hutchinson, with BeBe Winans is another one that I spoke with. I went and checked myself into rehab. And for 30 days I spent some time out in San Diego, California just trying to figure it out. Why am I acting this way? Do I have an alcohol problem? Do I have a deeper issue?

Michael Strahan: (05:06)
In the nine days following the release of the video, downloads of Wallen’s albums skyrocketed by 500%. And that album has spent 24 weeks at number one on the top country album charts.

Morgan Wallen: (05:18)
Before this incident, my album was already doing well. It was already being well received by critics and by fans. Me and my team noticed that whenever this whole incident happened, that there was a spike in my sales. So we tried to calculate what the number of how much it actually spiked from this incident and we got to a number somewhere around $500,000 and we decided to donate that money to some organizations, BMAC being the first one.

Michael Strahan: (05:50)
ABC News reached out to BMAC, but it’s not heard back. For some black country music artists, this controversy highlighted the racial disparities within the industry. (Singing). The first black female country singer to be nominated for a Grammy Mickey Guyton tweeting, “When I read comments saying that this is not who we are, I laugh because this is exactly who country music is. I question on a daily basis as to why I continue to fight to be in an industry that seems to hate me so much.” So do you believe there is a race in country music overall?

Morgan Wallen: (06:32)
I mean, it would seem that way. Yeah. I haven’t really sat and thought about that.

Michael Strahan: (06:40)
Although he was widely condemned by the industry back in the spring, Morgan Wallen has emerged from this scandal to become the best selling artist of the year so far, according to Rolling Stone magazine. Some radio station and award shows, they may have dropped him, but it didn’t stop fans from buying his albums and streaming his music and a lot of people look at that as just, it tells a lot about the country music and the race situation in country music. And it was interesting to me, George, that all the people he named that reached out to him were black people from the community in which we were most offended who showed grace to him. And I think that’s very telling about the African-American community. 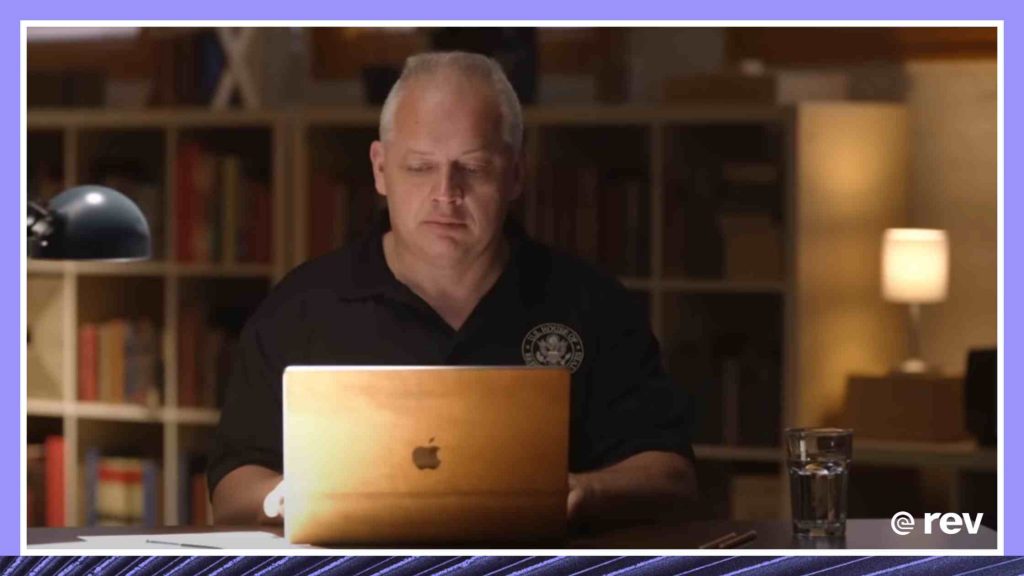 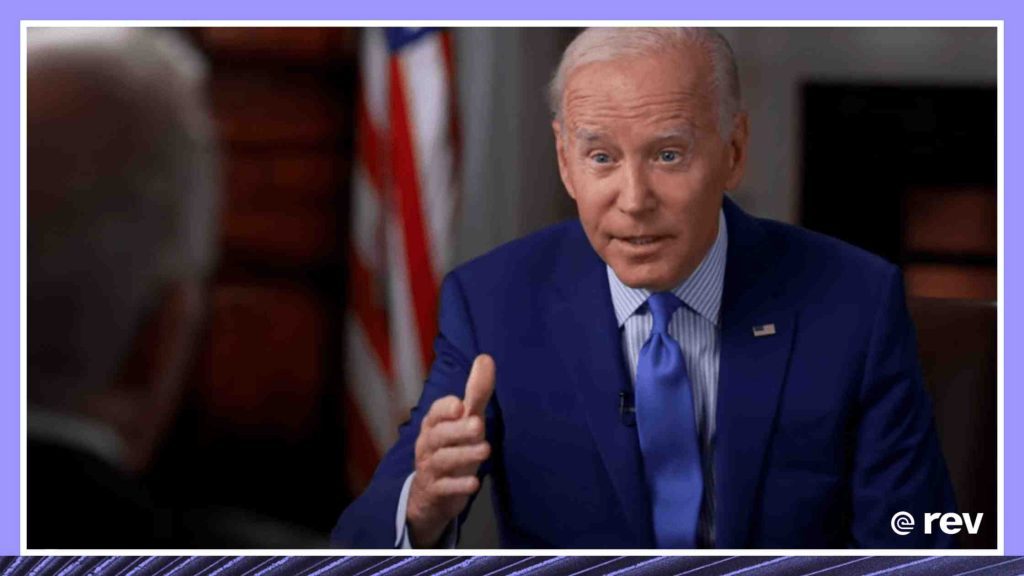 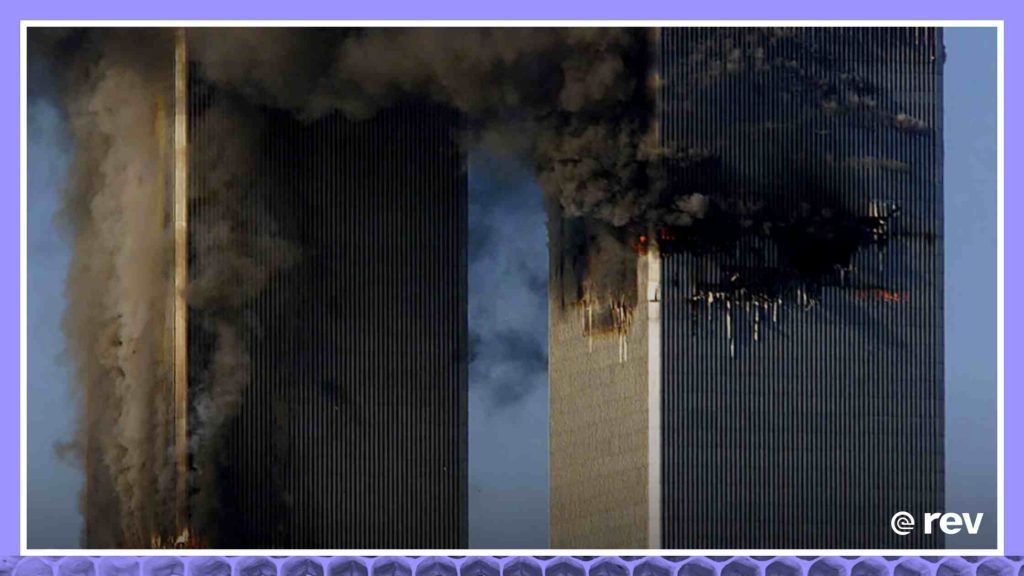